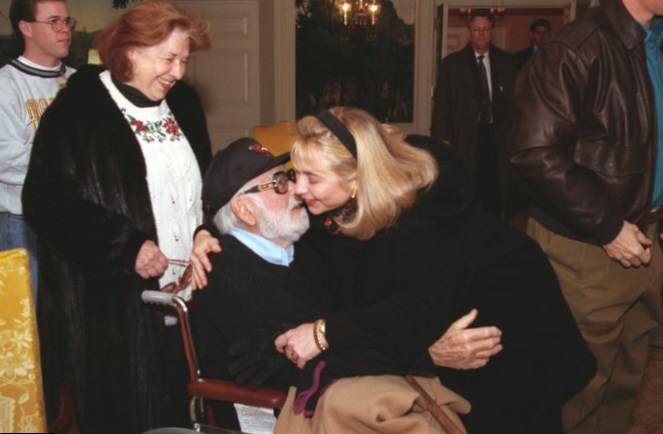 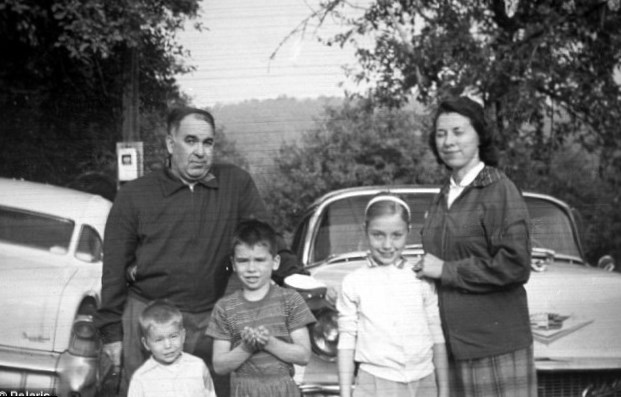 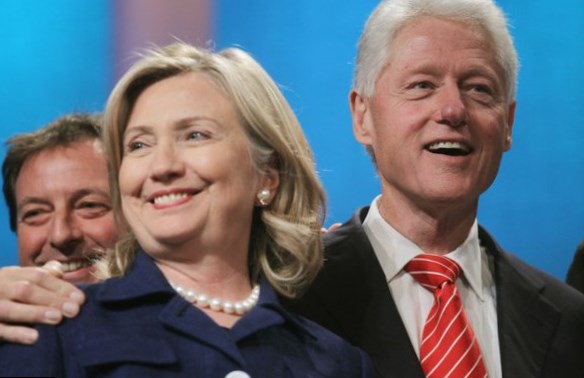 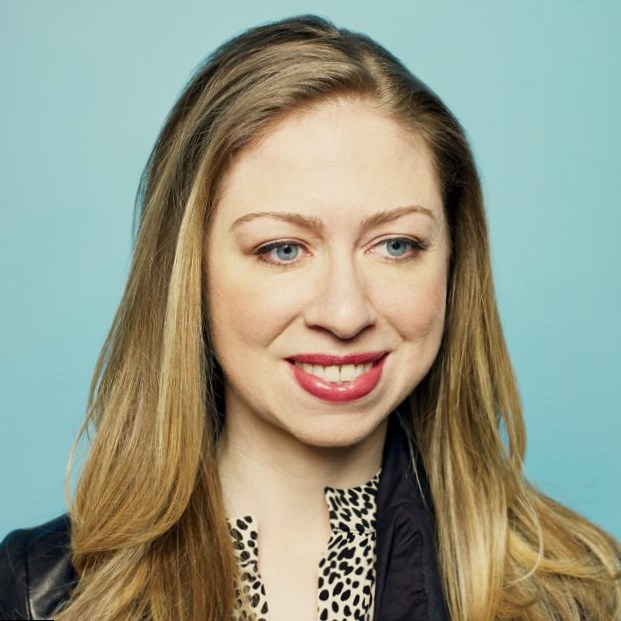 Hillary Diane Rodham Clinton is known to anyone in this world. She used to be a first lady in USA then she served as the 67th United States Secretary of State and finally she is the runner-up for Presidency 2016.

This great woman had achieved a lot in personal and professional life. Her parents managed to teach young Hilary to be wise and persistent.

Hillary was the first child of Hugh and Dorothy Rodham. Her father was an owner of a small fabric store and her mother was a housewife. Hillary cared about her two younger brothers, Hugh Jr. and Anthony. Now they are an attorney and insurance salesman respectively.

Future Mrs. Clinton was extremely clever from the earliest years. Her parents encouraged the girl to be socially active and she took part in all possible meetings and competitions. Hillary used to be the leader of numerous school clubs. Soon she graduated from school and entered the college.

If her parents taught Hillary to be active and her brothers taught her to be caring, then Bill Clinton taught the woman to be elegant and wise.

Hillary met her future husband and future President while studying at Yale Law School. They got acquainted in the library, where Bill noticed a pretty student Hillary Rodham and stared at her. Then Hillary looked up at him and introduced herself. Bill and Hillary dated from 1971 to 1975. 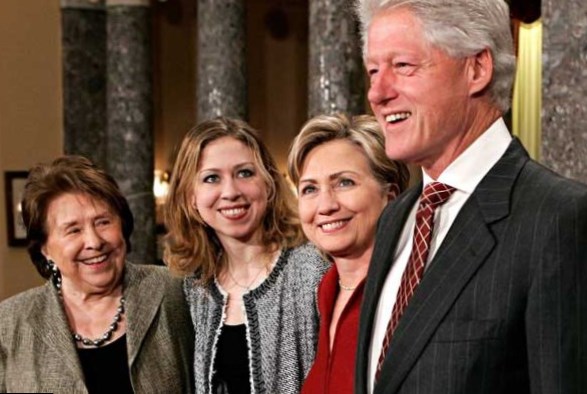 Their wedding was arranged on the 11th of October, 1975. In 2015 the couple celebrated their 40th Anniversary. They had their ups and downs and managed to keep their marriage and to remain a loving and friendly couple.

Bill and Hillary’s wedding ceremony was quite modest. It took place in the living room of their house and only 15 people were present at the ceremony.

On the 27th of February, 1980 Hillary and her husband welcomed their daughter, Chelsea Clinton. She is their only child.

Bill an Hillary are the parents of one daughter and grandparents of two grandchildren. Marc Mezvinsky is Hilary’s son-in-law. He married her only daughter Chelsea and they gave a birth to Charlotte Clinton Mezvinsky on the 26th of September, 2014. On the 18th of June, 2016 Chelsea gave a birth to her son, Aiden.

Hillary Clinton managed to create a great family and, probably, it is her greatest achievement. 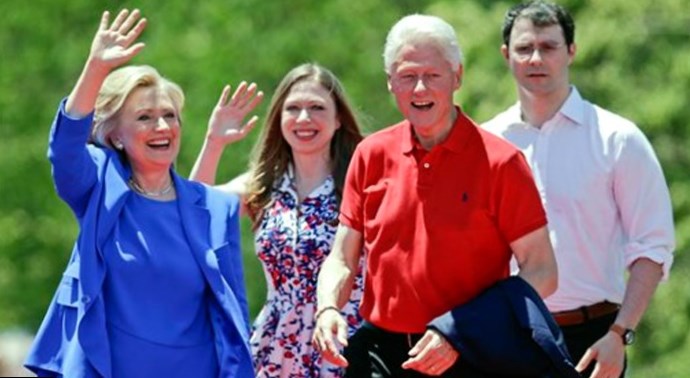