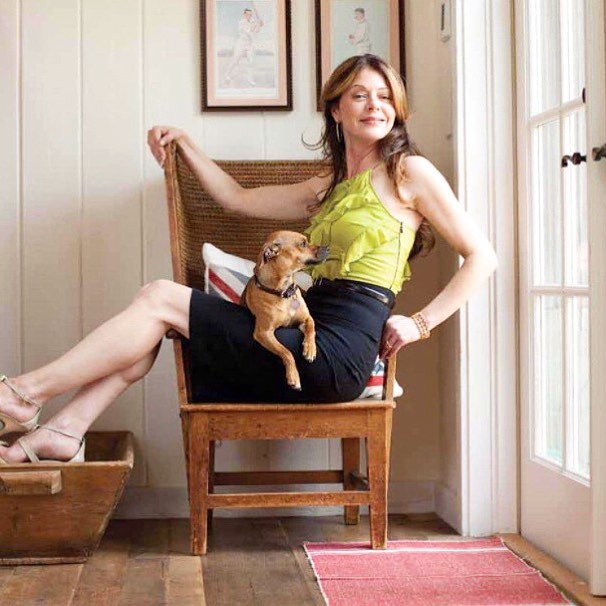 Jane Leeves debuted on TV in The Benny Hill Show and gained recognition in the 1990s thanks to portraying Daphne in Frasier series. Besides, Jane appeared on dozens of other shows, comprising Desperate Housewives, Hot in Cleveland and The Resident.

Leeves first appeared on the big screen in 1983 movie Monty Python’s The Meaning of Life and proceeded with parts in Miracle on 34th Street, Garfield: A Tail of Two Kitties plus Music of the Heart.

In her late 50s, Jane Leeves has an amazing and very youthful body. As she was a ballerina in youth and had a lean physique, she didn’t stick to any diets. Today, the celebrity’s diet isn’t very strict and mainly consists of well balanced meals with portion control. She eats a lot of fresh vegetables, fruits, nuts, healthy oils and lean meats avoiding refined sugar. Additionally, she drinks at least 8 glasses of water every day.

Though Leeves never spends too much time in a gym, she does cardio and loves pilates. She also prefers taking the stairs at malls and public buildings instead of elevators. By the way, the performer’s real life pregnancy was written into the Frasier scenario to make it appear that the weight gain was just a phase that her character was going through.