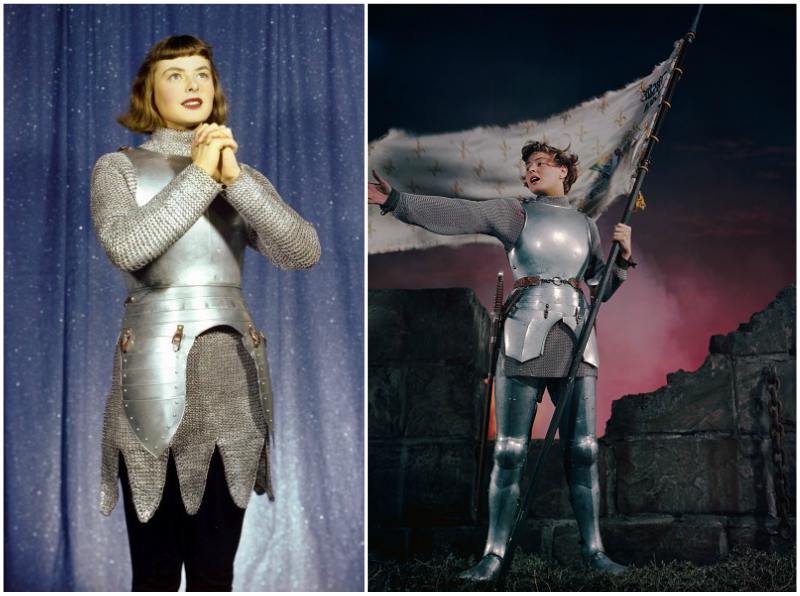 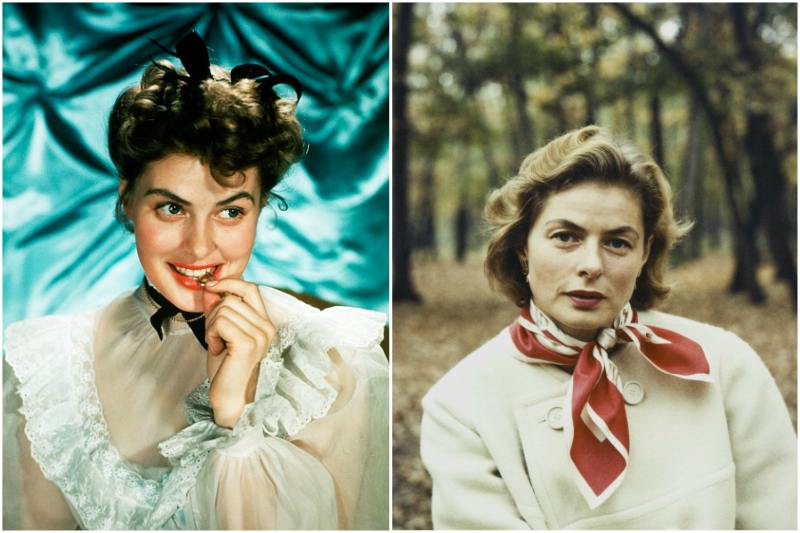 In her childhood the artistic talent of little Ingrid was already obvious. She could become an opera singer, like her father wanted when he brought an 8-year-old girl for singing. But fate decided in other way.

Ingrid was the first star of Swedish cinema, who then conquered Hollywood, winning three Oscars, four Golden Globes, two Emmy awards. She had become a great actress along with the standard of style and beauty.

That’s because Ingrid always remained herself and preserved natural beauty. This was one of her main principles. The star was sure that the woman should stay natural, because the world worships the original.

So, early in her career, Ingrid gave confidence not to change anything in her appearance at the request of David Selznick, a Hollywood producer, who found talented young actress. When he told Ingrid to pluck her eyebrows and do teeth correction, she said that she would not star in the film at all.

Bergman became one of the first to promote the natural beauty and used a significant amount of make-up only if it was needed for the role. But to make her forehead higher(and consequently to lengthen the face) the woman continuously shaved hair line up to 1 cm. Note that this technique is still used.

Ingrid belongs to “Hitchcock blondes”. These are tall, beautiful blondes in whom the “external coldness” and “inner glow” are joined together.

The actress does not entirely correspond to this description, because her hair was not platinum, like the rest of Hitchcock blondes had in movies. But Bergman’s beauty was that very thing that delighted the director.

“Ingrid did not need help of lighting,” – he said, stressing her perfection.

Bergman was not afraid of getting older. She was getting old, but was not worried about that, because everyone ages.

If she was the only one, she would have worried, but in this regard we are all in the same boat. We just have to take it. That was a wise position of the gorgeous actress, who in her old age was still beautiful and went on to star in films. 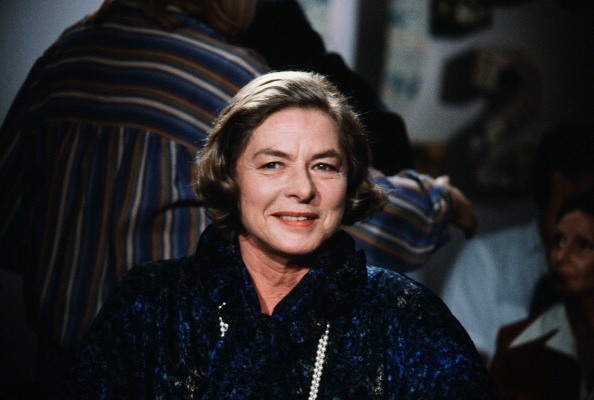