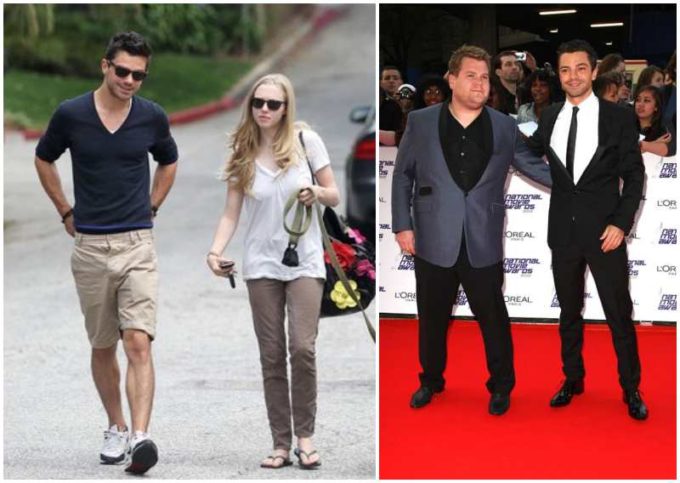 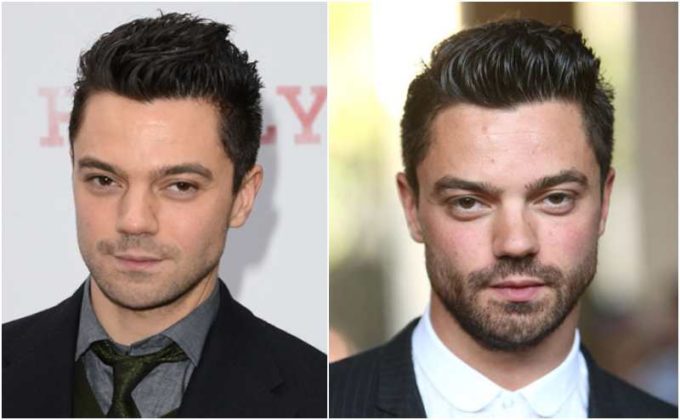 Dominic Cooper is a very talented British actor who has been in the limelight right from the early 2000’s. His career was launched in both the television and movie industry in the same year as he got roles in the mystery horror film, From Hell as well as the miniseries The Infinite Worlds of H. G. Wells. The same year, he also got exposed to the theatre world as he was featured in the Mother Clap’s Molly House production at the Royal National Theatre.

Currently, he stars in the television series Preacher.

In his youth, Cooper used to rock the smooth face look as he had no facial hair. Once his facial hair began to grow out, he started maintaining a very neat and perfectly carved style.

His hairstyle has also changed over the years. In the earlier years of his career, he used to have a bit of a curly and a little-disoriented haircut which he eventually changed for a very sophisticated and mature style.

Over the years, Cooper has done a great job at keeping himself physically fit. Though he always had a lean figure, he does not rely on that but ensures he puts much effort in order to achieve the body of his dreams. As a person who loves to play tennis, this sport has played a significant role in keeping him fit and healthy.

He combines the love for his career with his health desires as he is ever ready to enhance his workout schedule for a character he has to portray. Unlike most of the world that has to go on an intense diet while working out, this is not the case for Copper. 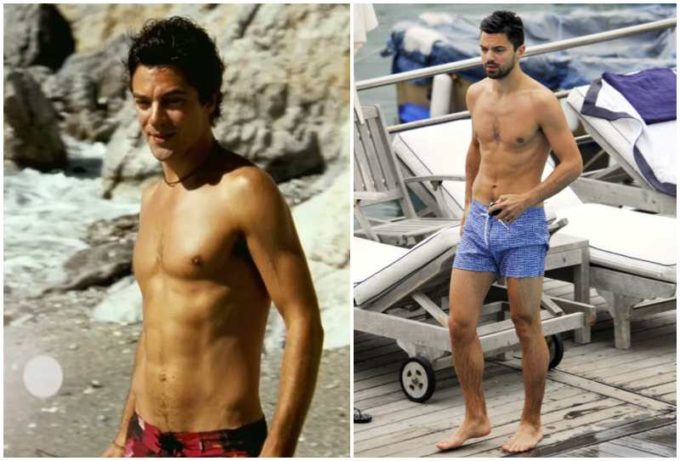 He has a very high metabolism and therefore relies mostly on his exercises. In order to strengthen his core, he also does a bit of horseback riding and Pilates.