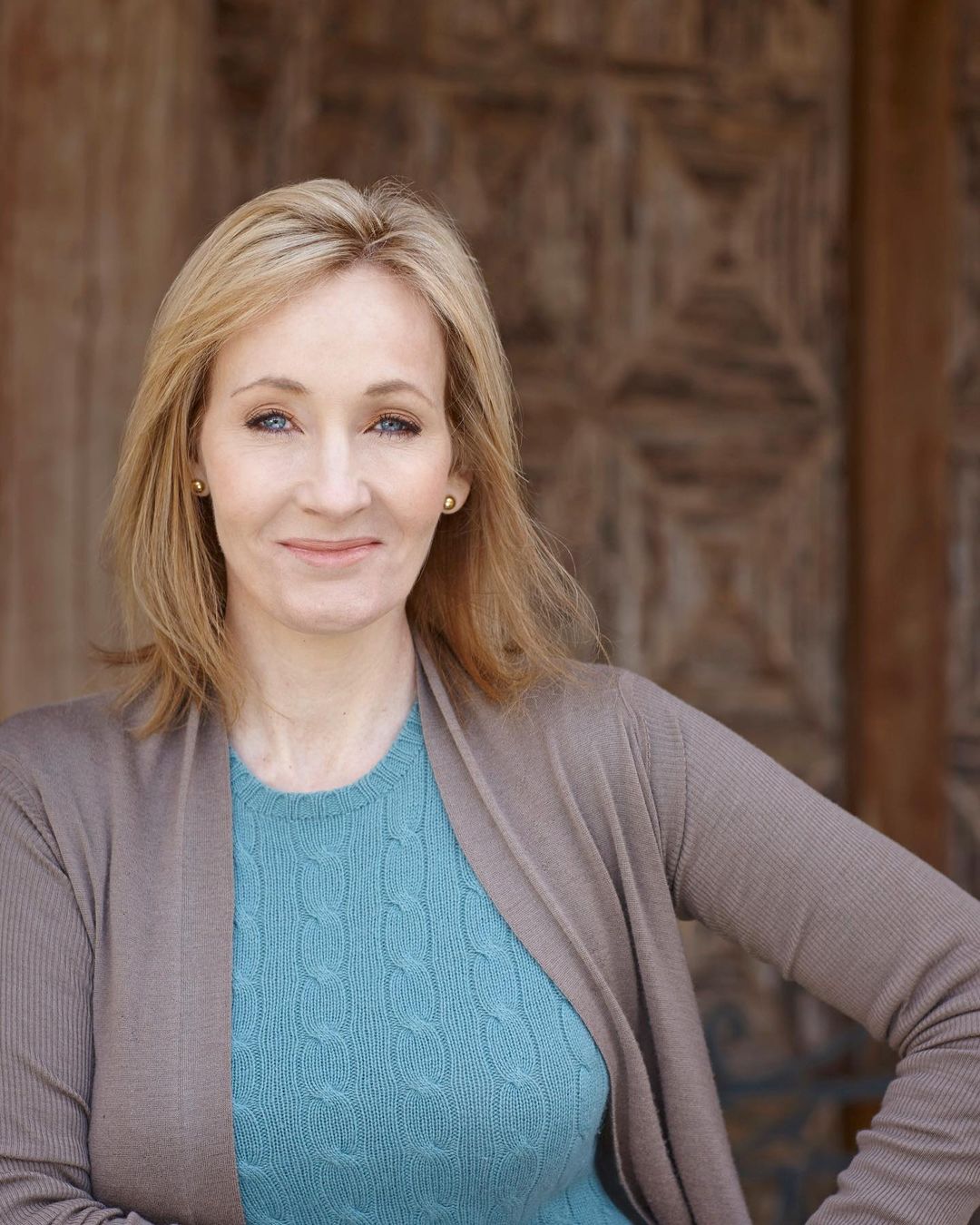 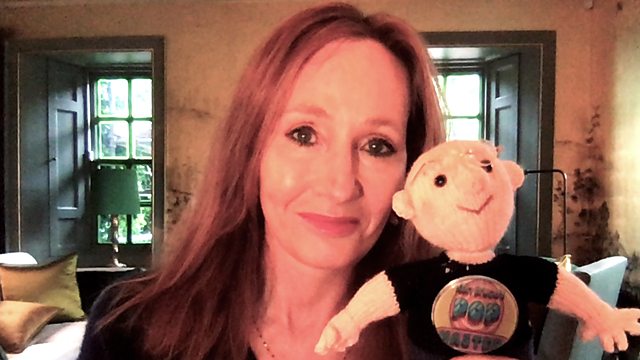 J.K. Rowling is an internationally renowned British writer and screenwriter. Worldwide fame was brought to her by the cult series of books about the wizard Harry Potter.

The writer’s books have become the best-selling series in world history – she has sold over 500 million copies. Films based on books took the 3rd place at the box office in history, and Rowling personally approved the scripts for them.

In 2008, the fortune of the writer was estimated at 560 million pounds. This is a stunning result, since before the release of the first Potter book, she lived on welfare.

Joan had her first unsuccessful marriage with Portuguese journalist Arantes, which lasted only 13 months. She is now happily married to anesthesiologist Neil Murray. The couple has two children.

The writer declares that she is not dieting. She even joked that her diet is called Eat More. She also denies that she is actively involved in sports and uses Botox injections or any other beauty procedures to maintain her appearance. The writer is not shy about the fact that she’s been gaining weight, and her waist is widening. She believes that the Hollywood-style health and beauty regimen is clearly not for her.