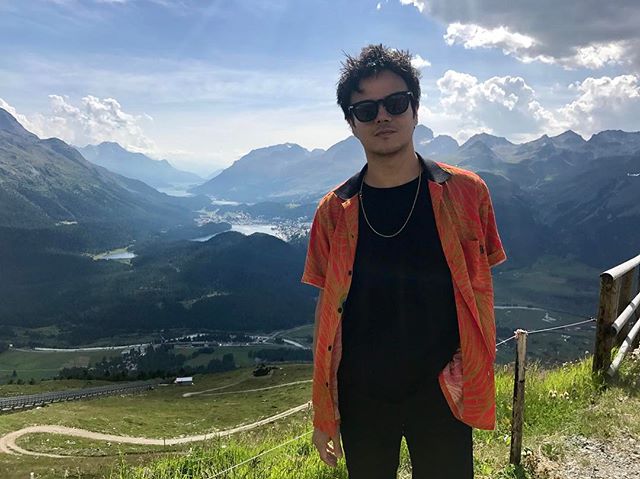 Being famed for his singing skills, Jamie Cullum is also a multi-instrumentalist who plays piano, guitar and drums. Moreover, he is great at songwriting. And though he is considered to be a jazz musician, he can beautifully mix this genre with rock and pop.


Cullum made the first steps to music fame in 1999 by presenting debut album Heard It All Before, which was released in 500 copies only. It was followed by 7 more studio albums, comprising the star’s most successful Grammy-nominated album Twentysomething, recorded in 2003. Besides, Jamie’s soundtrack to Gran Torino with the eponymous title earned a Golden Globe nomination in 2009.

Additionally, since 2010, Cullum, who is considered to be the most successful UK jazz artist ever, has hosted a jazz show on BBC Radio 2. He also made some television appearances, including Parkinson and The Halcyon shows.

Obviously, Jamie Cullum’s main trademark is his short height, just 5ft 4in. The celebrity reveals that he has always been teased about that, especially after getting hitched to Sophie Dahl who stands 5ft 11in. The couple is frequently nicknamed Little and Large.

By the way, Jamie’s style has never been subjected to any major transformation and everyone recognizes him by his messy hairstyle.