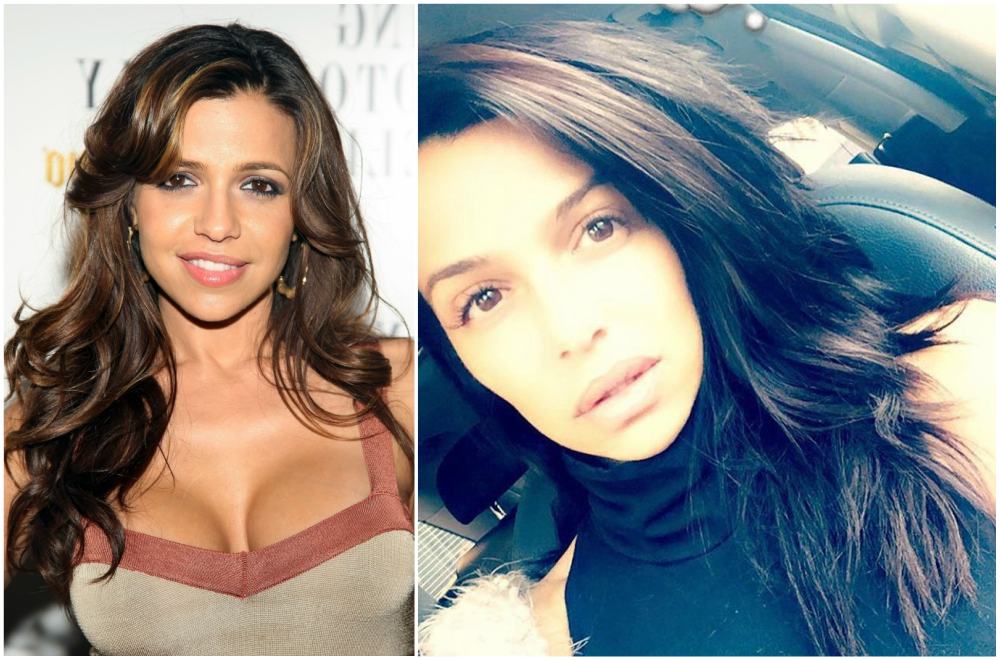 Her photos were posted on the covers of countless magazines and she appeared almost everywhere – from music videos to films.

The rise of her popularity occurred, actually, accidentally when a friend of her former boyfriend Forms sent her photos to FHM magazine in 2002. Six months later, Vida got a call – she was invited to the photo session and the rest is now a history.

In her interviews, Vida recollects that she has been training since 19 years. At that time, she was engaged in karate and ballet. In 2000, she heard about a new division – Figure. It was something like the Bikini category – what it is now. So, she decided to try it. At her first competition there were 27 girls, and Vida was the fifth. Actually, she said she was not in a proper shape.

When she got to know about the bikini division, she wanted to try it. Vida won her first competitions and was qualified for the national championship. It was something that she’d never thought she was able to achieve. So, realizing that she was qualified, she had to move on to obtain a professional card.

What about the nutrition?

Vida Guerra used to be a vegetarian, but she kept that diet only till the time she started training hard. The reason was that the beauty was diagnosed to have the lack of protein in her organism. So she had to give up vegan diet. But once she started eating meat again, she felt much better, healthier and more cheerful.

Looking at Vida’s photos, even young girls feel jealous. She’s really amazing woman. It seems that she can motivate almost everyone with her young face and hot figure. Hopefully, her beauty won’t fade with years.