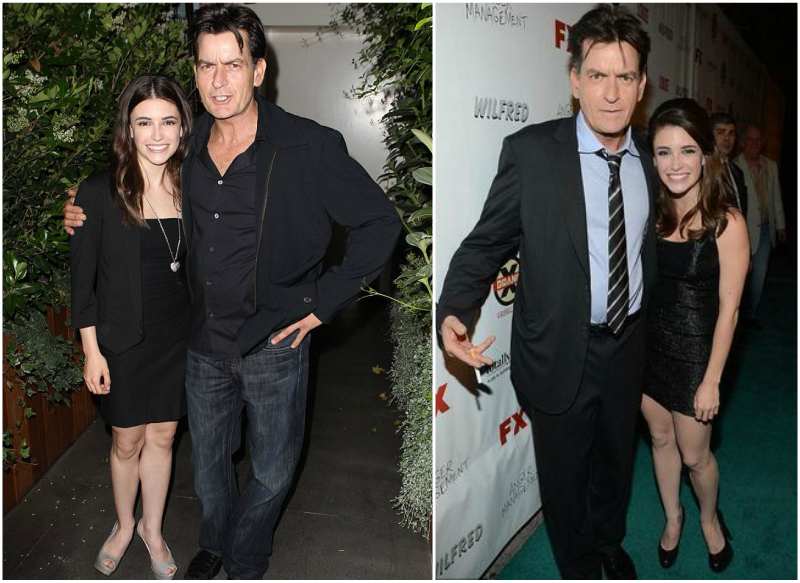 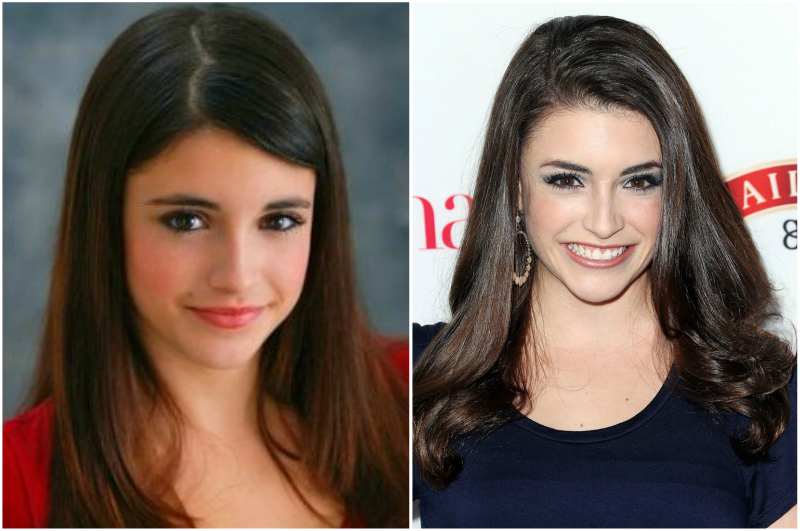 Daniela Bobadilla is a talented actress who has enjoyed fame for close to 9 years. However, acting was not her first passion as a child. In her early years, a desire to become a figure skater was birthed in her.

Daniela followed her dream and competed in figure skating for about four years. However, a tragic injury caused her this dream but nothing was going to keep her down. Later on, she discovered that she just absolutely loved performing as she found another passion which has cleared the path for an awesome career as an actress.

Pursuing this passion, Daniela started laying the blocks for her future through theatre performances at her high school. Her acting career was officially launched in 2009, when she featured in an episode of the superhero fiction series, Smallville.  The same year, she portrayed the Naomi character in the television film, Mr. Troop Mom.

So far in her acting career, Daniela has attained the most recognition through the sitcom, Anger Management, where she plays the Sam character.

Being a very hardworking lady, Daniela used to work as a Spanish teacher, as well as figure skating assistant coach.

Over the years, we have watched the adorable teenager from Smallville transform into a gorgeous young lady. Daniela now has a stunning looking model-like figure.

Because of her stature, Daniela revealed that a struggle she has faced in the entertainment industry is always getting roles younger than her. Nevertheless, she always looks at the bright side and even considers it easier to play younger roles.

Throughout her years on earth, Daniela has lived immersed in 3 different cultures. From her birth country Mexico, to Canada, and now the USA.