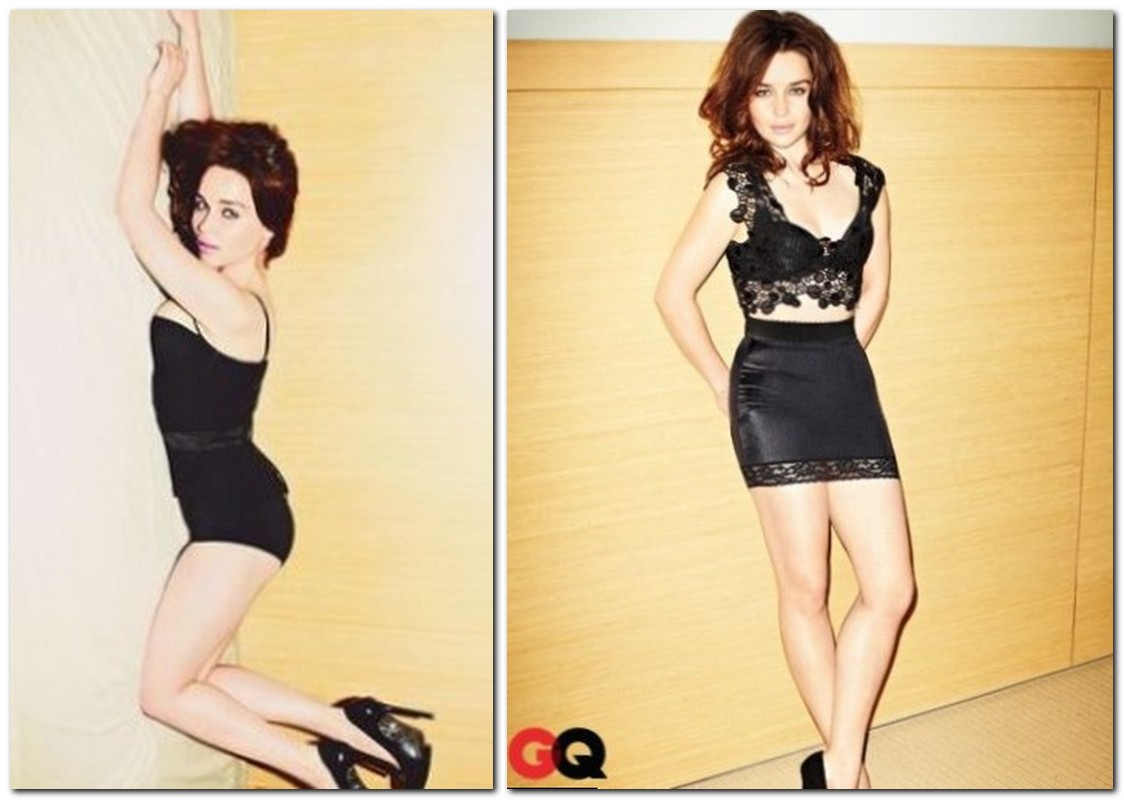 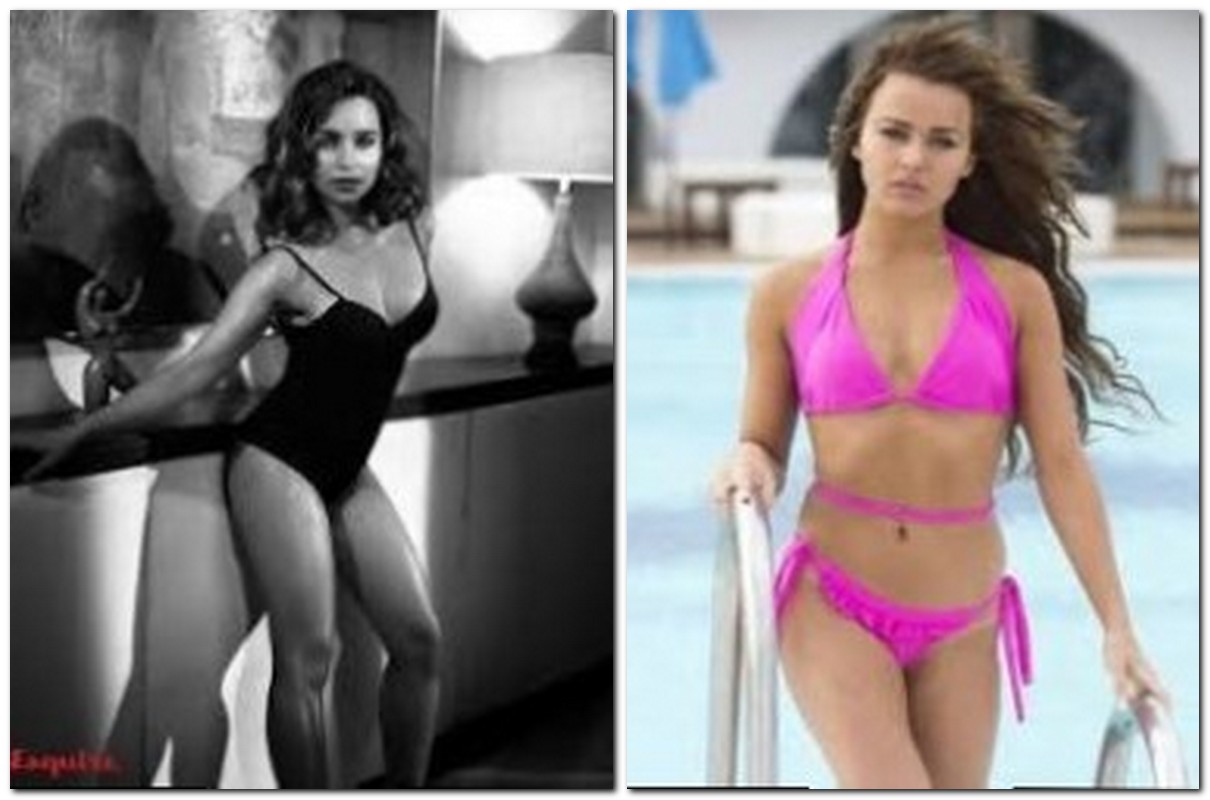 Emilia Clarke is a young English born actress, whom we had an opportunity to admire in “Me Before You” romantic drama. She appeared in the title role of Louisa Clark. No doubt, Emilia is a talented actress, but she is also a very beautiful woman with attractive body measurements. Clarke is a tiny woman; she is just 157 cm tall. The star is very slim. She had an hourglass body shape, it means that she has quite wide hips and quite big breasts and a very slim waist.

Emilia Clarke dreamed to become an actress from the earliest years. Actually, she started acting at a very young age as her father served as a sound engineer in the theater and it was he, who helped the girl to get her first theater roles.

Emilia Clarke got brilliant education. She studied at St. Edwards in Oxford and joined her studying with acting. The teenager took part in numerous plays, staged at her school. Emilia starred in “Twelfth Night” and “West Side Story”. The girl was also musically talented, so she sang at school stage and learned to play the guitar. After graduation from school Emilia entered Central Saint Martins Drama Centre in London, where many other famous actors were trained like Tom Hardy and Michael Fassbender. Clarke took part in many performances during her studying at school, but she couldn’t find the acting job after graduating from Drama Centre. The future star had to try a number of hard uninteresting jobs like Real Estate Agent etc to earn her living while she was visiting various auditions in order to get the role.

In 2009 Emilia got the small role in the series “Doctors” Her big break took place in 2011, when she got the main role in “Game of Thrones”. Till now Daenerys is Clarke’s visiting card. But Emilia took part in some other successful projects. If “Me Before You” becomes a box office hit, Emilia will prove her A list status in Hollywood.

Many people think that the woman has lucky genes and is naturally talented. But the star works hard to look great on the screen. Arnold Schwarzenegger told that he was impressed by Emilia’s persistence, when she was getting ready for “Terminator Genisys”. Emilia worked for hours to get ready for the film. She learnt how to use guns, workout with personal trainer and kept to a strict diet. Clarke had to exclude all her favorite products from the menu like sugar, caffeine, dairy etc.

Emilia Clarke is a talented and hard working actress. She deserves her status of internationally popular star.