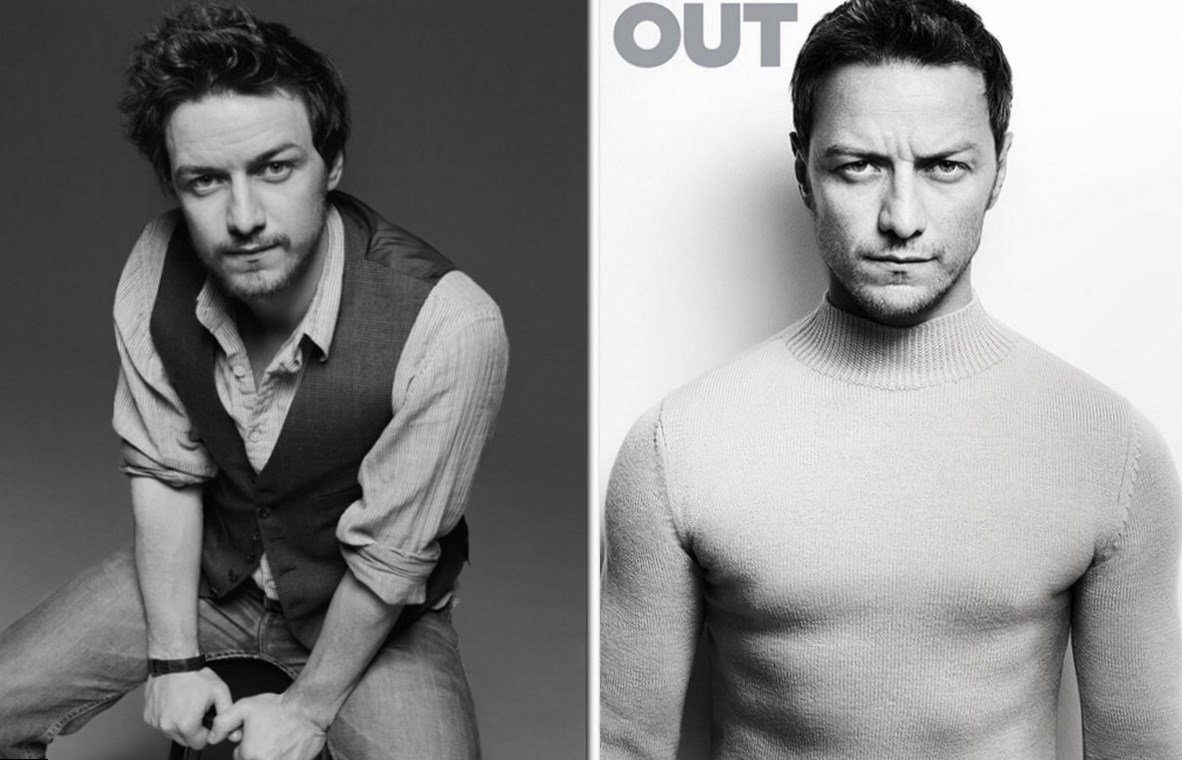 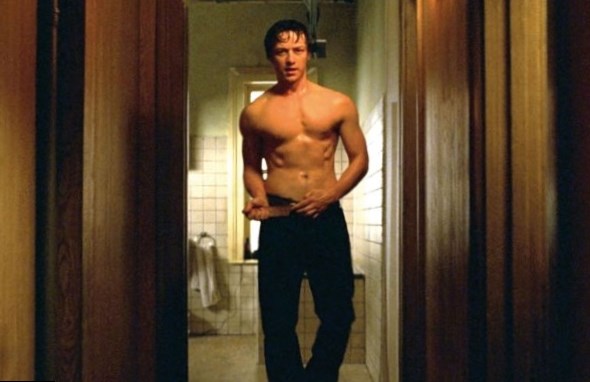 James McAvoy is a well known Scottish born actor. He has slim build and his body is toned, nevertheless the actor doesn’t look too muscled or bulky. James has handsome attractive face and big clever blue eyes. In his mature age the actor remains healthy and active. He knows what to do to stay fit.

James was brought up by his grandmother and grandfather. His parents separated, when McAvoy was a child. The boy dreamed to get some noble profession, supposed for strong willed and good natured men. He wanted to become a missionary and later dreamed to be a brave sailor. But in his teens acting caught his mind. After graduating from school James entered Royal Scottish Academy of Music and Drama. To pursue his career, McAvoy moved to London, where he managed to get small roles in various TV series. James McAvoy got his first kudos after participating in such shows as “The Inspector Lynley Mysteries” and “Foyle’s War”. Later McAvoy moved to USA to develop his career. His big break took place in 2005, when he was casted as Mr. Tumnus in “The Chronicles of Narnia: The Lion, the Witch and the Wardrobe”.

James McAvoy most popular movies and TV series are “Inside I’m Dancing”, “Atonement”, “The Last King of Scotland”, “X-Men: Days of Future Past”, “ShakespeaRe-Told” and many others. For his talented play James got numerous awards and nominations like golden Globe nomination for “Atonement”, MTV Movie Award for “Wanted” and others.

The actor James McAvoy is not just a star; he is also a father of a great little boy Brendan, who was born in 2010. Brendan’s mother is an actress Anne-Marie Duff. James and Annie were married from 2006 to May, 2016, when the couple announced their decision to divorce. 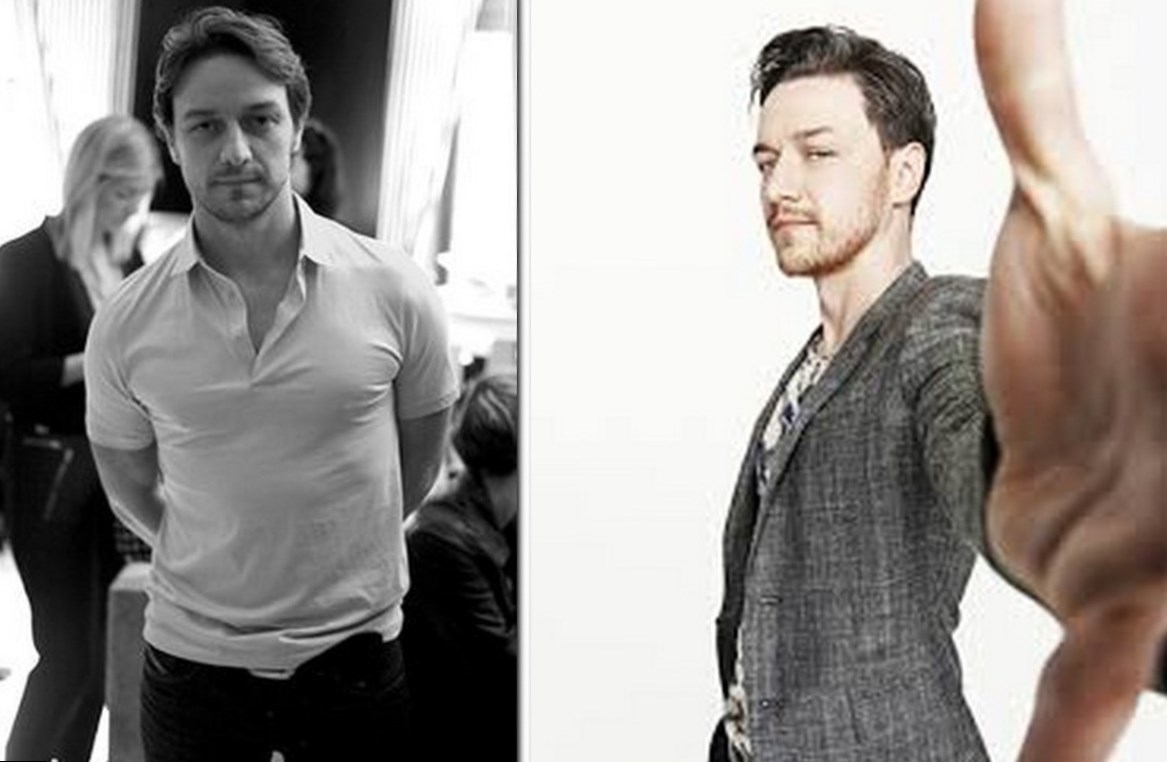 James McAvoy has to stay fit in order to look great on the screen. He didn’t tell, if he is the sports lover and if he trains in his free time. But when James is getting ready to the new role, he trains for many, many hours in gym. Thus, when the star was getting ready to the film “Wanted”, he worked out with a personal trainer Glenn Chapman. For his role in “Wanted” James had to become bulky, that’s why he did sprint interval workouts daily. The actor made a lot of abs exercises too to look great shirtless.

James McAvoy is focused on his career now. He takes part in many new projects.