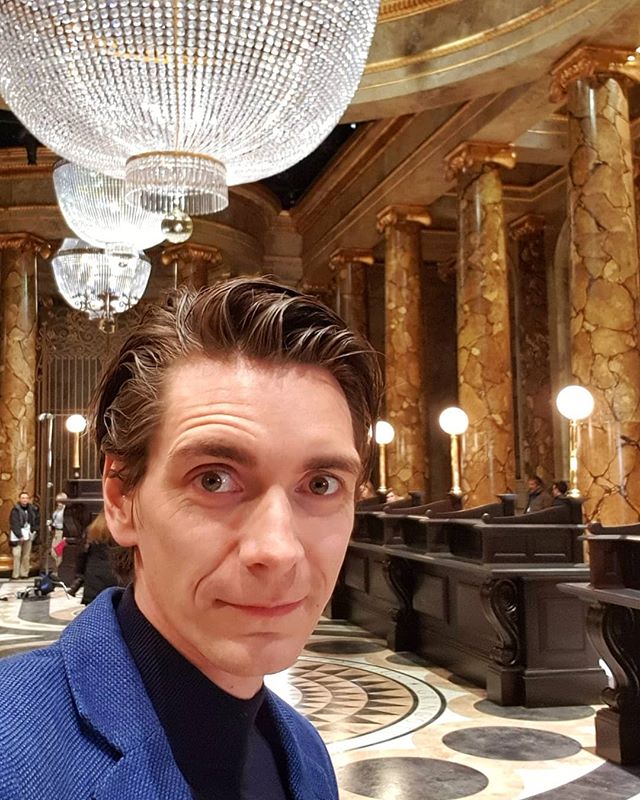 James Phelps rose to fame alongside his twin brother Oliver, who is 13 minutes older. Being 15 years old, they were cast as the Weasley siblings in Harry Potter and the Philosopher’s Stone and proceeded with appearing in other movies of the franchise for 10 years. The brothers also played in Hogwarts Express short film and appeared in Kingdom TV series.

Moreover, James embarked on some solo projects. Thus, he starred in The Turn short film and Patchwork movie. He was also an assistant on the set of The Da Vinci Code.

By the way, the parents of Oliver and James Phelps encouraged their sons’ individuality since childhood and even bought different clothes for them. The plan turned out to be successful. Though these two are very similar and spend much time together, they are absolutely self-sufficient personalities.

James felt the difficulties of an actor’s life while shooting Harry Potter. The thing is that the Phelps brothers’ natural hair color is brown. So, in order to turn into red-headed Fred and George Weasley, the boys had to dye their hair and touch up the roots every three weeks for many years. Moreover, they had their eyebrows bleached.

Actually, all of us witnessed James’s transition from a boy to a real man. Known for his tall height, he is in good physical shape thanks to active lifestyle. The celebrity regularly visits a gym as well as loves playing cricket and golf.