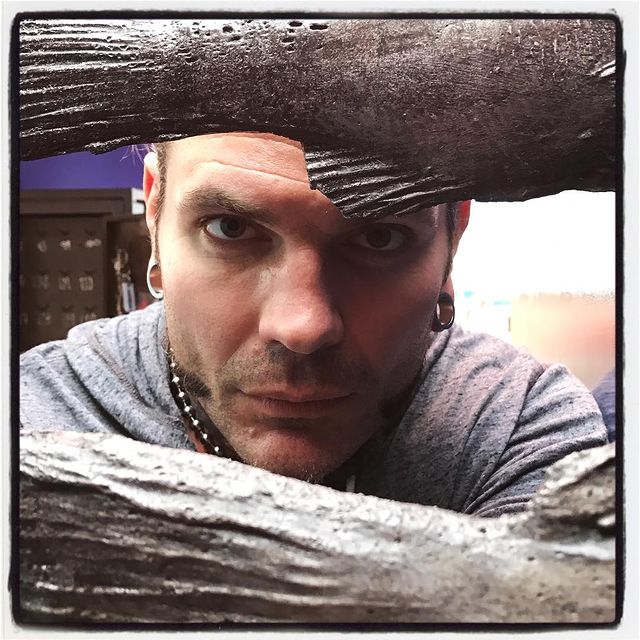 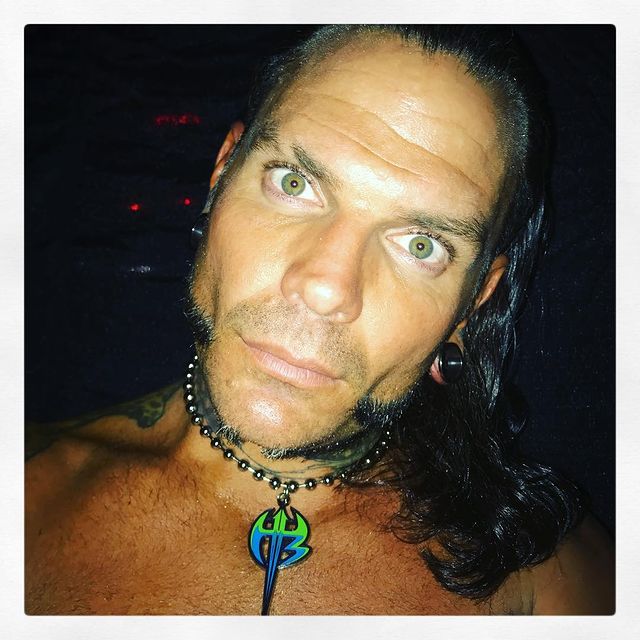 Jeff Hardy gained popularity thanks to his wrestling career. He used to work on the independent circuit but is now signed to WWE performing under the Raw brand. Besides, he was a part of tag team The Hardy Boyz with his brother Matt.

Additionally, Jeff is a music artist. He is a vocalist at rock band PeroxWhy?Gen that has already presented 3 albums and 3 EPs.

Undoubtedly, Hardy has a really bright appearance. His multiple tattoos, including a green snack on his hand and a devil face on his back, are greatly combined with the psychedelic makeup and long hair. Actually, the wrestler loves his long hair when it’s wet but hates it when it’s dry and not braided as it gets in his mouth during a match. By the way, though his hair is usually black, he loves dying it into other colors like green or pink.

The details of Jeff’s workouts are kept secret. But we know that they are based on bench presses and heavy weight lifting.