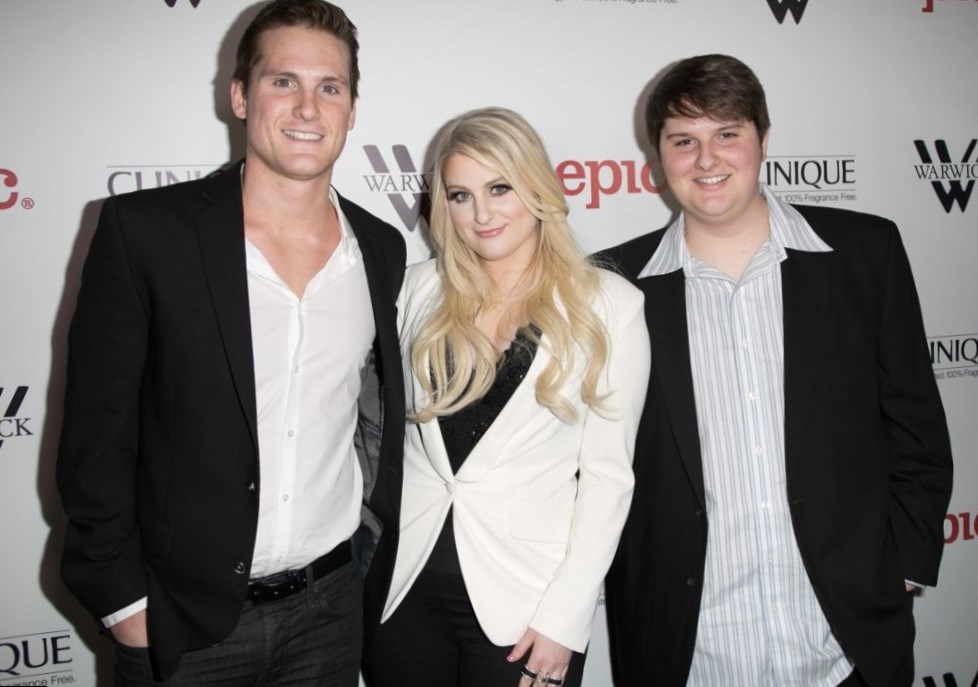 married to Daryl Sabara since December 22, 2018 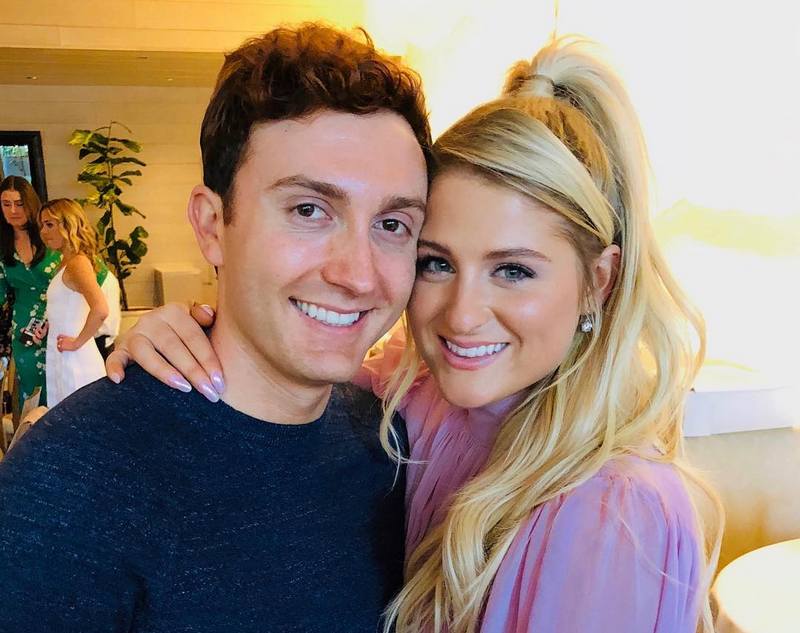 Meghan Trainor is a young singer, who can boast with two Grammy nominations and several hot singles.

Meghan got interested in music and she tells that her musical family helped the girl to develop her talent. She is a daughter of Kelli Trainor, a homemaker, and Gary Trainor, a music teacher. Her father played organ in church and the future celebrity started her career at the age of 4, when she sang in a church choir alongside her father.

Meghan Trainor grew up together with her two brothers, Ryan Trainor and Justin Trainor. Meghan tells, that her childhood was not happy, because she suffered from weight problems. Being a plus sized child, the future star dreamed about slim waist or thin legs and hated to watch in the mirror. It was her father Gary, who supported the girl and convinced her that she was extremely beautiful.

To get rid of childhood problems, Meghan Trainor started to make music. She played the piano from the earliest years and at the age of 11 the girl wrote her first song. When her parents noticed their daughter’s interest to music, they bought her all the necessary equipment and she started to record songs just at home.

Of course, Meghan Trainor’s parents helped the girl to become a star. She never forgets to thank to her father and mother for their hard work and support, which helped Meghan to disclose her talent. Of course, the star dreams that one day she will create her own family, give a birth to her own children and will help them find their way in this life.

Meghan Trainor with Her Mother

But for now Meghan Trainor seems to be single. She dated some guy at school, but their relationship didn’t work and they separated. Her ex sweetheart still lives in Meghan’s hometown and he phones the star from time to time. The girl is proud of her unexpected success, but at the same time she confessed she was not lucky in love.

“I used to date many bad boys and I have paid for them”, Meghan told in one of her interviews. The girl recorded a song “Dear Future Husband”, where she shared her ideas about future family life and about the boy’s treatment towards girls. Meghan tells, it was a kind of a message to all girls all over the world, who allowed their boys to treat them in a rude manner. 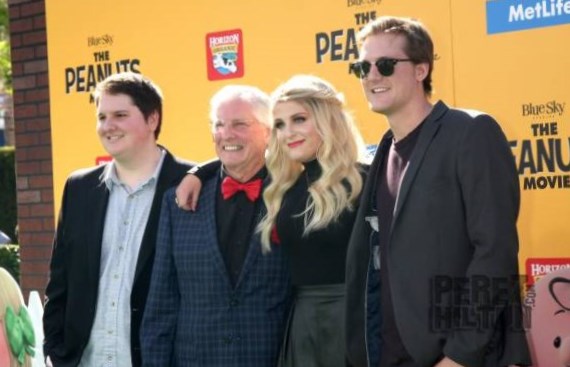 Meghan got married to Daryl Sabara (actor from Spy Kids) on her 25th Birthday in Los Angeles.