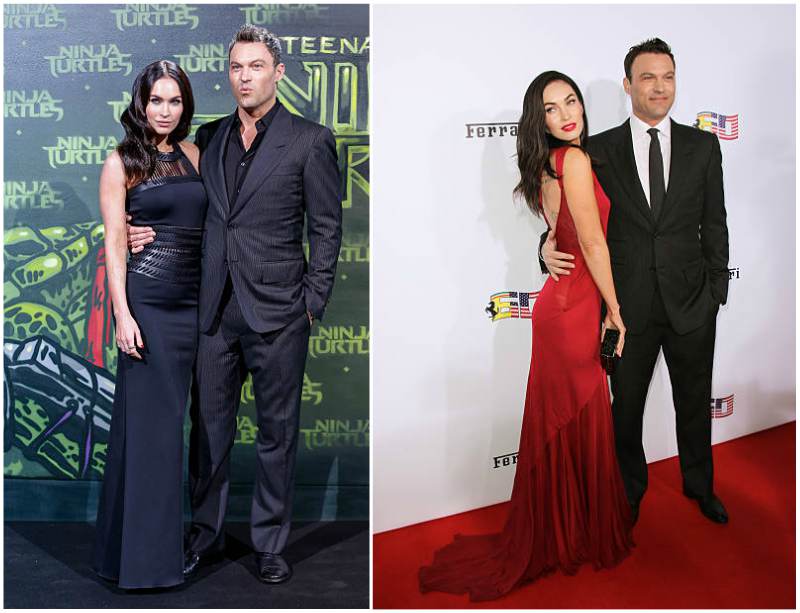 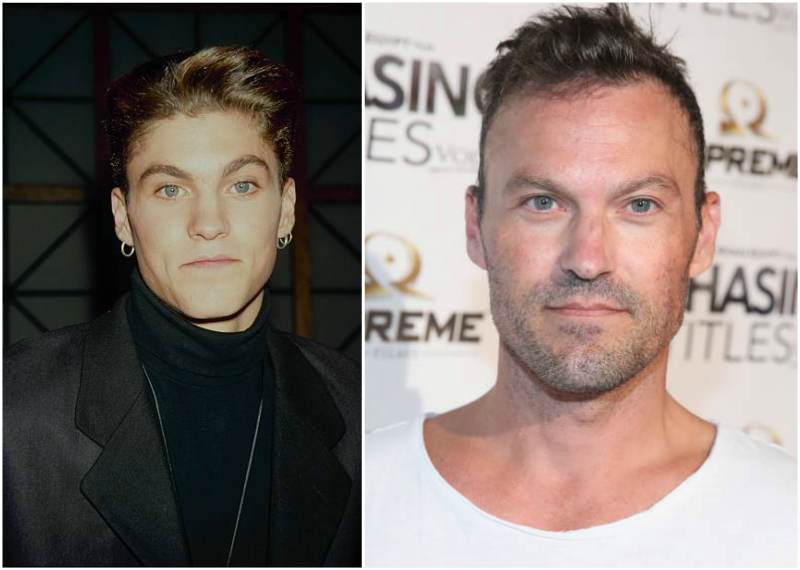 Brian Austin Green is a remarkable actor who started out in the industry as a teenager. Brian seemed to get interested in acting while he was yet a child as his father was an actor and he was immersed in the industry as he often went along to sets with his dad.


Apart from acting, he also developed an interest in music while he studied at Hamilton High School Academy of Music before transferring to North Hollywood High School. During his time there, he learnt to play the guitar, drums and piano.

Walking in his father’s shoes, Brian got into the movie industry in 1985 as Willie in The Canterville Ghost. The following year, he made his way into the television industry as Jason in The New Leave it to Beaver. From that point, Brian gradually made his way to fame featuring in 33 films as well as 38 television shows. The incredible way he flawlessly portrayed each character he played earned him 4 awards and 3 other nominations.

Despite all his career achievements, we most times wonder what has kept him in good shape all this while.

Brian consciously works out though not so intense to keep himself in good shape regardless of whether the role he has to play requires it. Just before a new role, he usually increases his work out plan a bit to give him a better result for the screens. 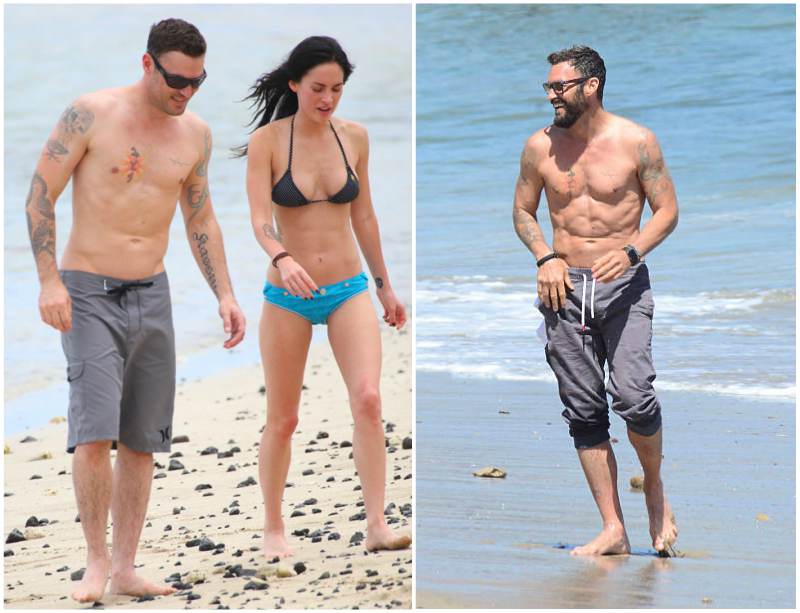