Dave Franco started his career in cinematograph, when he was 11 years old. During twenty years of his career he took part in movies and TV shows of various budget levels and genres. He is the owner of MTV movie award.

The actor is known due to such movies as “Now You See Me”, “21 Jump Street”, “Charlie St. Cloud” and many others. Soon we will see one more screen work of Dave Franco – the movie “Now You See Me 2”. 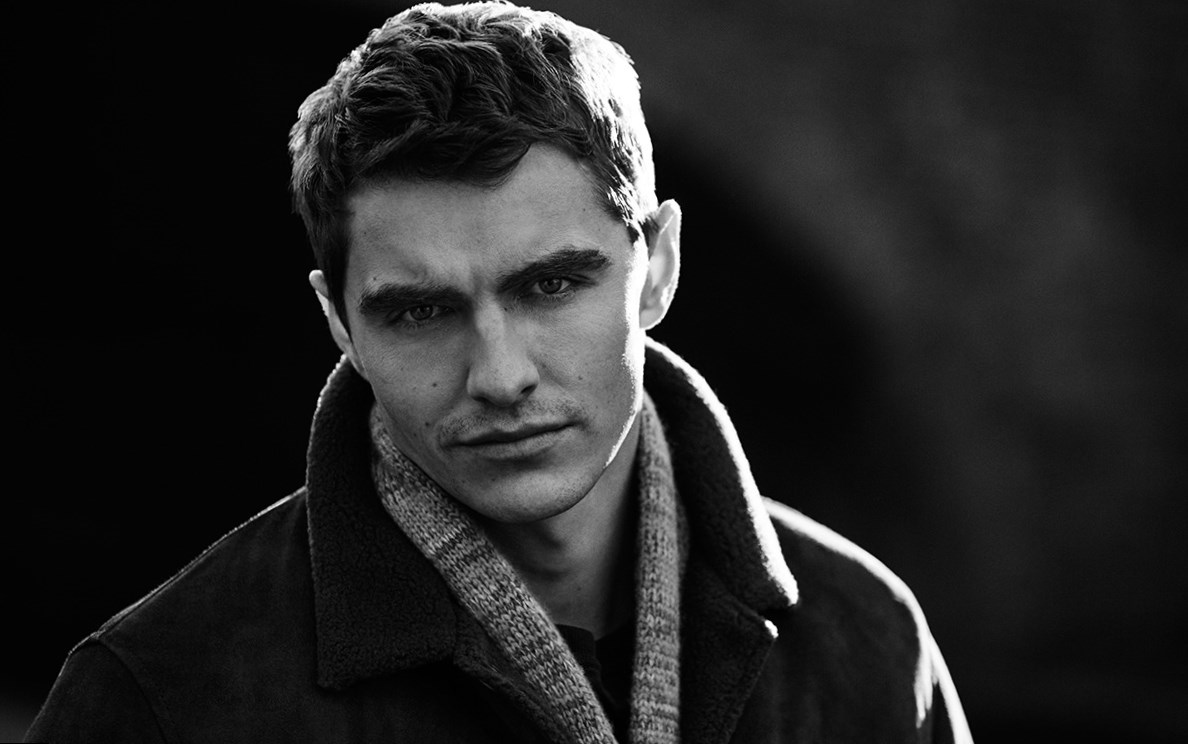 James Dave Franco was born in 1985. His birthday is on the 12th of June. The birthplace of an actor is Palo Alto, CA. Dave Franco parents were well educated interesting personalities. His father, Doug Franco, was a Silicon Valley Entrepreneur. His mother, Betsy Verne, was an editor. She was also known as a poet and narrator. 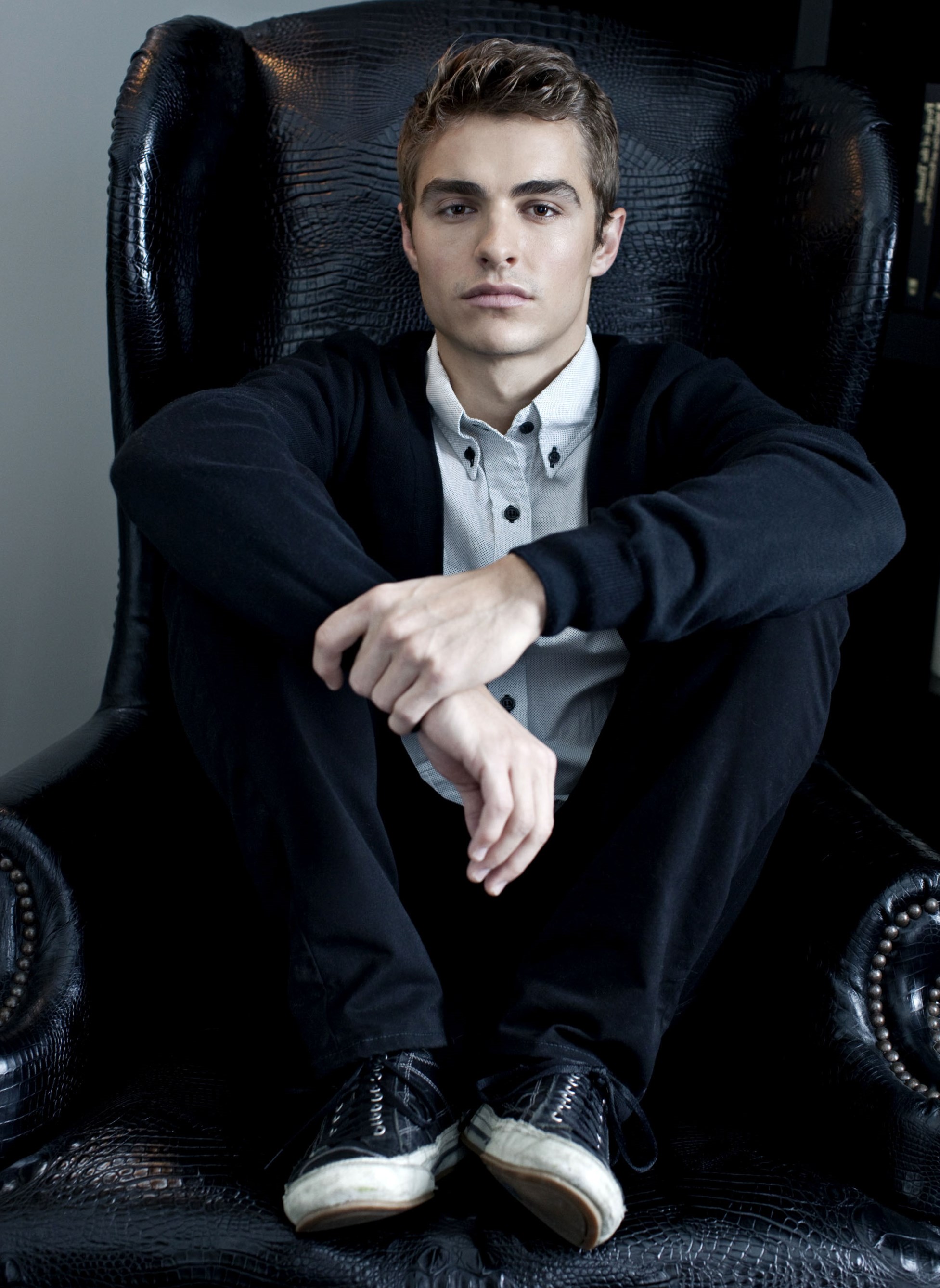 Dave tells, he had never dreamed about acting, but was inspired by the sample of his elder brother, James, who became an internationally known star.

During many years Dave was in the shadow of his famous brother. He took part in several movies and TV series, including “Scrubs”, where he was busy in the 9th season, “Superbad” and “Milk”. Dave Franco was always compared to his brother and it was quite irritating. He always insists in his interviews that in spite of the fact his brother and he have similar appearance, they are completely different as professionals and play roles of various characters. 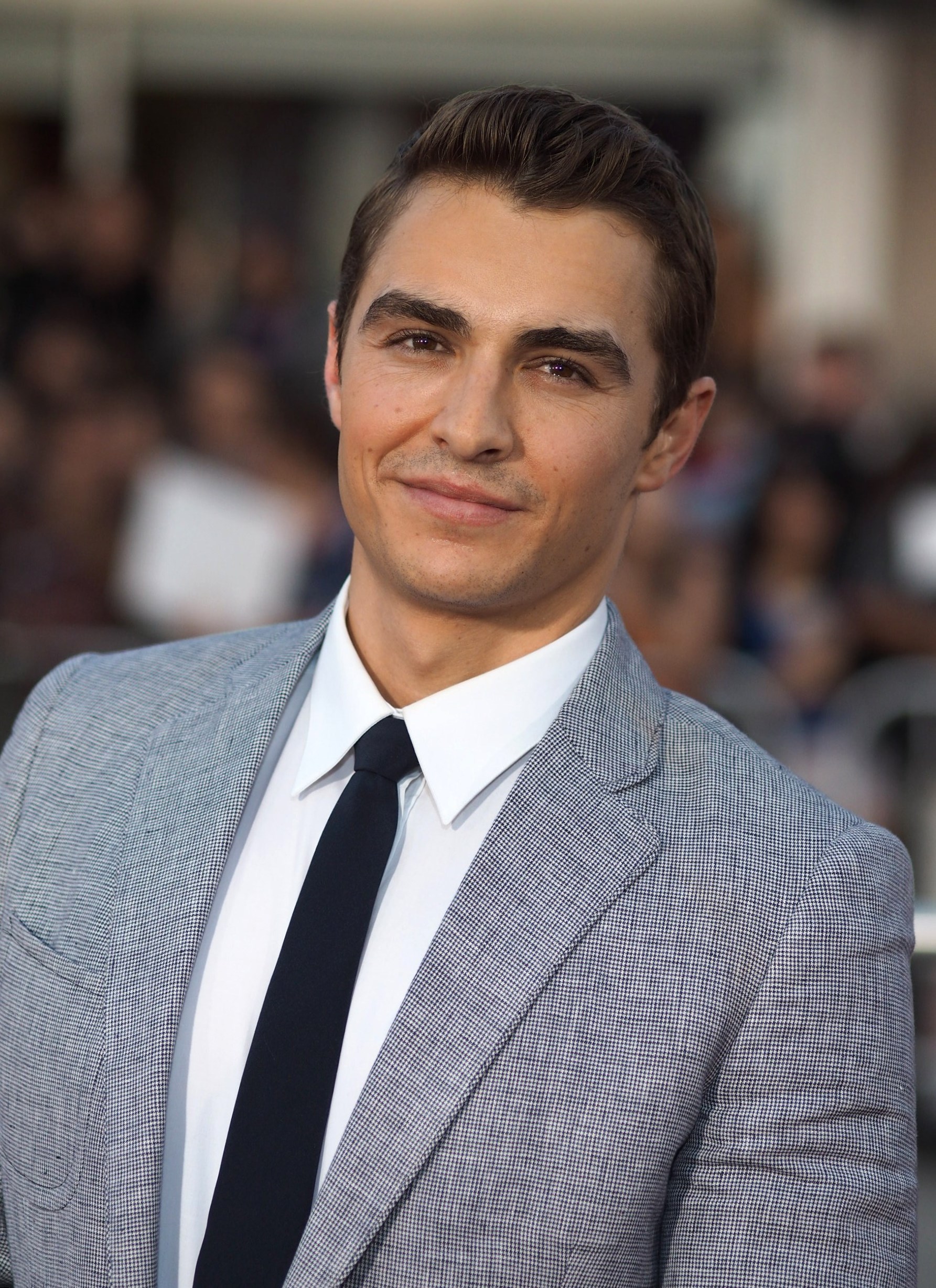 In 2013 Dave Franco proved, he had another way as an actor in comparison with his talented brother. He acted as a street magician in the movie “Now You See Me” that was watched by more than 300 billion of spectators all over the world. It was his big break. Now the actor is busy with many upcoming movies and TV projects. 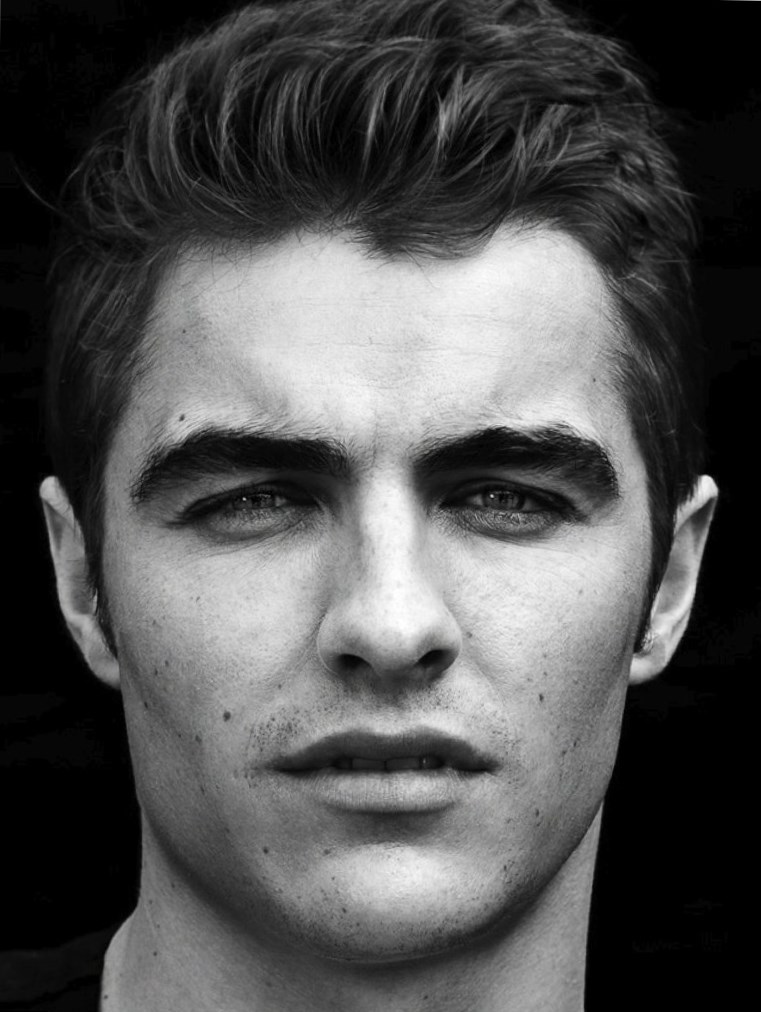 Each Dave Franco movie is dear to his heart. He took part in real box office hits; sometimes he was involved to act in box office flops. In any case, every time he tried his best and put a part of his soul in each his character. Here are some of Dave Franco films.

The movie of Gus Van Sant about the rights of homosexuals got several Academy Award nominations and won one of them. Dave Franco got a supporting role in the movie. He acted opposite his elder brother James Franco. Another his film colleagues were Sean Penn and Josh Brolin. 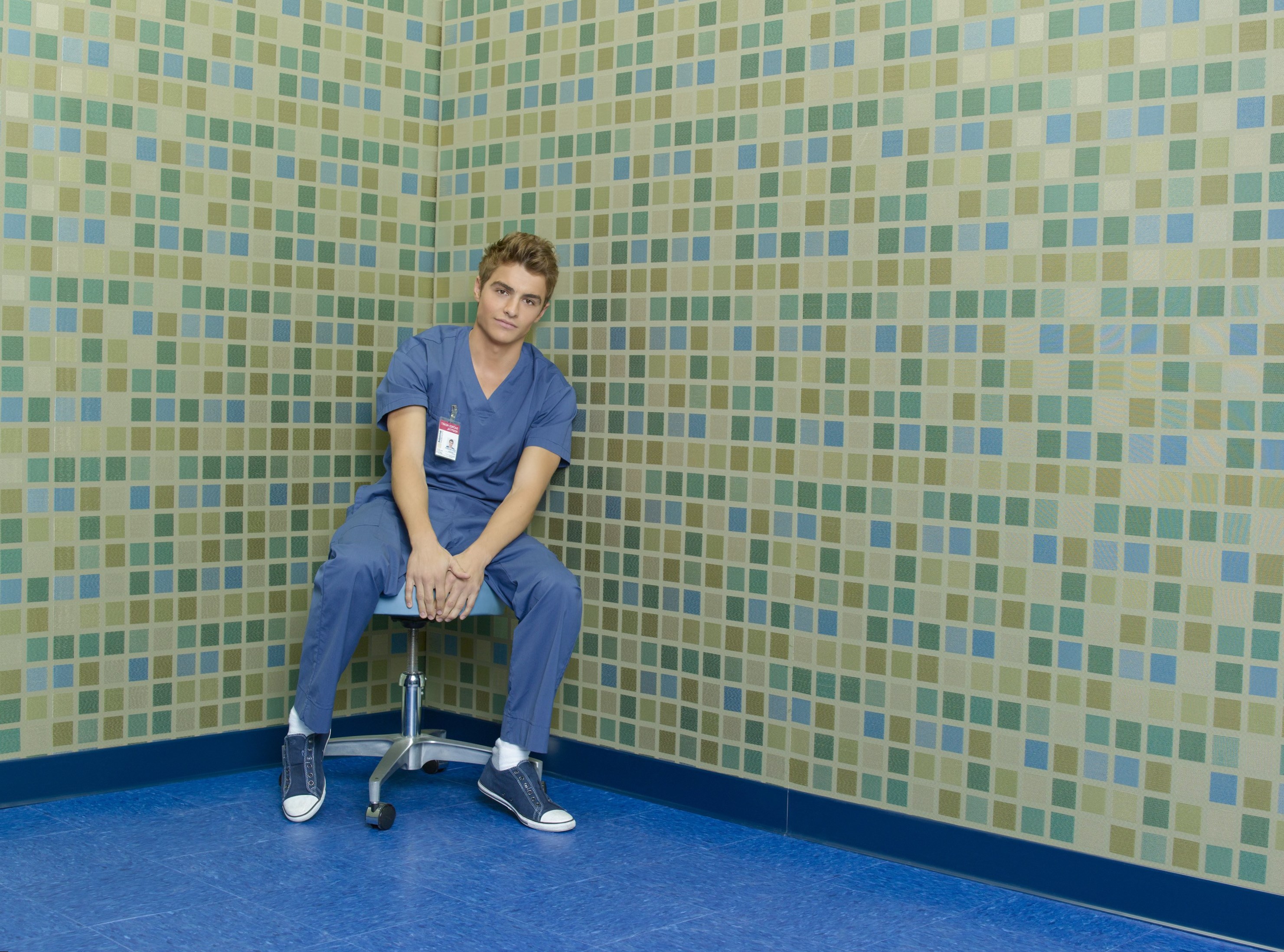 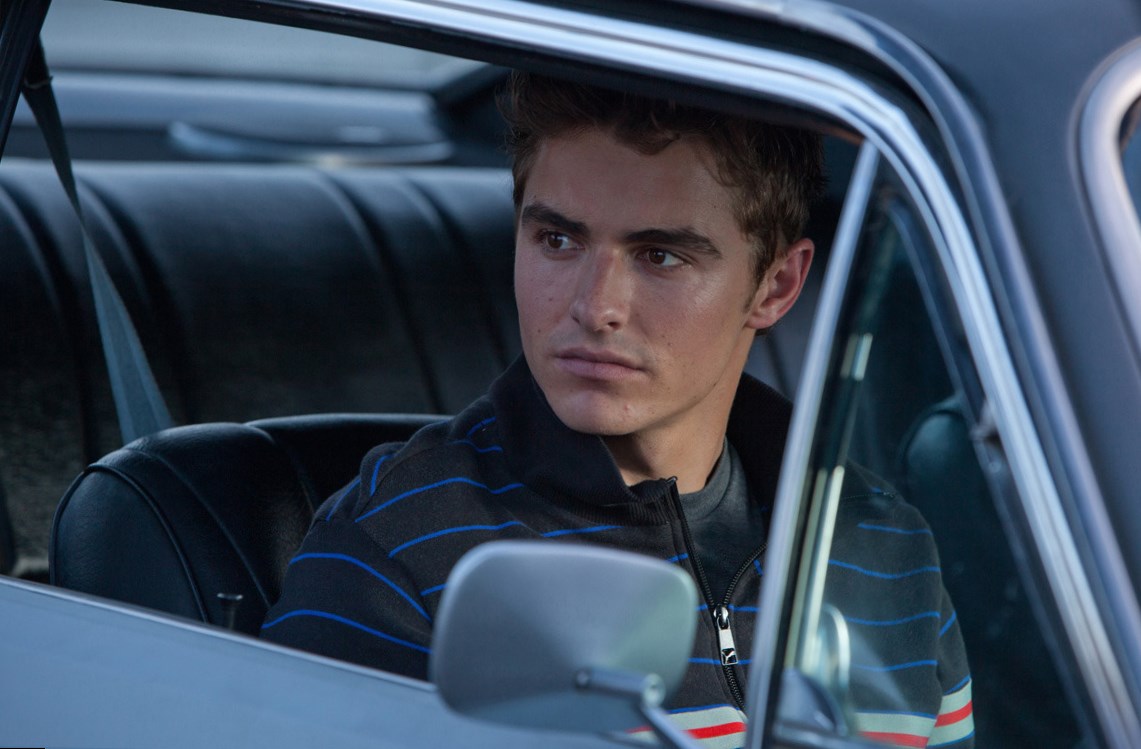 No doubt, it was actor’s big break, which helped him to become an independent actor. The movie about the group of magicians, who created robberies in public just during their performances, became a worldwide known hit. This year Dave Franco takes part in the sequel of the movie.

Dave Franco in ‘Now You See Me’

The comedy about the married father and his neighbor-bachelor got modest success. At the same time it was the light minded family comedy with the funniest person in the world – Seth Rogen. The movie got MTV movie award. Dave Franco’s Pete took part in several humorous situations too. 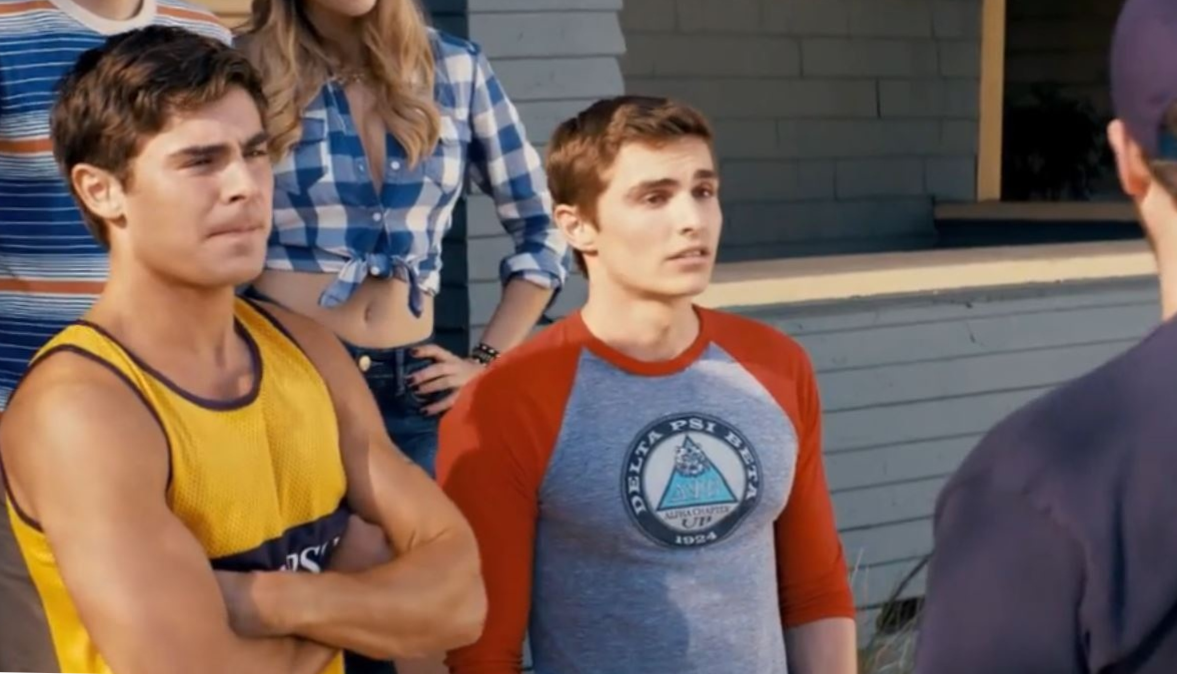 It is the latest TV work of an actor. The film of Matt Sohn about the team of inexperienced astronauts, who not on purpose found another space, was one air just within one season. Dave Franco got a small role of Chad Sampson. 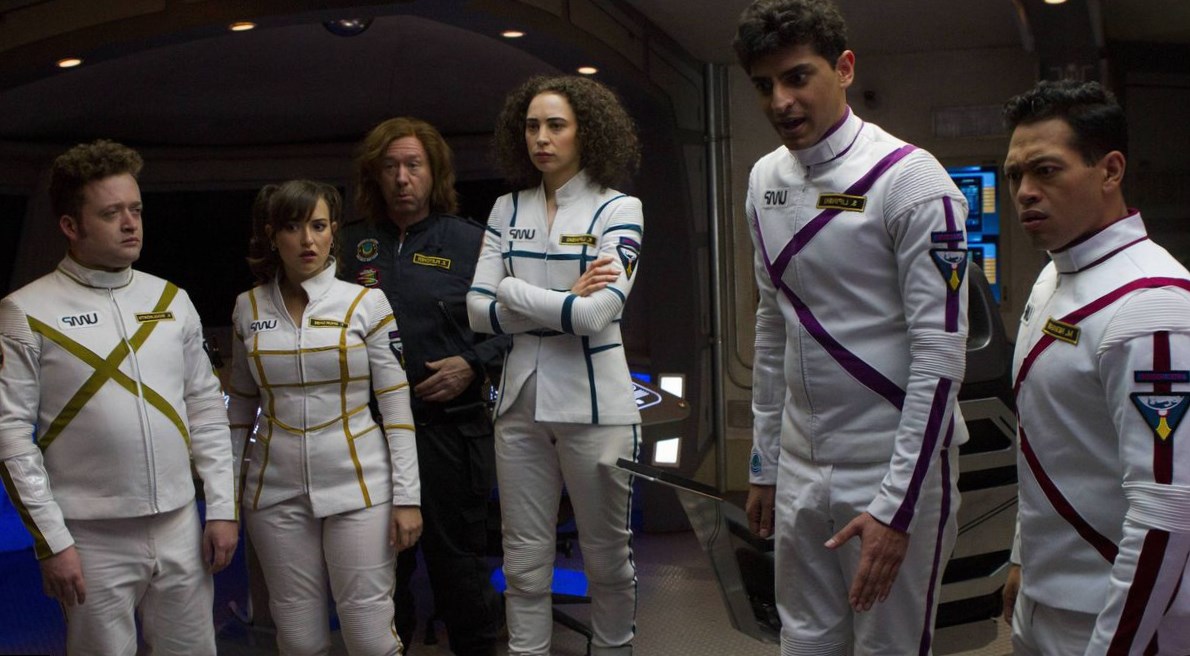 The actor Dave Franco tells in his interviews that he doesn’t agree to act in each movie he is invited in. Dave is very selective with the projects he takes part in. The main reason, why he agrees to play the role, is the good film director. He is planning to become a film director himself. He directs his own home shows, which he uploads to YouTube. Thus, Dave Franco interview with his elder brother James was watched at YouTube numerous times. Dave Franco also tries his hand as a producer. 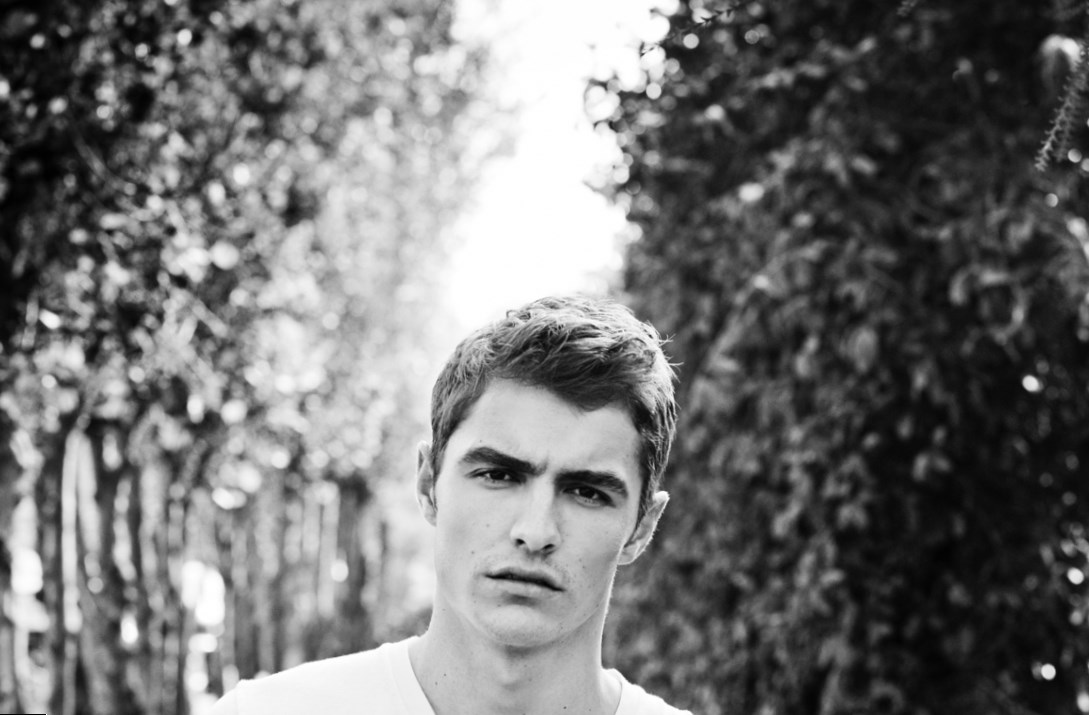 Dave Franco dating is the topic that is always interesting to his fans. The actor was dating the actress Dianna Agron, whom you could see in the movie “The Family”. 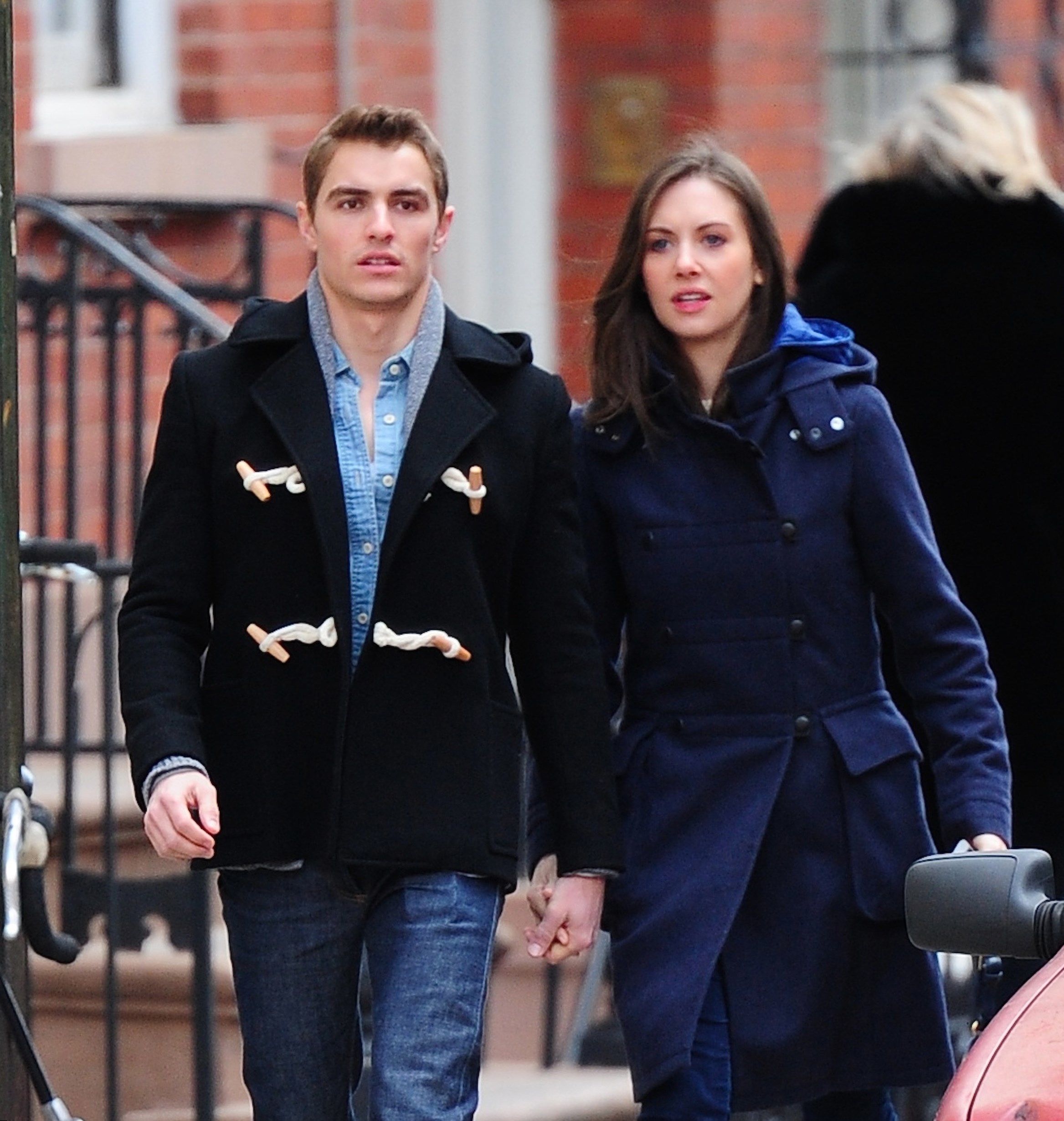 Since 2012 he is in relationship with an actress Alison Brie, the star of How To Be Single movie. In April, 2015 the couple got engaged. 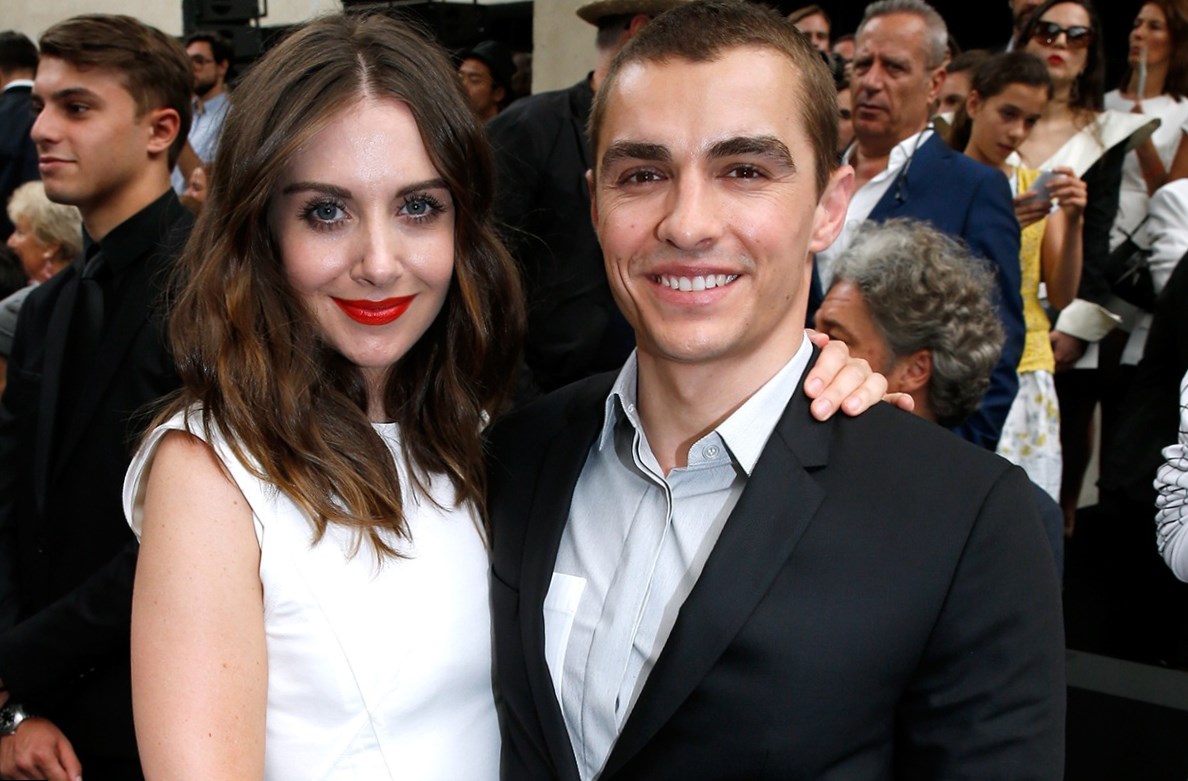 Dave Franco used to be a model.

His photos were published in the most popular magazines in the world. He is good looking and quite changeable. Dave Franco hair is changeable too. The hairstyle of an actor is copied all over the world. Dave Franco model had blond and brown hair, they were tall and long.

The actor, film director and producer Dave Franco managed to earn $2 million net worth during his career. His great earnings gave him an opportunity to buy a house. Dave Franco house is big and well equipped. He lives there with his fiancée, Alison Brie. 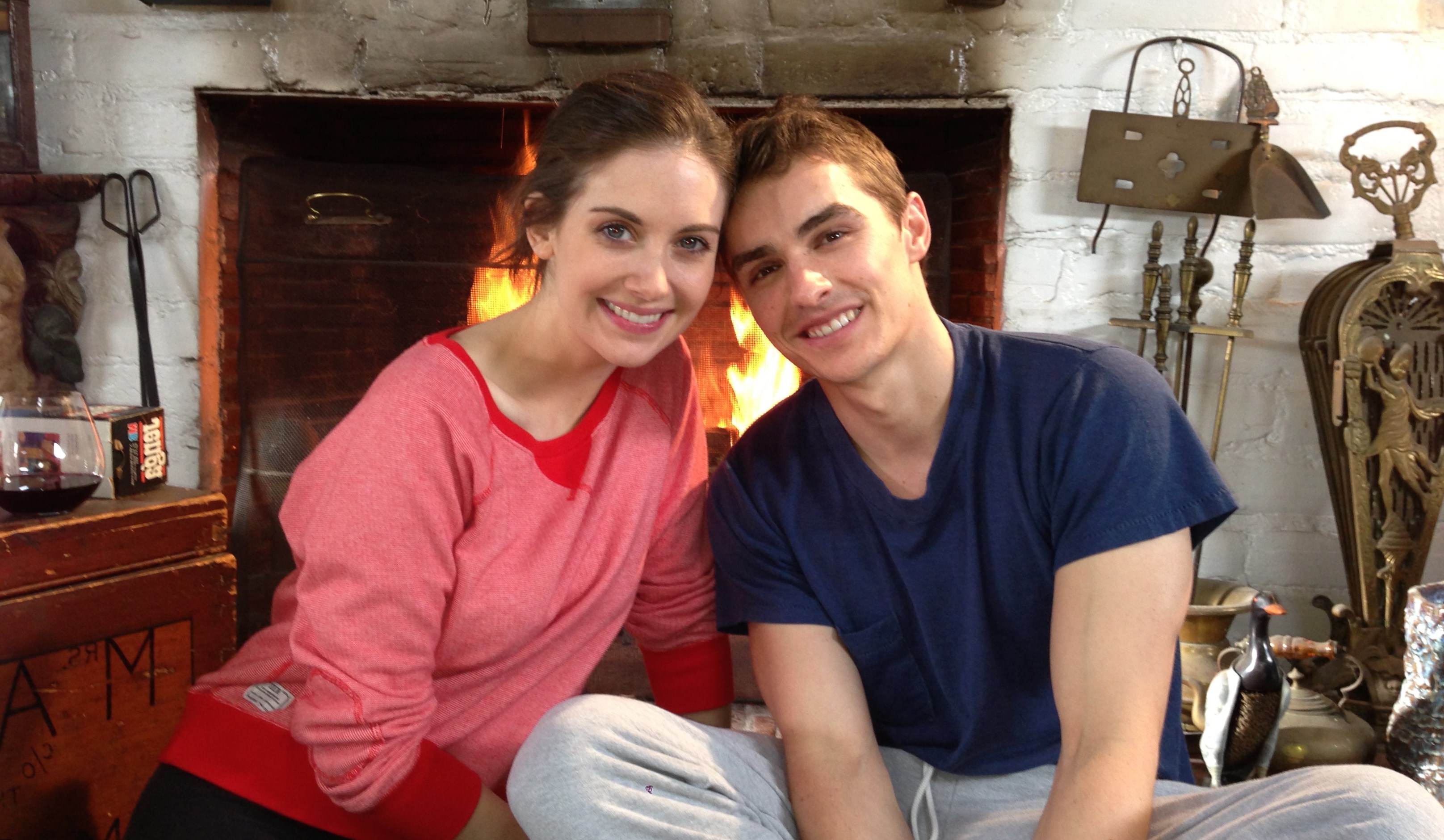 Dave Franco is 32 now. He has great credits in his resume and each year new popular movies are added to his film list. He proved he is worth watching and managed to go out of the shadow of his talented brother. Young independent actor Dave Franco is keeping working hard in order to achieve his stardom.