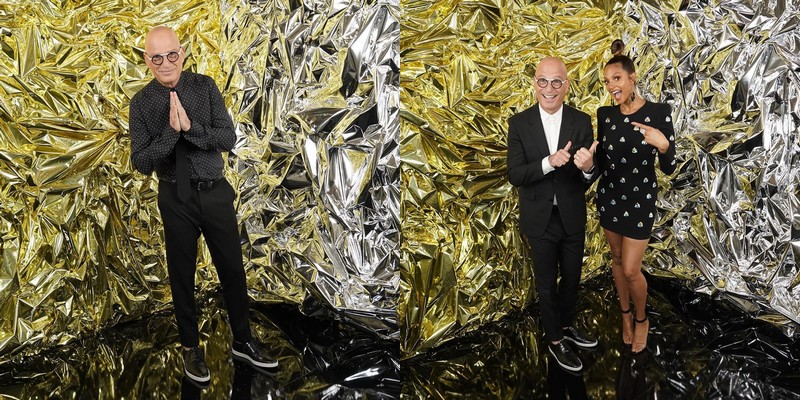 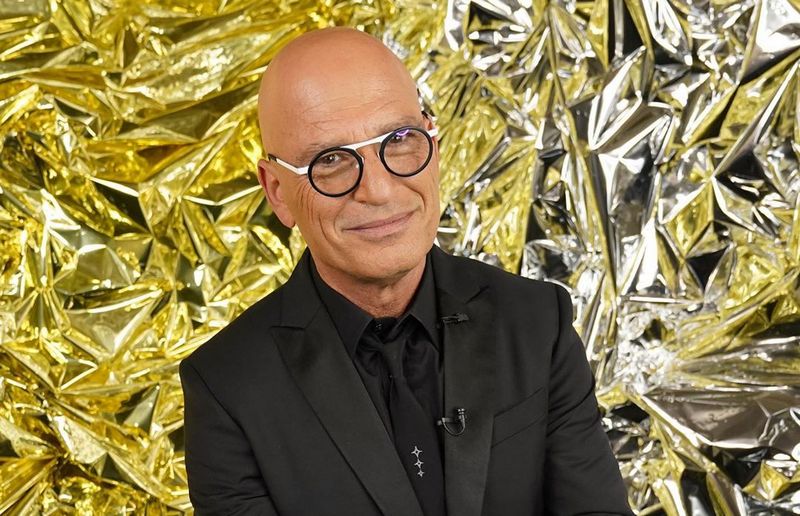 Howie Mandel is a household name and one of the most famous faces on Canadian and American television. He is celebrated across the world as an actor/voice actor, comedian and television show judge/host in a career spanning more than 4 decades.

After getting expelled from high school due to a mischievous impersonation of a school official, he began to sell carpets while and soon began doing stand-up at a comedy club called Yuk Yuk by 1978. After several other gigs such as opening for David Letterman, he landed a lead role in the film, Gas (1980) and became a VJ on Pop Clips (circa 1980).

Asides the scruffy, uncivilized, raised-by-wolves look he adopted for his role in Walk Like a Man, Howie has only had to undergo extensive make-up with prosthetics to look grotesque for his role in Little Monsters (1989). His baldness however, is not due to hair loss but a result of mysophobia.

He was diagnosed with attention deficit and hyperactivity disorder and with obsessive-compulsive disorder and in an attempt to “feel cleaner”, he shaved his head circa 1999 but grew a circle beard which later was limited to a soul patch and now, he keeps no facial hair anymore.