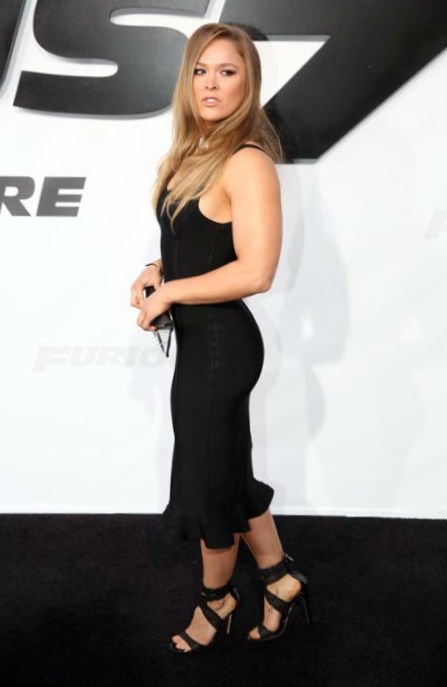 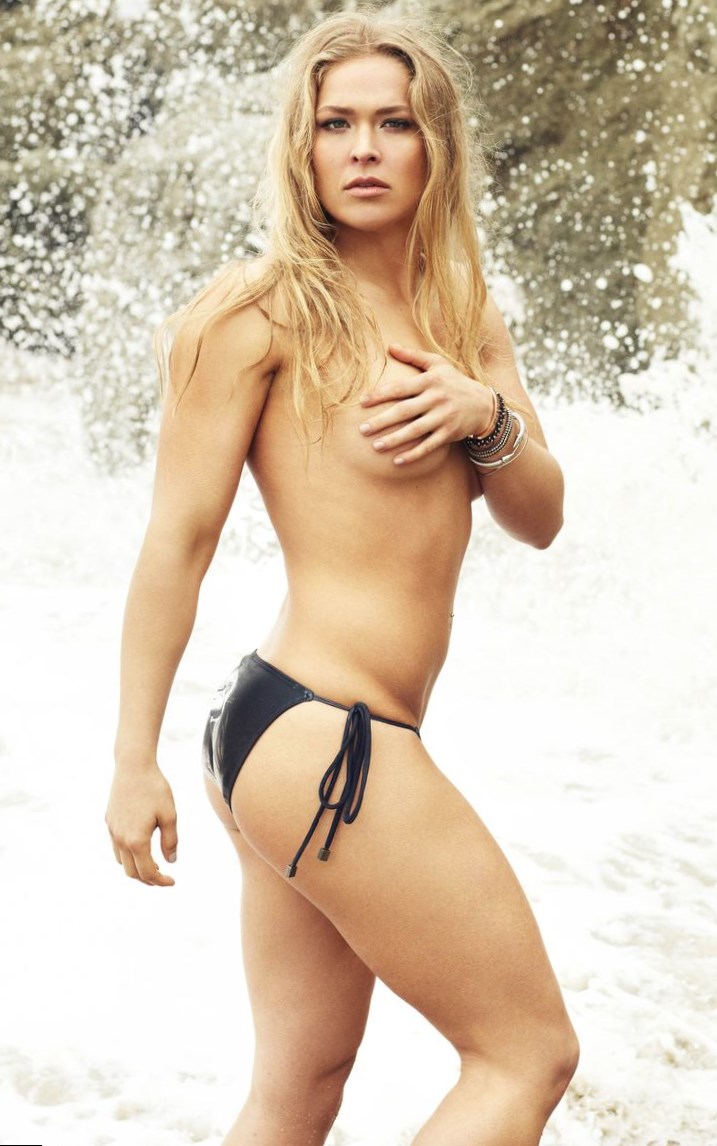 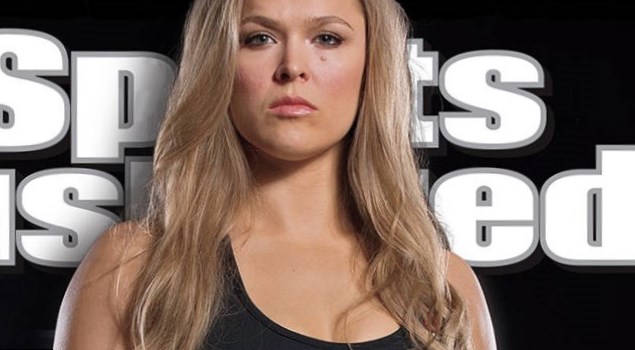 “This is like a true champion really looks” – these words one of her fans told about Ronda Rousey. Brain, beauty and common sense – these are the things, which helped an athlete to achieve her stardom.

Strong and beautiful star, she became popular as UFC Women’s Bantamweight Champion. She looks healthy and it seems that the perfect body of the fighter is invincible and she doesn’t know any problems with her weight. 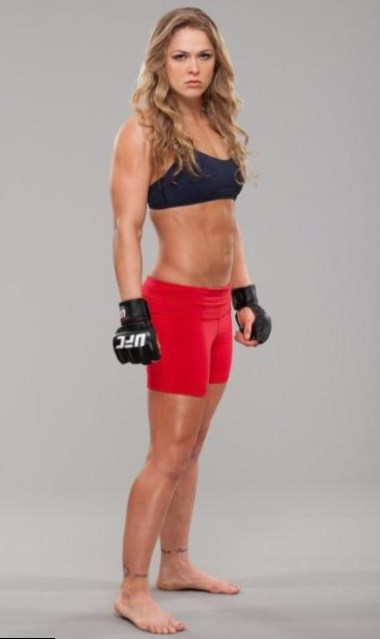 But in fact MMA star gained 15 extra pounds and now she can’t fight in her weight category, which limit is 135 pounds. Ronda Rousey must lose the weight – thus her fans tell.


But Ronda has her own opinion on this matter. “I have never felt myself so healthy and beautiful”, she used to tell in her interview. The star feels extremely comfortable with extra 15 pounds. Her body became curvier and she looked so womanlike with some extra weight. 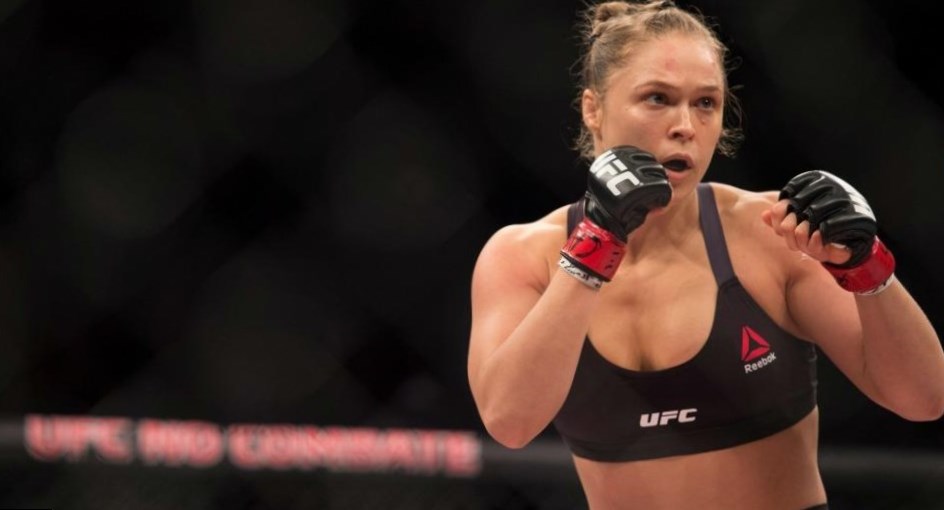 But poor Ronda is not an average woman, who can gain extra pounds. She is a star and she is a professional athlete. “If she doesn’t lose 15 pounds, she won’t be able to fight in her weight category”, told Gokor Chivichyan, her trainer.

Ronda gained some extra weight, when she suffered from bulimia. An actress ate everything she could find in her fridge and the portion size was shockingly big. It took a lot of time for a sport star to develop normal attitude towards food and stop overeating. 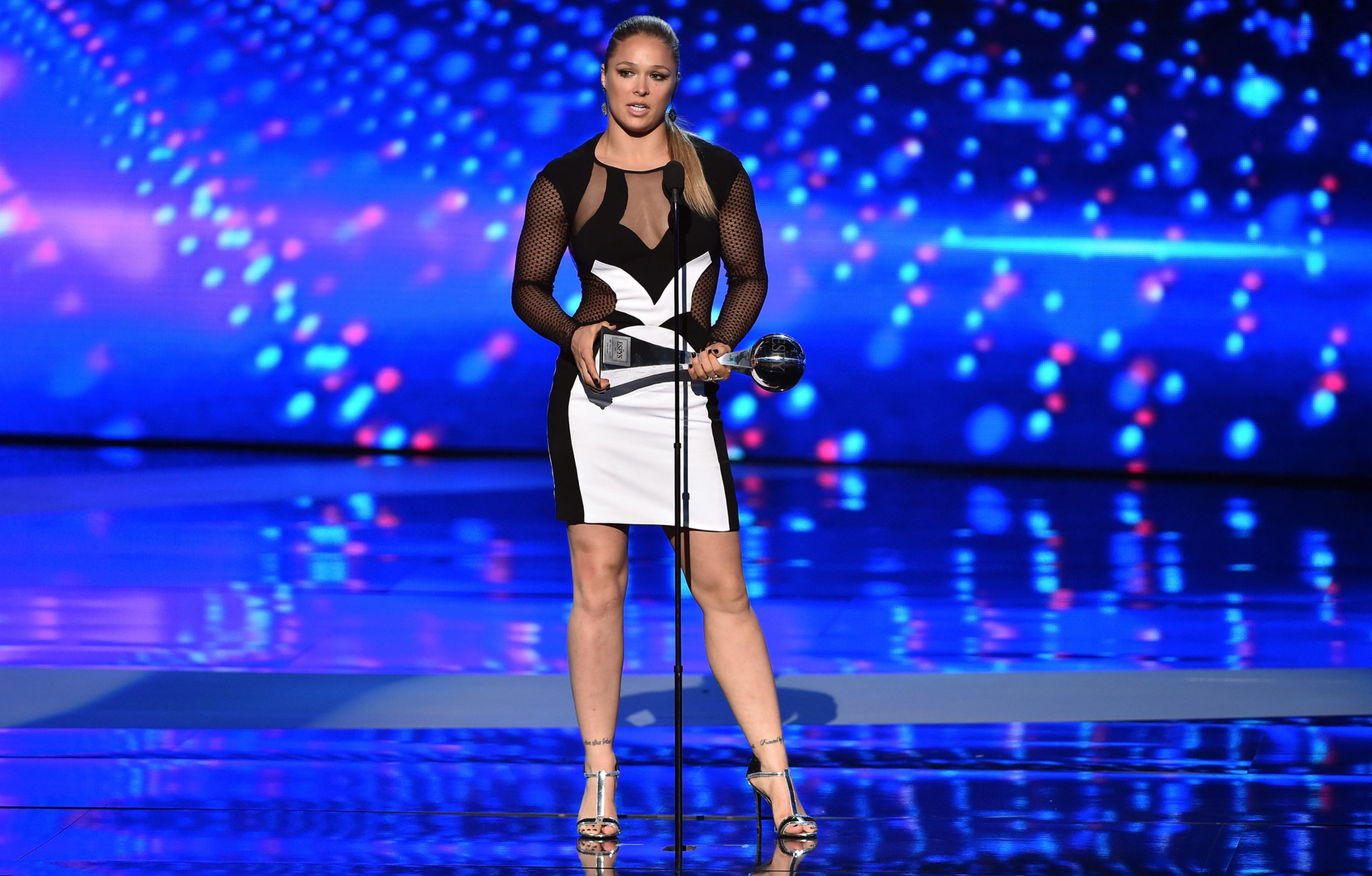 Now Ronda Rousey doesn’t eat a lot. She controls herself every minute of her life, she controls her appetite. But she is not going to lose the weight as she likes her full womanlike body.

To develop her career and to remain in good mood at the same time, Ronda made a compromise. She decided to lose her weight just before the fighting season, to be not so heavy on the ring. But then it is time for her to relax, to eat pizza, fresh hot bread and chocolate pies and to enjoy her weight of 150 pounds. 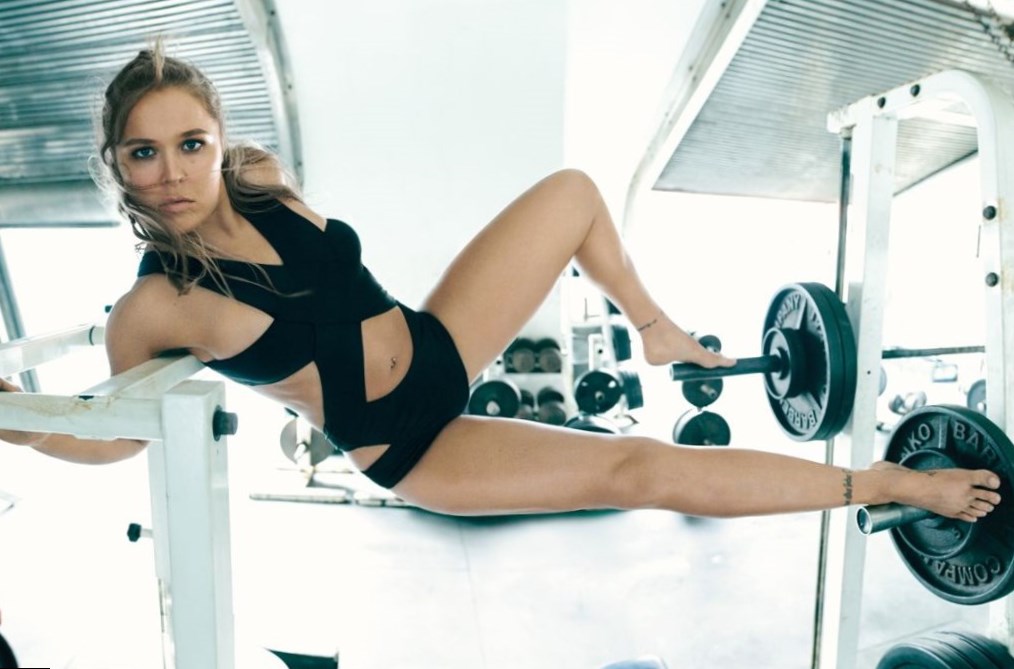 Ronda Rousey, who is one of the most successful fighters at the ring, isn’t afraid of the fact she would be bullied because of her overweight. She could easily beat anyone, who tried to challenge the star. But she is really sure, that her fighting may be used just at the ring and not in personal life.

Ronda liked to look at herself, being 15 pounds heavier. And what is about you? Would you like your body look with some extra kilos?