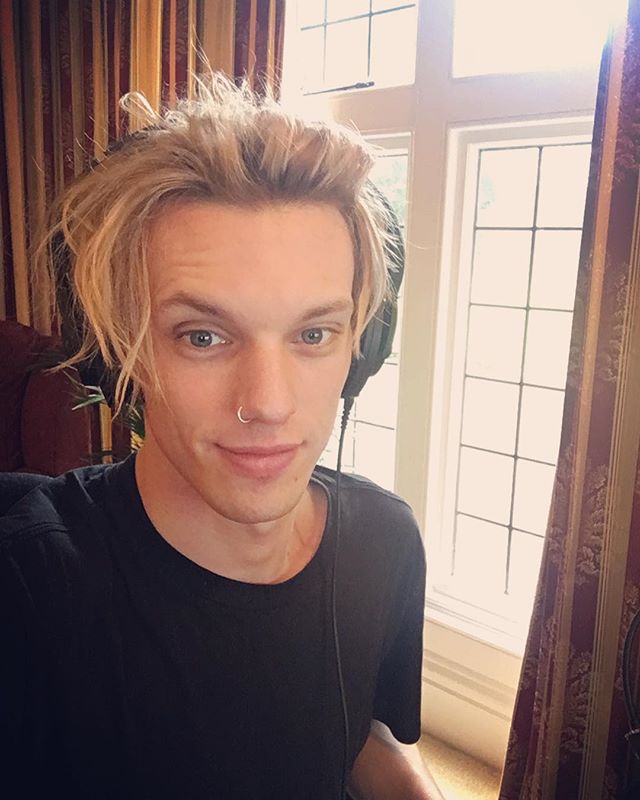 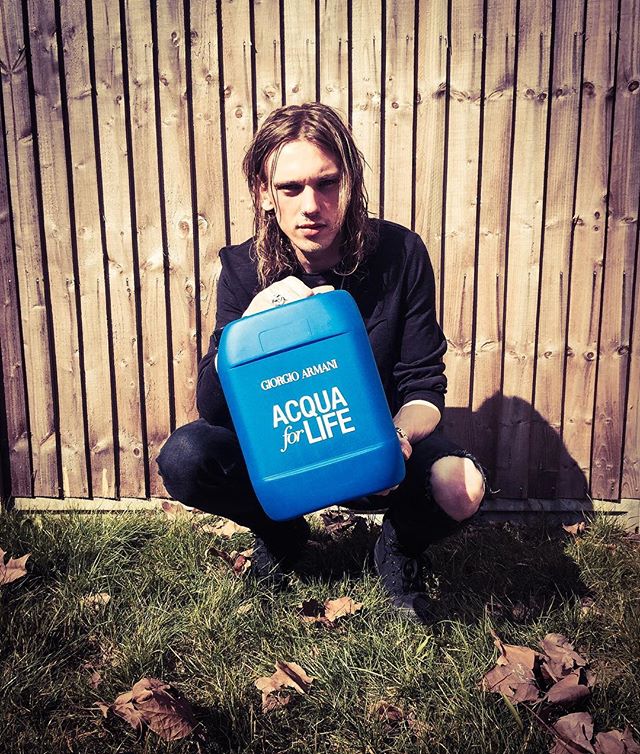 Being a multi-talented personality who manages to be successful in several fields, Jamie Campbell Bower started with modeling and made a movie debut in 2007 in Sweeney Todd alongside Johnny Depp.

Jamie rose to fame after appearing in Twilight franchise and proceeded with playing in The Mortal Instruments: City of Bones, Fantastic Beasts: The Crimes of Grindelwald plus some other projects. Besides, as a television star, he is famed for parts in The Prisoner, Camelot plus Will series.

Additionally, Bower sings and plays a guitar for music band Counterfeit, which he helped to found in 2015. In 2017, they presented their debut album Together We Are Stronger.

We have seen Jamie Campbell Bower with long platinum blonde hair in Twilight and with a beard in Anonymous, but, in real life, he is clean-shaved and is a natural blonde with medium length hair. One of his trademarks is tattoos, which he had to cover with other “fake” ones for his part in Mortal Instruments.

Moreover, Bower needed to prepare his body for that project and started doing that several months before the shooting began. He drank protein shakes, visited the gym and practiced martial art Krav Maga. Today, he also does fitness regularly.