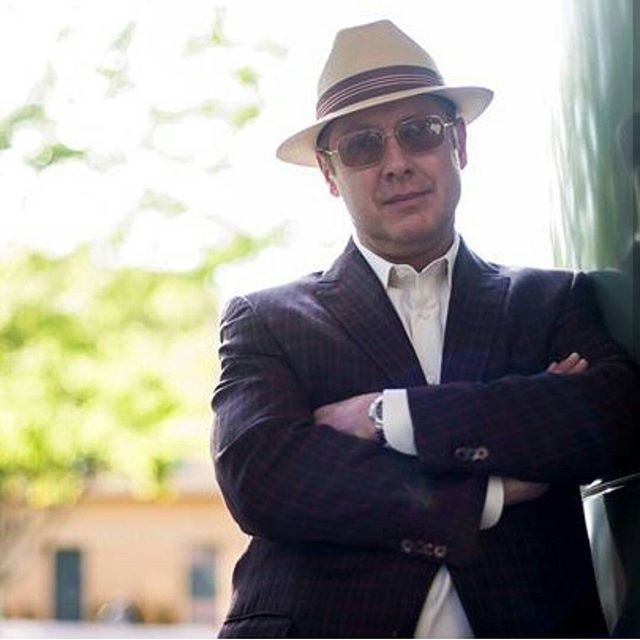 Being famed for depicting quirky personages no matter if he acts in movies or on TV, James Spader’s path to success started in 1978 with a big screen debut in Team-Mates. However, film Sex, Lies, and Videotape turned him into a real star. Afterwards, the performer embarked on parts in Stargate, Crash, The Watcher, Lincoln plus Avengers: Age of Ultron.

Additionally, Spader can boast of some successful TV credits like the ones in The Office, The Practice plus Boston Legal series. He earned Primetime Emmys for the latter two. And in 2013, the celebrity obtained a role in Blacklist that helped him to earn nominations for Golden Globe.

James Spader agreed to some transformations with his hair for some parts. Thus, he became bald-headed for the part in the Blacklist. He thought it was essential for Red while the other reason was his desire to experiment. Also, in Lincoln, it was his idea to wear a red wig.

Though James earned money as a yoga instructor in youth, he can hardly be called a fitness enthusiast. And if to compare his body in the 1980s-1990s with his today’s physique, we can see that he gained some weight. Moreover, in his 30s, the celebrity had lush hair but started to lose it in the 40s.