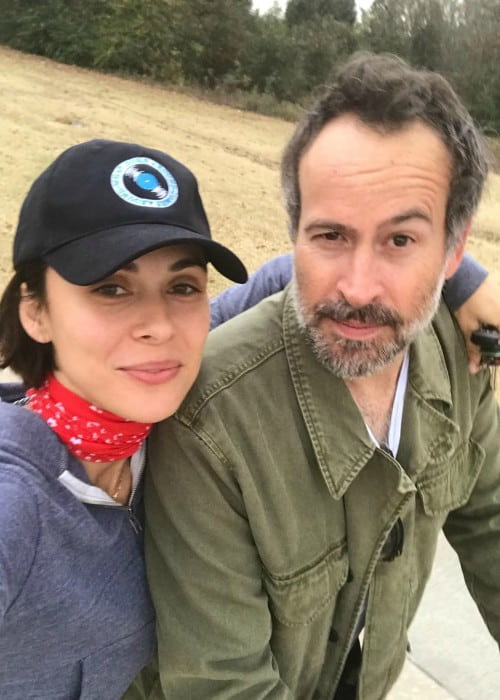 Jason Lee is a man of many talents. In 1980-1990s, he was a professional skateboarder. He later established Stereo Skateboards company that produces equipment for his favorite kind of sports.

Jason first appeared on television in the 1997 film Weapons of Mass Distraction. However, he is more recognized for having the lead parts in My Name Is Earl and Memphis Beat series plus for appearing in Up All Night and Raising Hope.

Additionally, Jason Lee wrote and directed Shredd TV movie plus short films The White Door and Way Out. He also produced some of his projects, including the Columbus Circle movie. The celebrity’s one more passion is photography.

Jason’s mustache in My Name is Earl became his trademark. However, after shooting several seasons, he admitted that he was tired of maintaining it and that the mustache was actually more famed than he. That’s why the star was happy to play a clean-shaved personage in Memphis Beat and other projects.