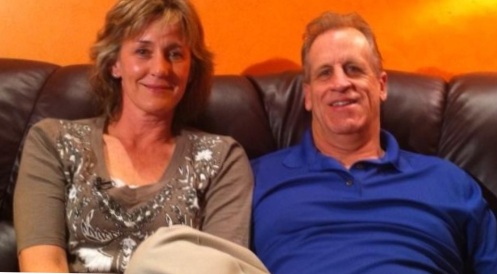 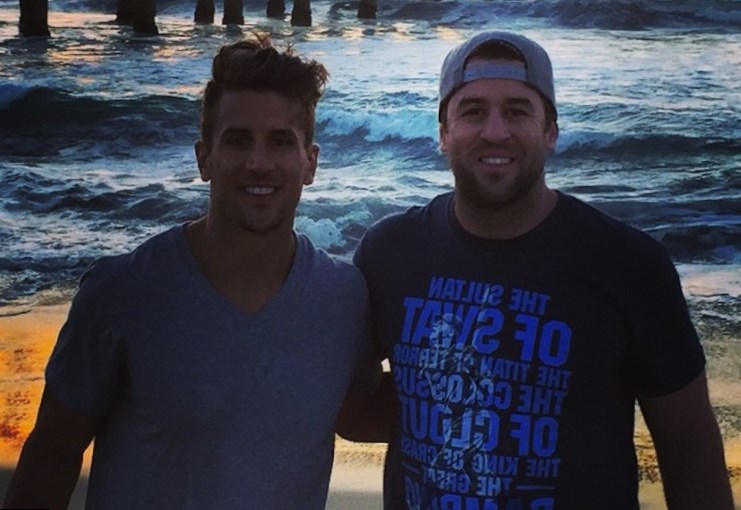 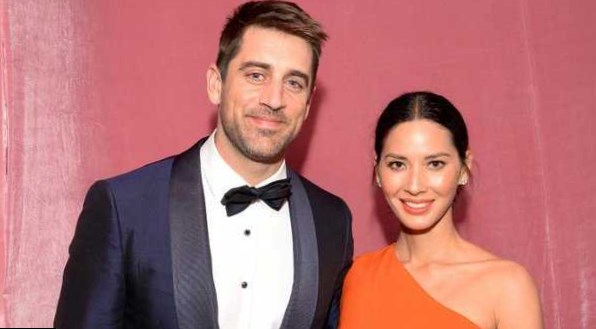 Aaron Rodgers was born in California.


His father, Edward, played football in 1973-1976 for Chico State Wildcats as an offensive lineman. Edward Wesley has English, German, and Irish roots.

From the early childhood, father tried to behave in his sons love to sport. He used to play football with all his sons, and said them not to party and not to drink. Otherwise they would be limited in sport and in football.

Aaron was attentive to father’s words, and listened to his advice. When he was ten, Aaron became a star of the Ukiah Daily Journal. His success was caused by the great performance at the basketball competitions.

The family moved several times to different states, but Aaron didn’t give up sport. He played basketball, and several times he established his personal records at school. Later on, he played football as a quarterback.

Unfortunately, these days, the situation in the family is not so bright.

If you don’t follow the reality shows, we’ll explain. It turned out that Aaron is separated from his family. His brother, Jordan said that he didn’t have any friendly relationship with his elder brother. It was a surprise. 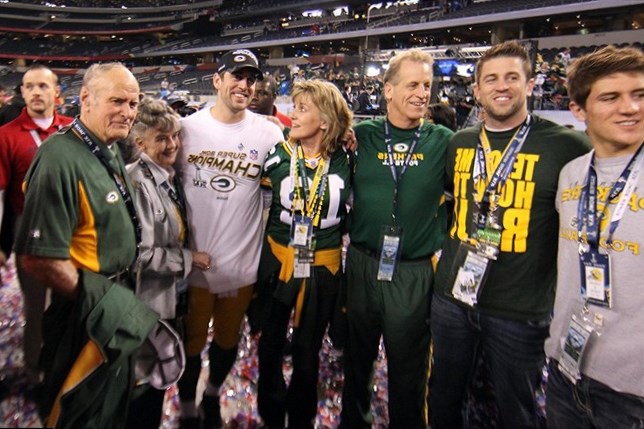 There are some rumors saying that Aaron got some fame in his head and now he has a kind of “star-disease”. In addition, it seems that the main problem’s name is Olivia Munn.

Aaron is now concentrated on the Hollywood life and Olivia Supports him. The Rodgers say that Olivia has a great negative influence on Aaron and because of such situation Aaron doesn’t communicate with his family.