David Bowie is a British rock singer who is well known thanks to his unique voice, intellectual depth of songs and eclectic approach to creativity. Bowie is an innovator, one of the most influential musicians of the previous four decades.

His real name is David Robert Jones. A future singer was born on January 8, 1947 (date of death 10.01.1016). When he was studying at school he was considered to be recalcitrant child. Nevertheless his talent was noticed during this period. He tried to participate in all school performances and impressed his teachers by artistry, dancing and performing songs with the expression that was unnatural for a child of his age. When he started listening Elvis Presley, Fats Domino and The Platters his interest to music became stronger.

At the age of fifteen he gathered his first group, which played rock on local meetings and weddings. The name of the group was ‘The Konrads’. Later when he dropped out from college he told his parents that he would like to become a rock star. The first real success the musician achieved in1975 with the single ‘Fame’, which became a hit. 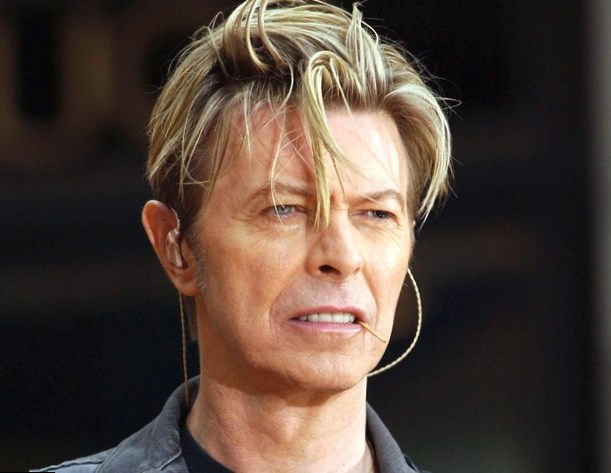 David Bowie albums immediately became popular and everyone should confess that among such a great variety of various songs it is difficult to choose only the best ones. Nevertheless it is possible and in this article we have chosen the best songs of the ‘legend’ of the 20th century.

The first one is Suffragette City. At the end of the 70th this song became the sartorial statement of Bowie and his epoch of glam rock. It was not just a song which soon could be forgotten. Soon it influenced greatly the epoch of punk rock. He performed it at every his concert and surely this song still is a hit.

‘Panic in Detroit’ is not only the author’s creativity but the depiction of historical events too. The main plot is the disorder in Detroit in 1967. The singer wrote it in 1973 especially for his album Aladdin Sane.

David Bowie also had his own idols and there was one song that was devoted exactly them. The song ‘Queen Bitch’ fully resembled the creativity of The Velvet Underground.

Space Oddity was released in 1969. The author was inspired by the film 2001: A Space Odyssey and the song tells the story about a young astronaut who was lost in the open space.

David’s Bowie song Heroes was released in 1977. At the same time this song was a single and the main one of the album ‘Heroes’ This is a romantic story about people who are in love. A great number of remakes on this song appeared later and frequently it became the main song of various advertisements. Also it was released in various languages and this fact proves that it became popular all over the world. ‘Heroes’ received a bulk of awards and nominations and several times was the main song of some films.