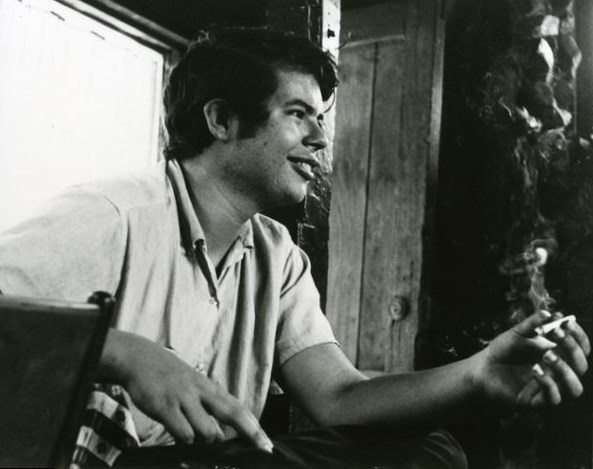 Our target today is Alan “Blind Owl” Wilson. Let’s cast a glance on what we know about this man. 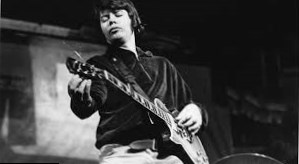 Alan was the leader, vocalist and main author of the music songs in American blues band Canned Heat. He played guitar and harmonica. Furthermore, he also wrote several songs for the group.

Do you know why was he called “Blind Owl”?

Wilson got the nickname “Blind Owl” because of a significant degree of farsightedness. There was a case during a speech at a wedding party. He put the guitar right on the big wedding cake, as he didn’t see it. As the drummer of Canned Heat, Fito de la Parra, wrote in his book “without glasses Alan literally could not recognize who played on the distance of two feet from him, so” blind owl” it was.

In the band Canned Heat Wilson made two world famous concert of the era of 1960-s: Monterey Pop Festival in 1967 and one of the most colorful festivals of rock music – Woodstock in 1969. Wilson also wrote «On the Road Again», the second most popular song of Canned Heat.

Wilson was a staunch defender of nature. He liked reading books on botany and ecology. He often slept in the open air, just to be closer to nature. In 1969 he recorded the song “Poor Moon”, which raised concerns about possible pollution of the moon. 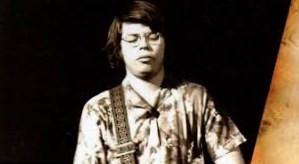 Though, his death was unexpected for entire musical world, Alan Wilson stays in our hearts forever. His music gives us hope that death is not the end. Music made Alan an eternal figure in the music history.