Andrew Garfield and Emma Stone is almost the loveliest Hollywood couple. In addition, they both seem to be real rescuers and superheroes for animals.

What does it mean? 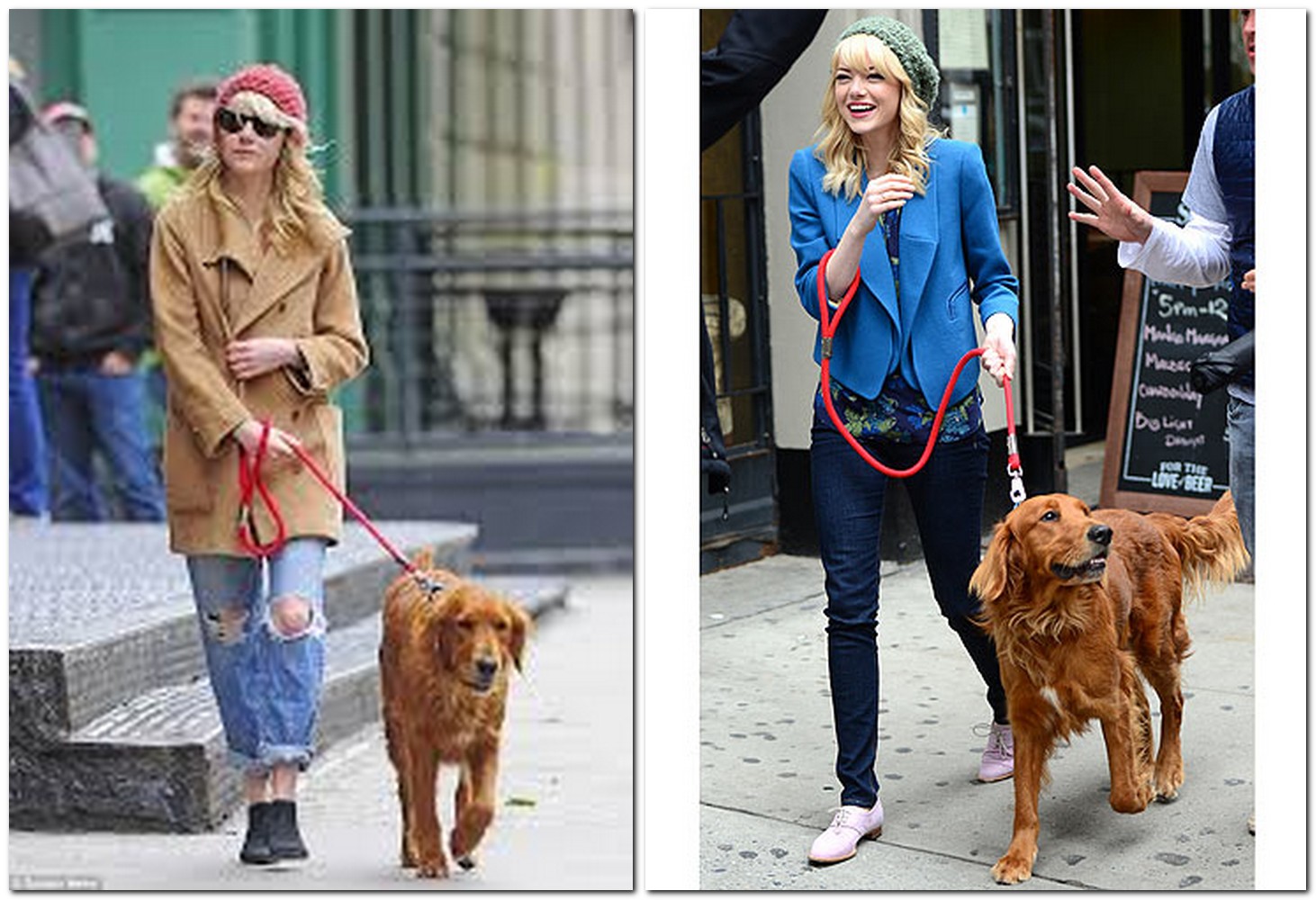 They both are deeply in love with animals. Thus it was natural that after a year of being together the two decided to expand their family with a pet. 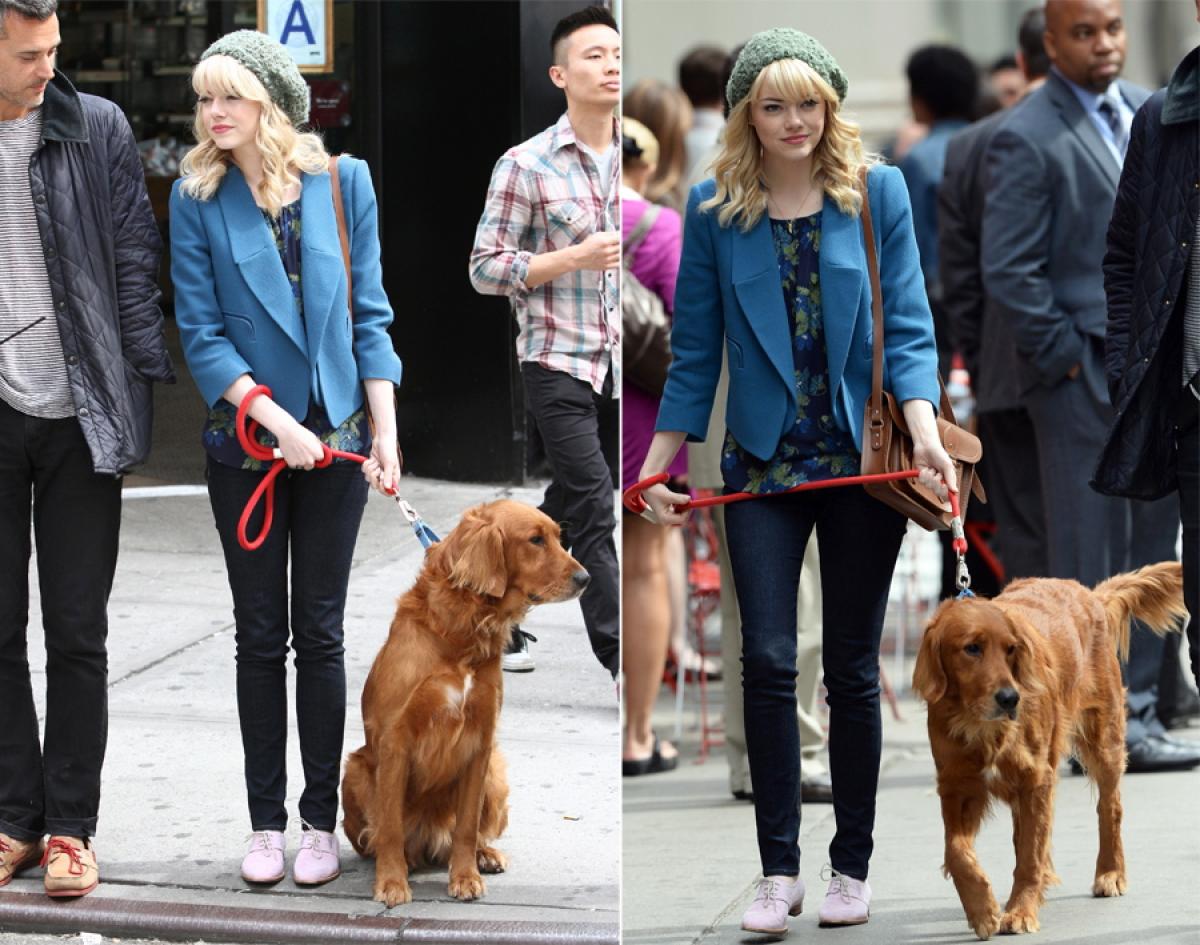 The couple was puzzled a bit in a choice of a puppy, but when they visited a pet asylum in LA, there was no doubt. Emma and Andrew met there a cute Golden Retriever that was 2 year old at the time. Since their first meeting the couple couldn’t stop thinking about the dog, so they came back again and again. Finally, they couldn’t imagine their lives without that lovely dog. It was decided to adopt him.

The dog received a new home on Christmas 2012. That was a real present for all the three.

Due to the actors’ hectic schedule, they not always have time to spend it together. Despite this lack of time they ALWAYS find time for Ren. They walk with him either together or separately. They both are very pleased to spend time together with this four-legged friend. The actors even took him to the shooting.

Besides loving her own dog, Emma is an active fighter for animals’ rights. Emma cooperated with a famous cosmetics brand Renvol. It became popular for being cruelty-free.

For her active position, the actress even got a kind of award. Olivia Wild is also known to represent the company. The two great actresses received special certificates that justify their contribution.

This celeb couple deserves great respect. It would be great if there were more such active and persistent people to change the world for best. 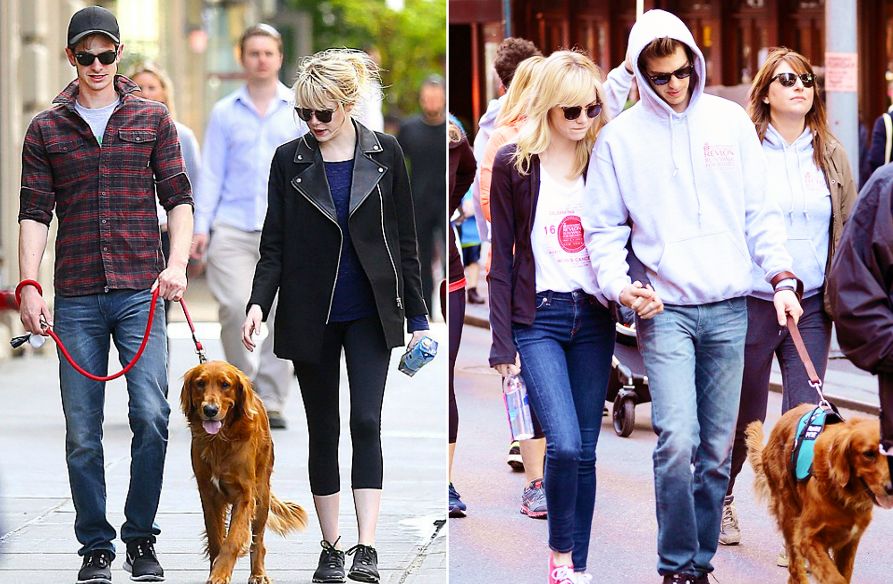