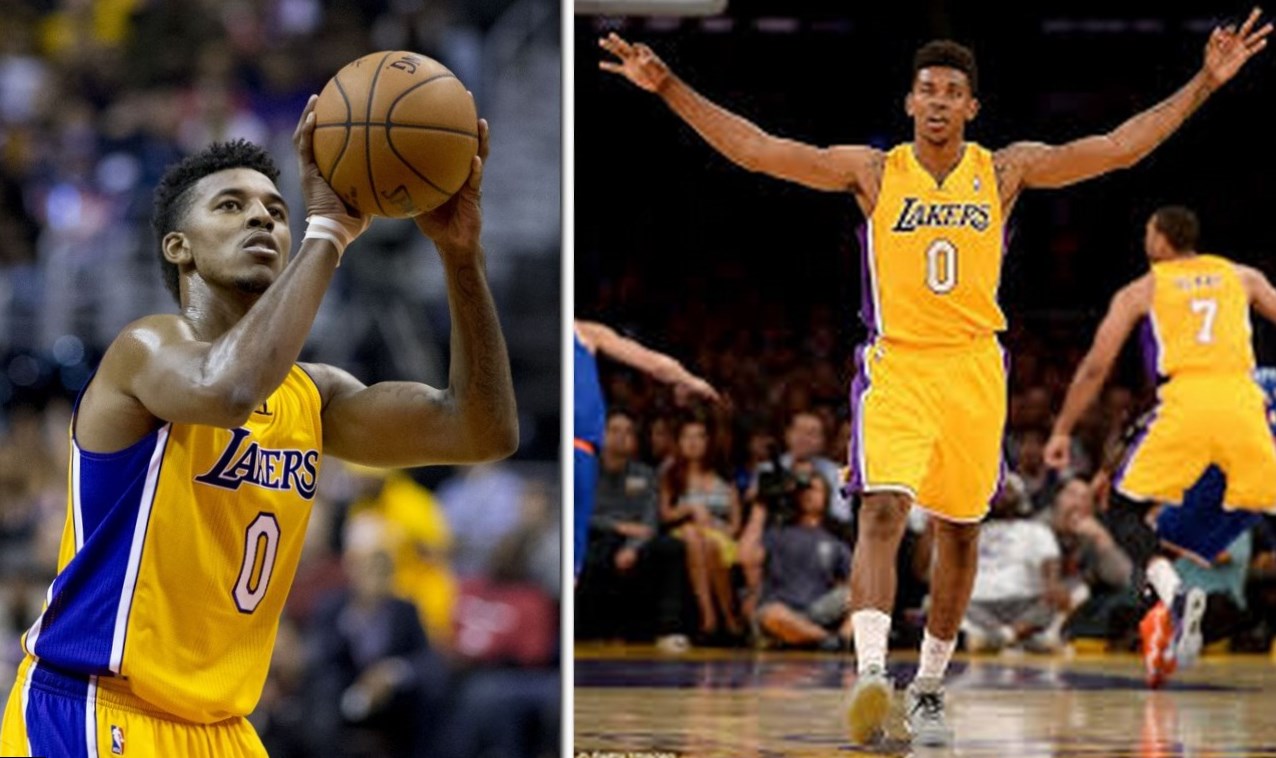 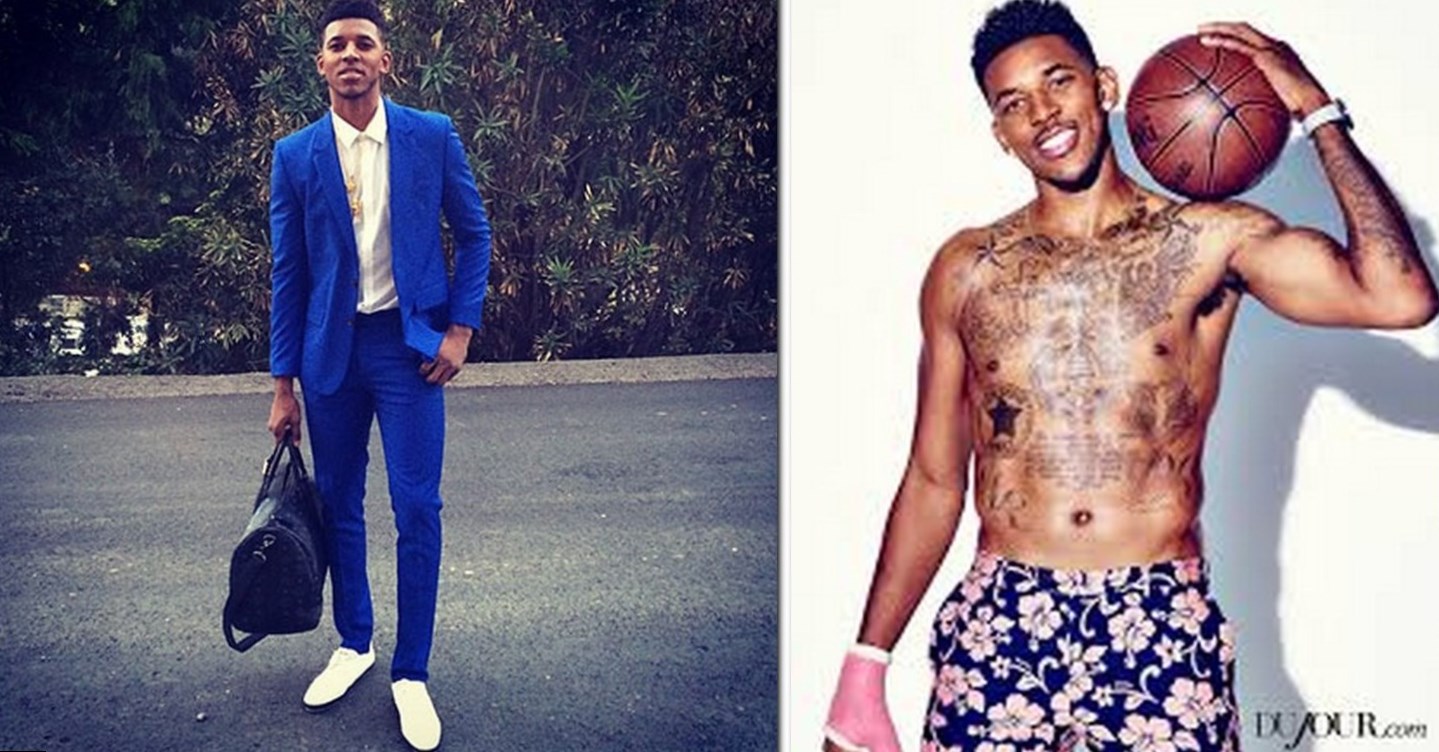 Nick Young is a famous basketball player. As any other player of basketball, he can boast with a towering height of 201 cm. Nick Young looks massive, he weighs 95 kg and his body is much ripped. The star is usually called Swaggy P; Nick created that moniker himself, when he made an account on Twitter under this name. Now Nick Young earns his living as basketball player for the Los Angeles Lakers.

Nick Young discovered his basketball talent, being a high school pupil. He studied at Cleveland High School in CA and played basketball there. Being a senior grade student, Nick scored 27, 2 points per game and it was an incredible result. Then Nick Young entered the University of Southern California, where he continued playing his favorite game. The future star was chosen to the All-Pac-10 First Team. After that Young decided to drop out his studying and enter NBA Draft 2007.

Nick Young is a talented player, but he is considered as a problematic personality too. The star has tattoos over his body. He has unordinary look and it helped him to try his hand in acting too. Nick Young appeared in the series “Thru the Lens”, where he was casted for one episode.

Nick Young fans were happy for him, when he started dating a talented singer and a beautiful woman Iggy Azalea. They started their relationship in 2013 and confirmed their affair officially in 2014.

In June, 2015 the couple got engaged. Mick Young proposed during his 30th birthday party. Unfortunately, in 2016 the couple split. The reason was Nick Young’s cheating.

Nick’s teammate D’Angelo Russell uploaded a tape, where Young tells his friends about his love affairs with the other women. One of his lovers was just 19, while he was 30. 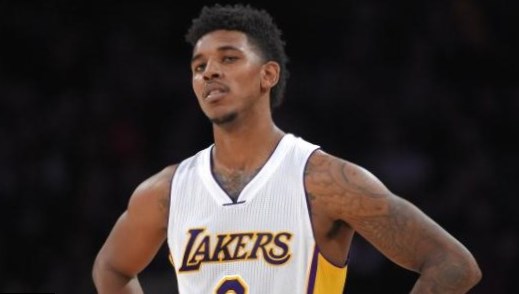 Nick Young misses his sweetheart. He tries to forget about his troubles, working out in gym. Nick had never described in details his workout regime and eating habits, but no doubt he trains regularly. The basketball star uploaded videos of his workouts online. There are also videos with useful basketball playing tips for the lovers of this game.