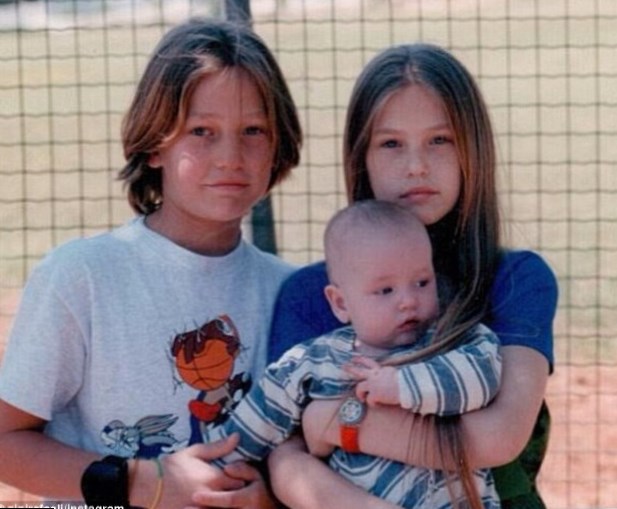 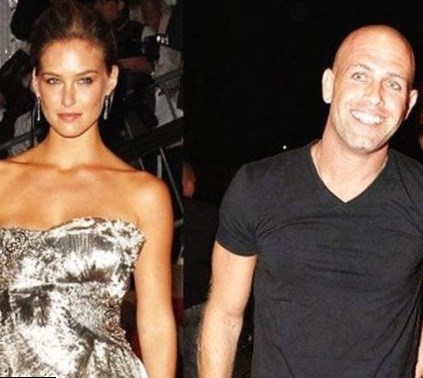 Bar Refaeli is a rich and very beautiful woman, who smiles very often. The supermodel tells that smiling is the best women’s weapon. She learned how to be beautiful and to use that beauty from the very childhood as her elegant and fashionable mother taught her.

Bar Refaeli was born in a wealthy prosperous family. Her parents owned a horse rancho and they earned enough to buy their beloved daughter and her three brothers everything they wanted.

Bar is a daughter of a farmer and rancher Rafael Refaeli, or Rafi, as his friends called him, and Tsipi Levine Refaeli, her mother and a former model.

Due to the help of her mom, Bar appeared in her first commercial, being 8 months old. Later Tzipi taught the girl all the secrets of changeable fashion world and Bar started modeling in her teens.

Very soon the beautiful talented girl got popular. All the time she was busy with some projects – modeled, took part in various photoshoots and created her own line of clothing. But professional success was not enough for Bar Refaeli. She dreamed to create a family and to have many children.

Bar’s parents supported the girl, when she was going to marry for the first time. As the star used to tell, her parents could accept any kind of a person she had brought in their house – she could marry a man of any nationality, with some physical drawback or even a girl – her parents promised to accept her choice in any case. 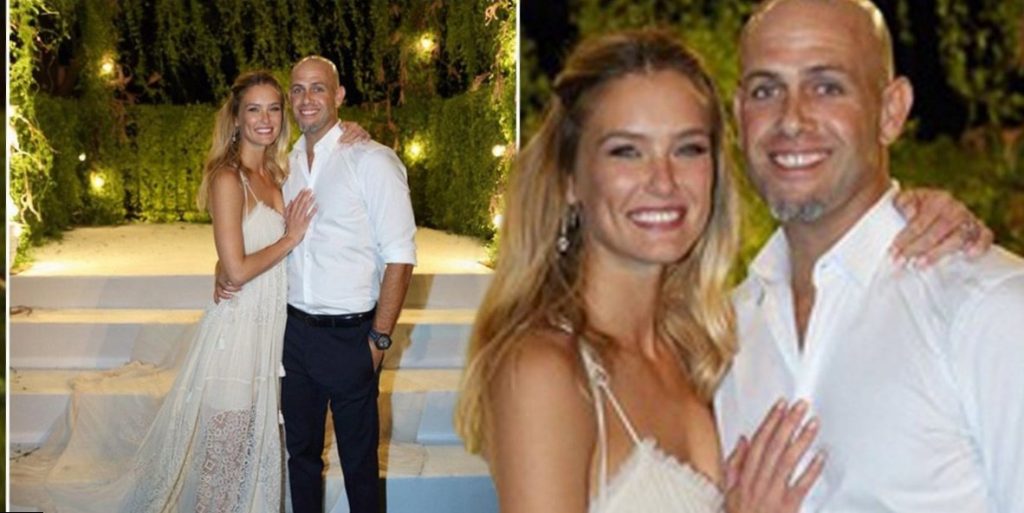 In 2003 Bar brought home a boyfriend, whom she introduced as a future husband. Arik Weinstein was a handsome young man, who loved Bar to death. But in spite of this fact the couple lived together just within 2 years and then Arik filed for divorce. It was rumored that Bar cheated him.

After a short marriage Bar Refaeli had many love affairs with internationally popular stars like Leo DiCaprio. But her love affairs ended with nothing.

In 2014 Bar was introduced to an Israeli businessman Adi Ezra by a mutual friend. They dated for a couple of months and then got engaged. The couple tied a knot officially in Israel on the 24th of September. Bar told numerous times in her interviews that she is ready to start a big family with her hubby.

Now Bar is pregnant and is looking forward to become a mother for the first time. 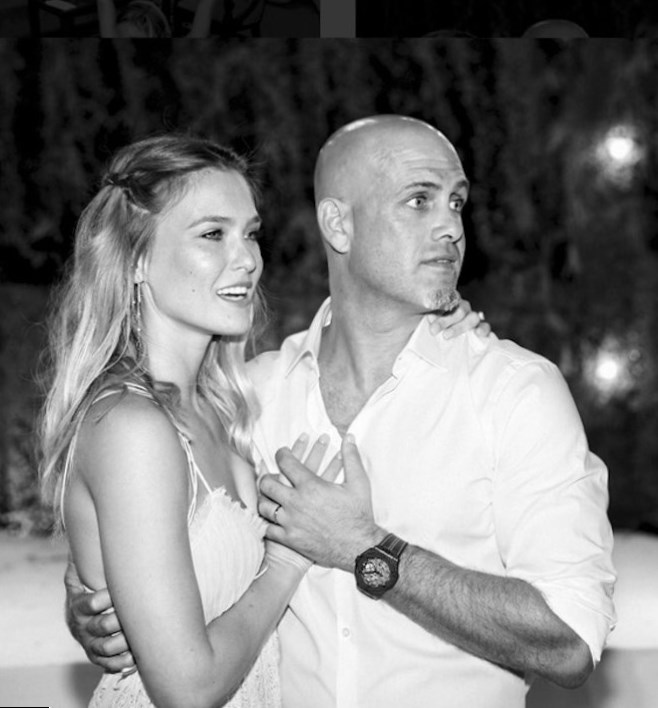