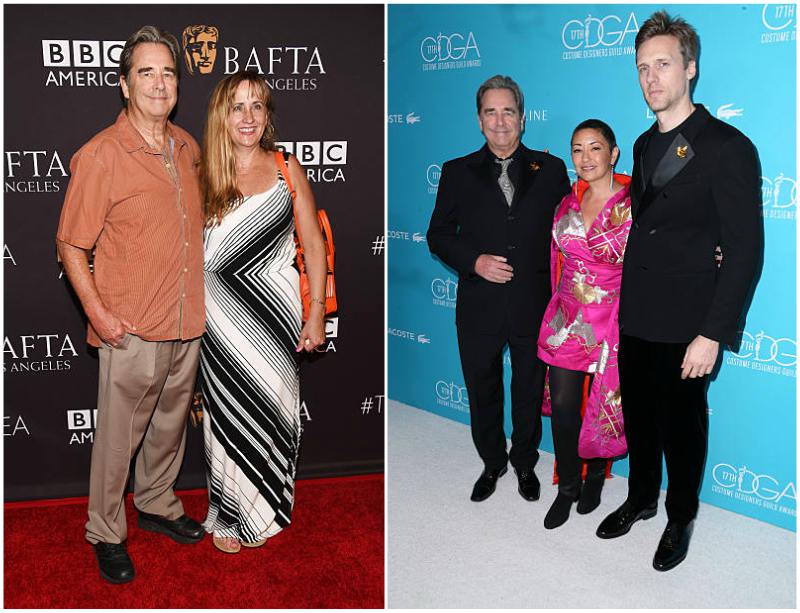 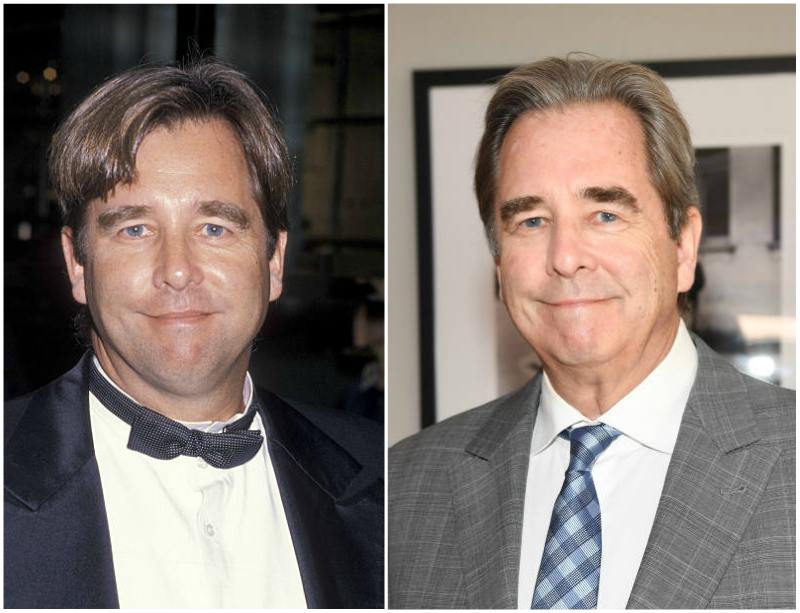 Born into a family of actors, the renowned actor Lloyd Vernet Bridges III popularly known as Beau Bridges let fate have its way in choosing his career.

At the age of 7, Beau got his first role in the movie Force of Evil. Watching his father in the movie industry, the passion automatically grew in him. With his father right there as his mentor and teacher as well as the already inbuilt talent, he got all the training he needed.


As a child, acting wasn’t his only love. He developed an interest in music and began learning the guitar at the age of 14. As he matured, so did his interests evolve leading him to give his guitar to his brother and begin playing basketball.

By his first year in college, Beau was close to creating a career in basketball as he became a young basketball star and was scouted by various NBA teams. Nevertheless, his heart was in acting and nothing else could replace that.

Focusing on his acting career, he dropped out of school after transferring to the University of Hawaii. Beau continued to blossom in the movie industry with each day opening up greater opportunities for him.

He went ahead to create a close to 7-decade successful career for himself in the movie industry appearing in a total of 78 movies, 80 TV shows alongside winning 7 awards and 23 nominations.

Despite his line of work, Beau keeps his faith even while acting and will request the alteration of a script if it goes beyond his values.

In his youth and young adult years, his love for activities and sports kept him healthy and fit. As he grew older, Beau didn’t give up on sports as he constantly takes up activities like swimming and surfing to keep him fit.

A few years after he crossed the big 60, Beau went vegan adapting healthy meals to provide the right nutrients his body needs at that age. 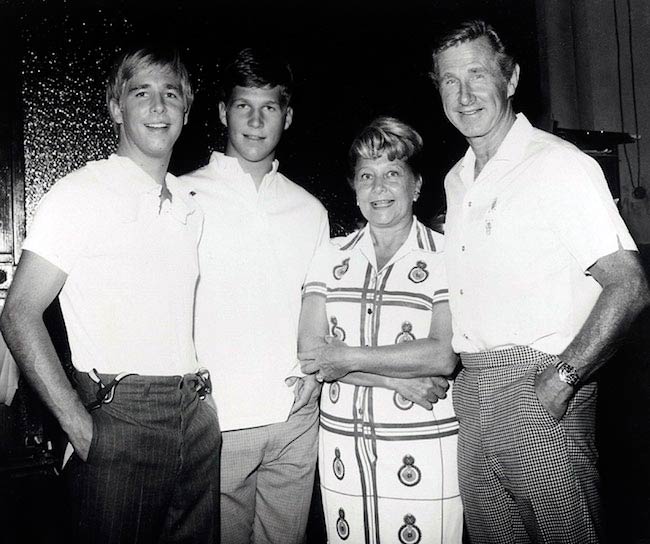 We can all testify then that what has kept Beau healthy at 75 is the understanding of what his body needs when it needs it and being open to make a change when necessary.