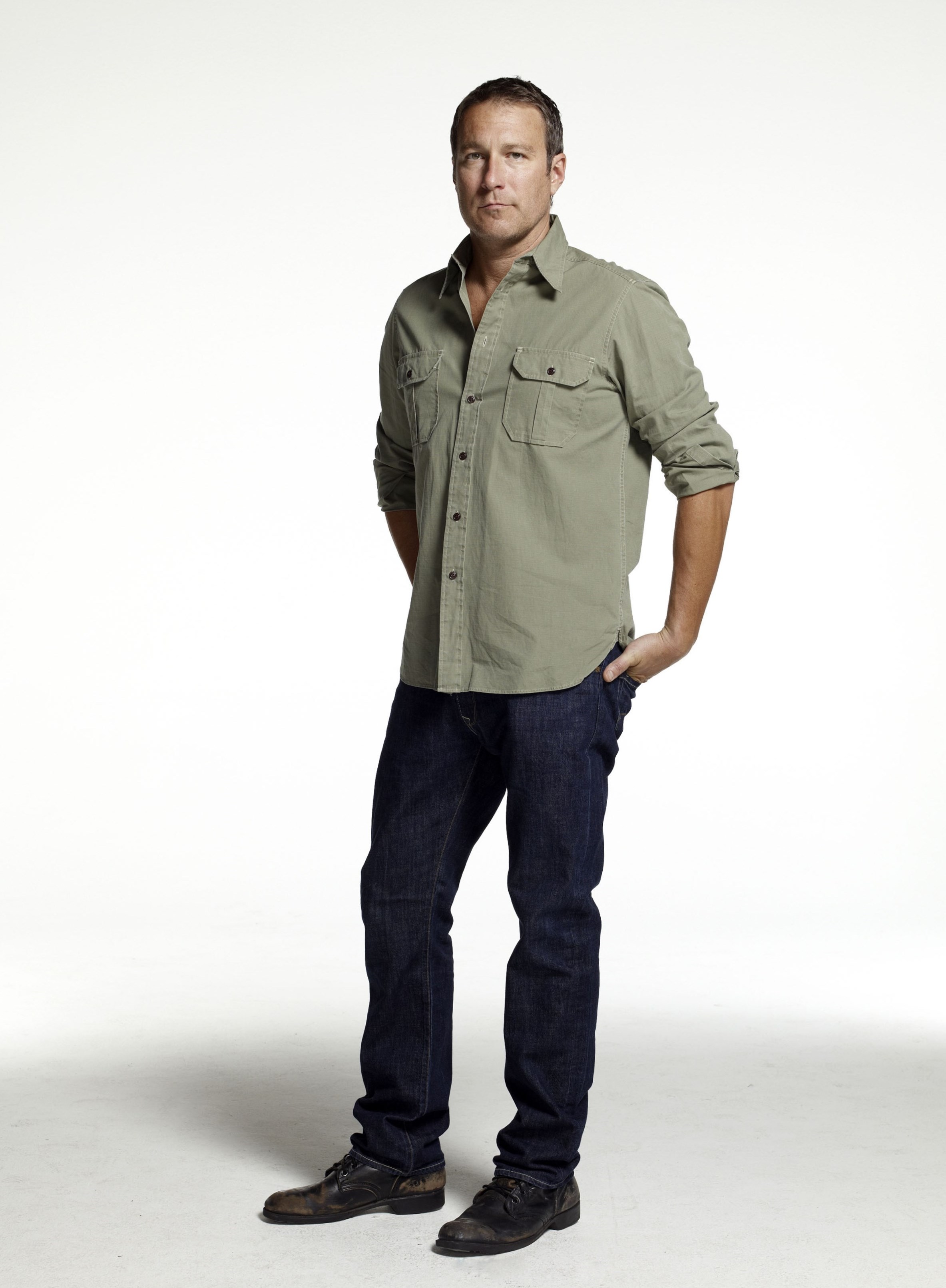 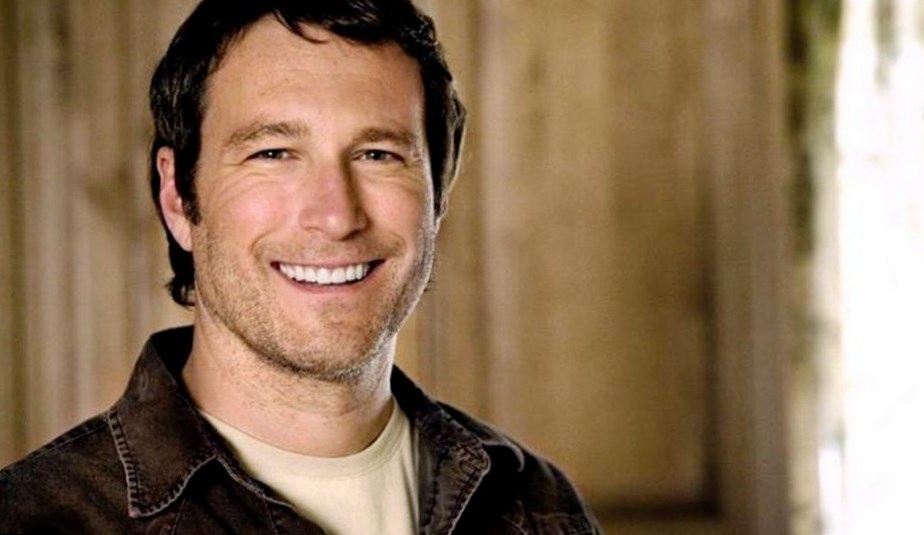 Many people know his pleasant face and well shaped body. When you look at John Corbett, it is hard to believe that the actor, whom you remember since childhood, has already had first gray hair. His heroes are variable, but they are always loving and handsome.

John Corbett had never dreamed about acting. He graduated from school and started to work at a factory. The future star worked there during 6 years and was a student at the University at the same time. He took part in University drama class and fell in love with acting from that moment. His teachers noticed that the fellow was a talented actor and advised him to try his luck in Hollywood. Thus John moved there and started his career as a model. The actor took part in various commercials and only in 1981 he got his first TV role. 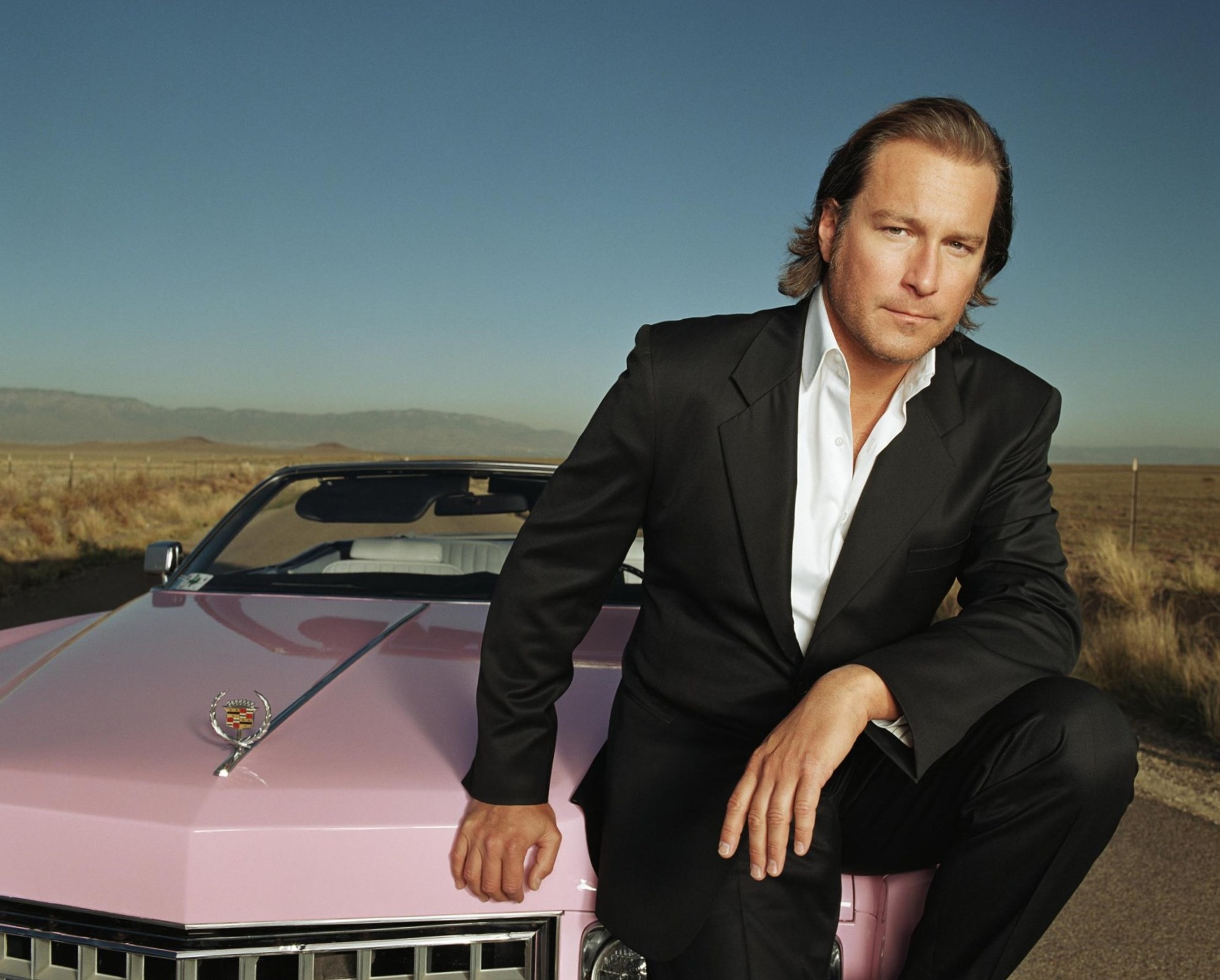 John Corbett became internationally popular after his role of Aidan Shaw in “Sex and the City”. The actor, who is in great shape, was asked to lose the weight to take part in the fourth season of the series. He left the main heroine in the second season and producers were hesitating, whether to let him back again. John lost the weight and looked perfect and that’s why the producers gave his hero the second chance.


John Corbett participated in big screen movies too. Twice he co-acted Nia Vardalos. In 2002 they played a loving couple in extremely successful romantic comedy “My Big Fat Greek Wedding”. Then they participated in the film “I Hate Valentine’s Day”. And this year we can admire them in “My Big Fat Greek Wedding 2”. The plot of the movie is focused around the other wedding, but John’s and Nia’s heroes also take part in the film. 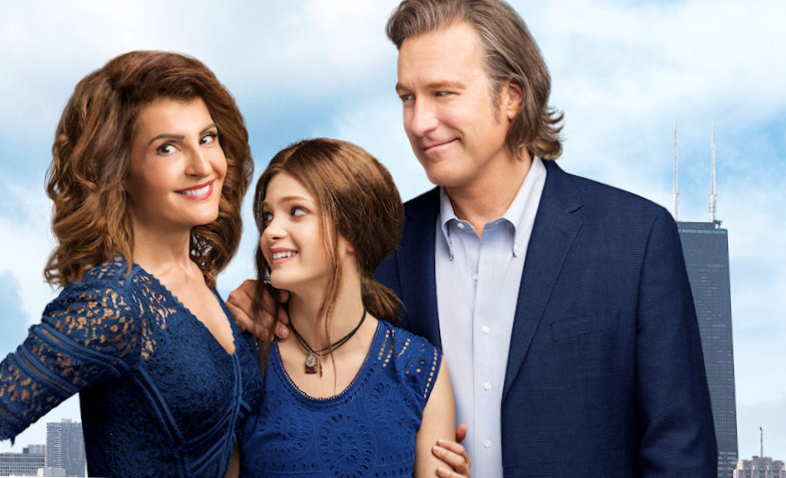 John Corbett was happy to smooch his old friend and partner Nia Vardalos at the premierre of theb movie, although his beloved woman was standing nearby.

He is a long term boyfriend of a model Bo Derek, who is 5 years older than John but she looks perfect.

Bo Derek has her own diet secrets and as John Corbett and Bo live together, he eats healthy food with his loved one too. 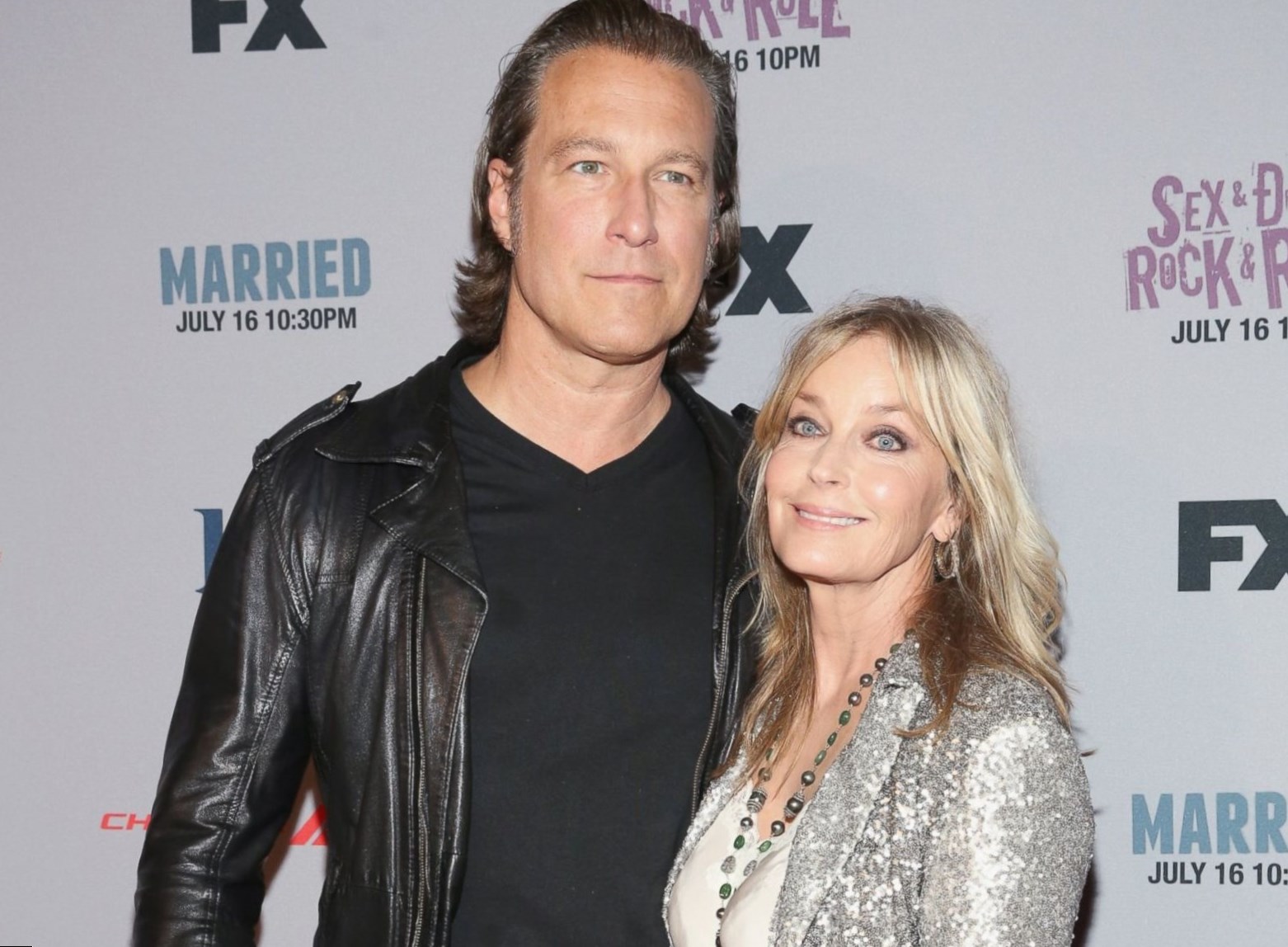 Thus for dinner he has vegetable salad and soup. He drinks a of of water and has high protein products during the whole day.

John has great body architecture. He is incredibly tall and strong. Of course, an actor exercises four-five times per week to achieve such impressive results.

John Corbett has great acting talent and it gave him an opportunity to become Golden Globe nominee. He is incredibly great, isn’t he? 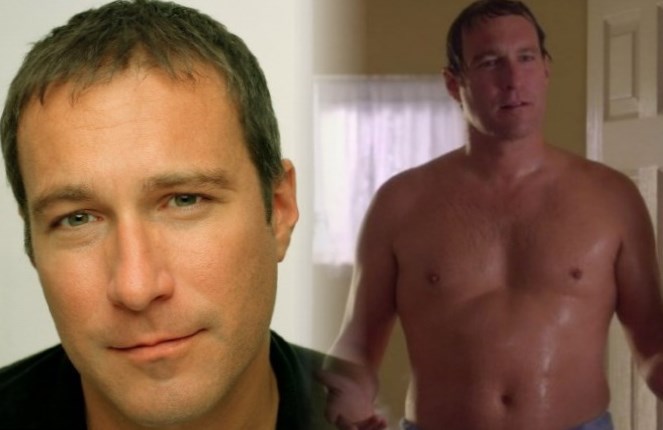