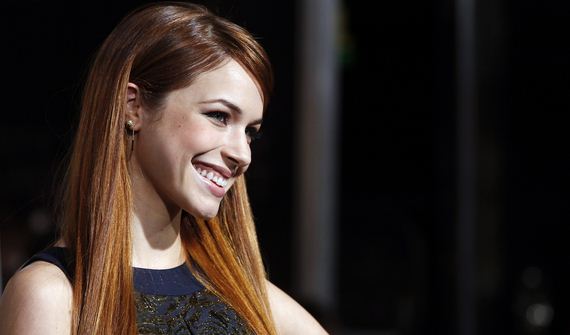 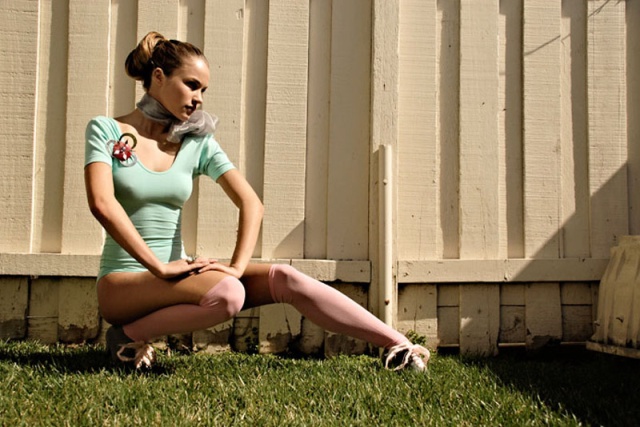 This American actress is known for her role in the comedy “Project X”.

Alexis Knapp was born in the summer of 1989 in Pennsylvania, United States. As a child she did ballet dancing and performed on the stage in the school improvised performances.

She played the role of Aphrodite, in the mystical film “Percy Jackson & the Olympians: The Lightning Thief”.

In 2012, in her filmography appeared three more famous American films: the comedy “Project X”, musical “Pitch Perfect”, and the film “So Undercover” with Miley Cyrus. Alexis Knapp got her fame as a young actress due to an affair with a colleague Ryan Phillippe, a former spouse of Reese Witherspoon.

Lovers were together the summer of 2010, and then they separated. However, after some time, Alexis Knapp made a sensational statement – she is pregnant from her former boyfriend.

It is rumored that Ryan Phillippe did a DNA test, because he didn’t plan to become a father for the third time.

The actor has two children from his first marriage: daughter Ava and son Deacon. However, Alexis Knapp told the reporters that there could be no doubt. 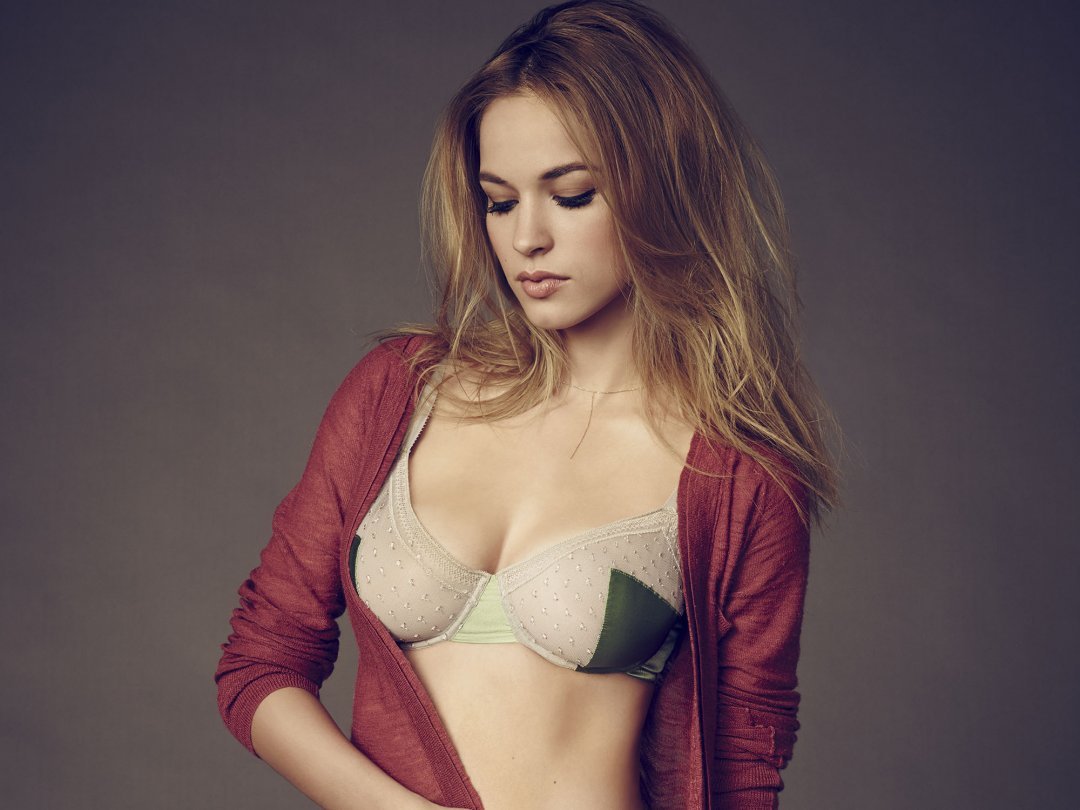 July 1, 2011 she gave a birth to a beautiful girl Merizalde Phillippe. The birth took place in Los Angeles and close to Alexis Knapp was the father of her daughter.