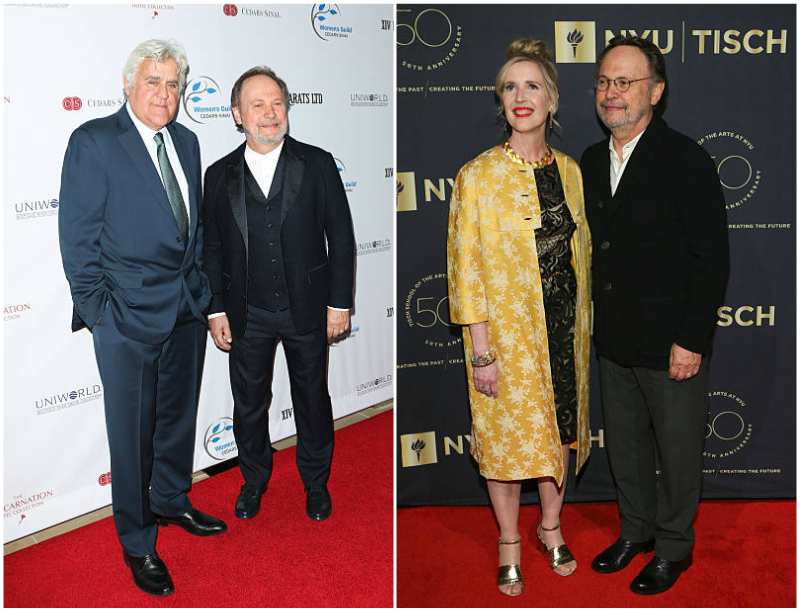 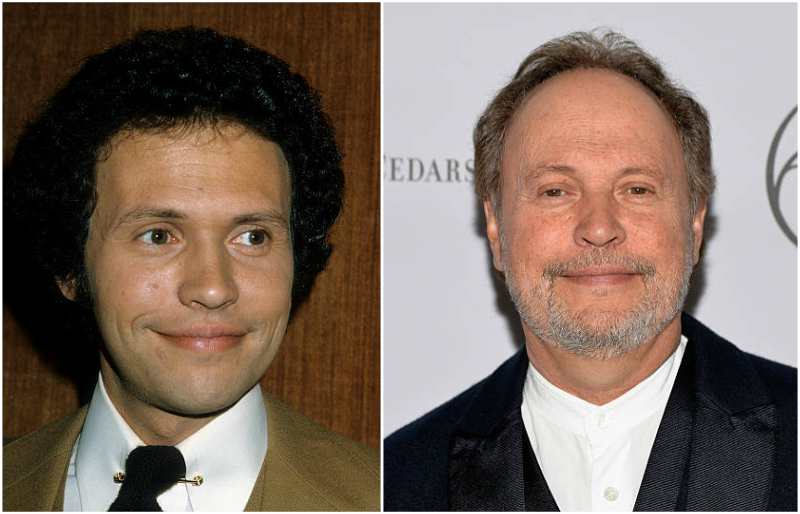 The hilarious and multi-talented Billy Crystal has successfully created a career for himself as an actor, comedian, writer, producer and director.

Though young Billy always loved comedy and turned out to be the class comedian, yet his dream was not connected to the stage. He always wanted to a baseball player as he was very good at the sport. His love and incredible skills in baseball earned him a scholarship at Marshall University.


Unfortunately, he didn’t get the chance to play baseball as his program got cancelled in his sophomore year. Billy then decided to stay in New York and attended Nassau Community College and later on transferred to the University of New York.

While at the University of New York, Billy majored in film and television directing though he had no idea why he did.

Little did he realise that it took the closed door of his baseball dreams to equip him for such success he enjoys today. After graduating from college in 1970, Billy married his wife Janice Goldfinger and began working as a substitute teacher at his alma mater while pursuing his career in comedy.

He created a comedy trio alongside two of his friends and performed at colleges. Later on in his career, Billy went solo performing at the Improv.

Throughout his over 40-year long career, Billy has featured in 35 movies, 36 television series, won 33 awards and nominated for 40 others.

Apart from the great heights Billy has attained in his career, what seems to intrigue us all is how he has maintained a 47-year long happy marriage and molded two beautiful daughters. 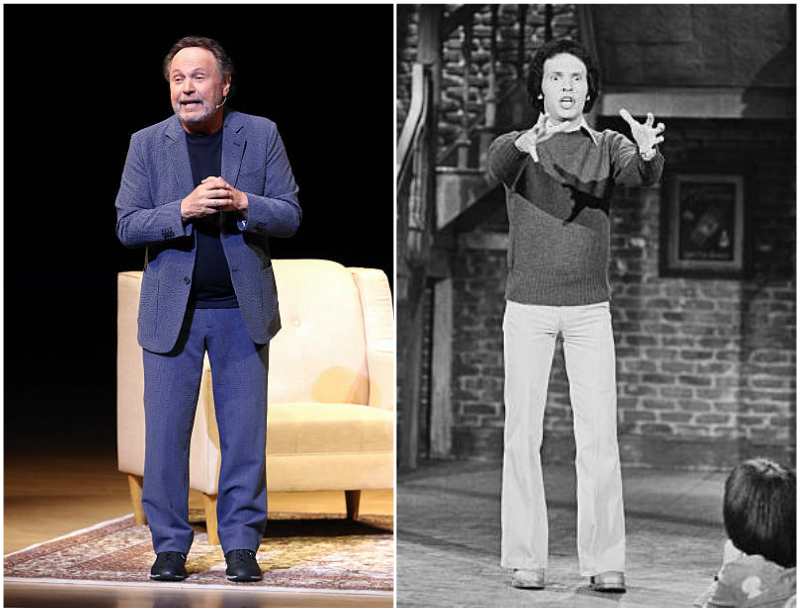 Billy believes these keys have earned him such a happy family.

1.Learn to love your partner more each day.

2.Be completely honest and transparent in a sweet way.

3.Learn to get involved in the little aspects of your child’s life that seem insignificant it enhances the bond.