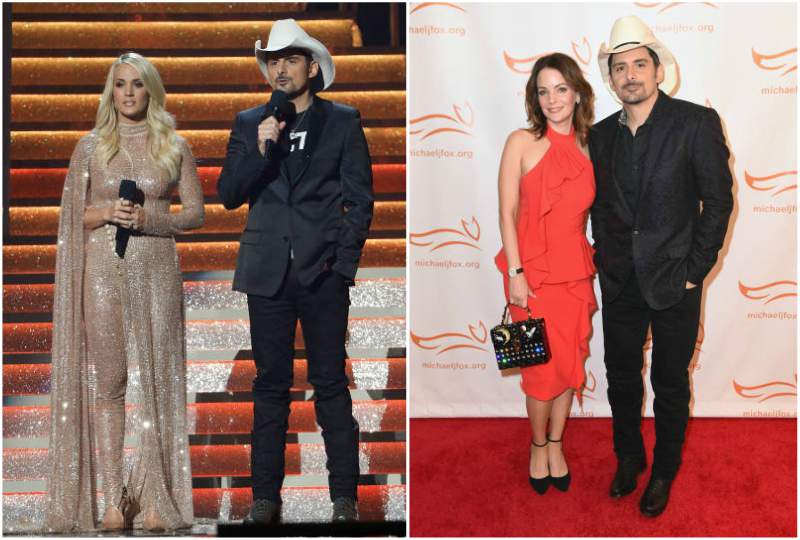 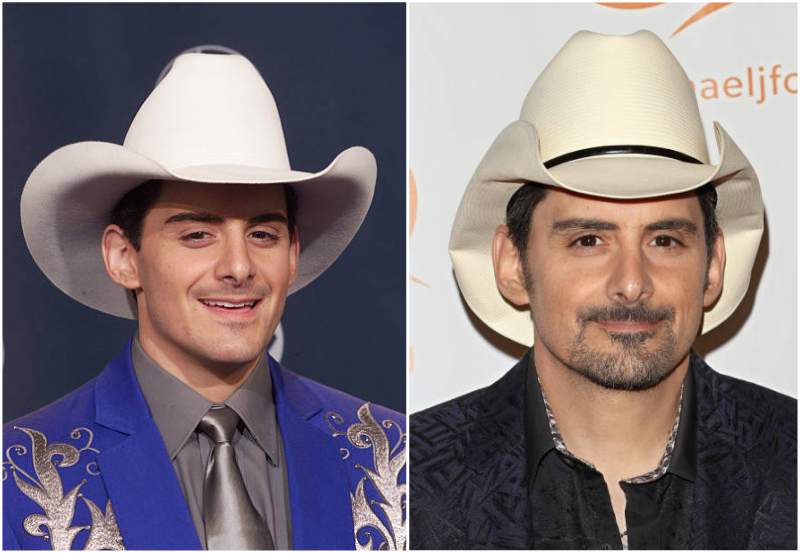 The popular country musician and songwriter Brad Paisley discovered his love for music as a young child when his grandfather bought him a guitar at the age of 8 and began teaching him how to play.

When he turned 10, he had his first stage performance singing at his church which opened more opportunities for him in his small town where he performed at numerous Mother’s day events and Christmas parties.

The years later, he went ahead to write his first song titled Born on Christmas Day which he later put on the album Brad Paisley’s Christmas. From this moment, Brad was opened to more opportunities.

It was as though fate had pre-planned his entire path planting him at the right place in perfect timing leading him to become the youngest artist in the Jamboree USA Hall of Fame.

In 2008, he branched into the television industry as a co-host of the Country Music Association Award and since then has featured in 10 TV shows. In his close to 2 decades in the limelight, Brad has released 11 studio albums, 40 music videos, 42 singles as well as received 53 awards. In 2011 he also wrote the book Diary of a Player.

Through his success over an 18-year long career, he believes that for any artist to make it in the industry there are a few vital inevitable ingredients.

1.Primarily, every artist needs to first discover what works for them and stick to it no matter the pressure. In order words, find your major strength and remain in it.

2.In the music industry, there always seems to be a constant competition to get to the top. Through every artist has to face this phase, Brad believes it is important to focus on you and not try to impress anyone.

3.One of the most vital ingredients is to always focus your music on expressing yourself from the heart.

In a nutshell, your success is tied to your ability to remain true to yourself despite the pressure.