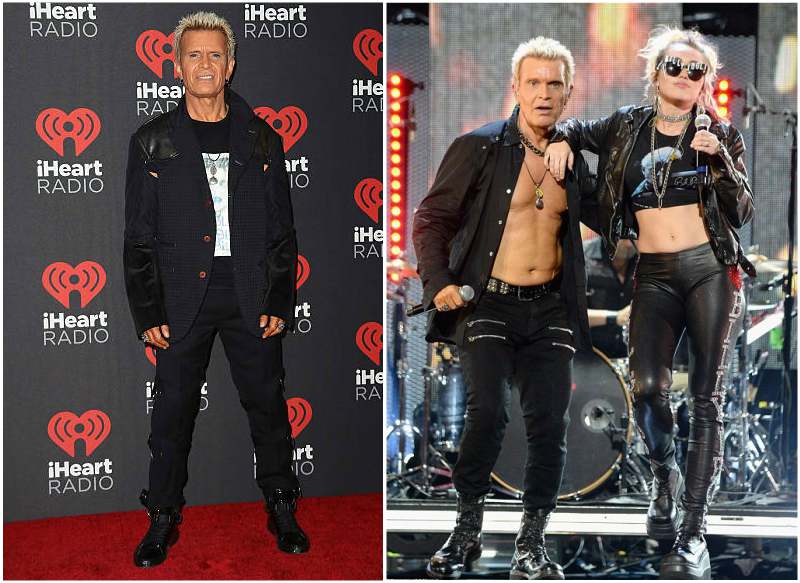 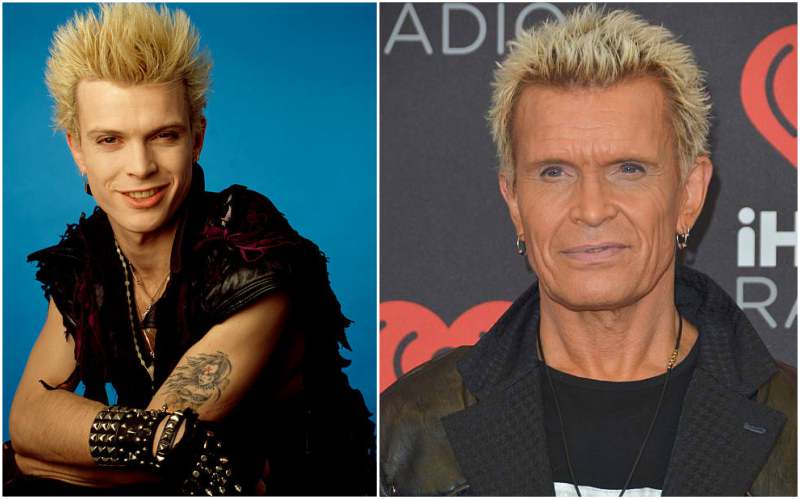 The talented rock star William Michael Albert Broad popularly known as Billy Idol has sustained a career in the ever-evolving music industry for over 40 years. It is overwhelming that this 61-year old rock star is still very active performing on stage and still holding tours. This makes us wonder, what fuels his passion?


As a young youth, he began to discover this passion in his heart manifesting through the yearning for self-expression. While working for his dad as he rehearsed at night, this only proved more to him that the artistic life was a place for him. He became more convinced as he totally detested the idea of having to work for someone.

He considered it as bondage and not a life worth living.

In 1975, he went to the Sussex University to obtain a degree in English but during his first year, he realised school was not for him and left.

At this point, he was considered a disgrace to his parents, nothing he did seemed good. He was the rebel and every other dark picture that can be painted even his teachers saw no good in him.

Despite the discouragement around him and a system that tried to crush his creativity, Billy decided against all odds daring to go big even if it meant he was going to fail.

He was ready to push through the imprisoning system around him as well as the fear that crippled him and dive deep into oceans no one in his family had ever dared to reach.

In 1976, he and two other of his friends broke out from a band they played in (Chelsea) and started their own band Generation X. The birth of Generation X came with a primary purpose of evoking optimism while creating a fresh start for punk. 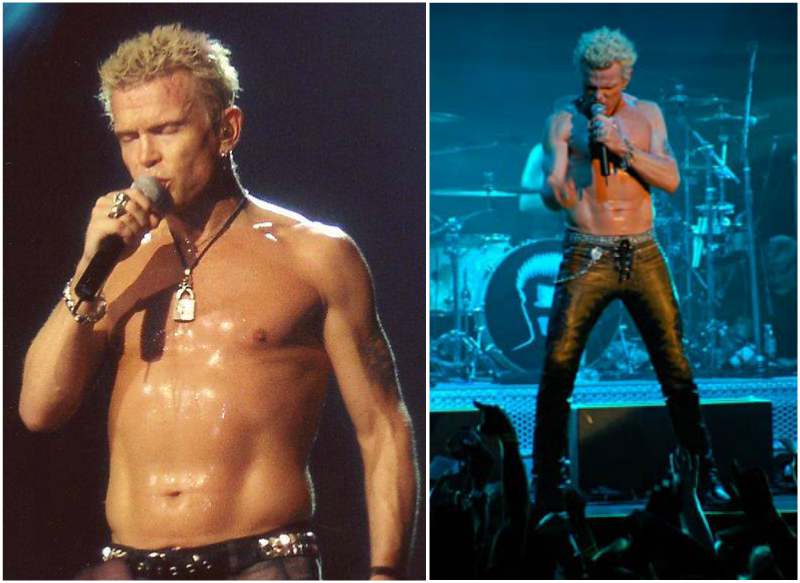 Billy’s daring character has fuelled his musical career bringing him great success. Through his over 40-year of relevance, he has released 37 singles, 7 studio albums, 5 compilation albums as well as winning 2 awards.