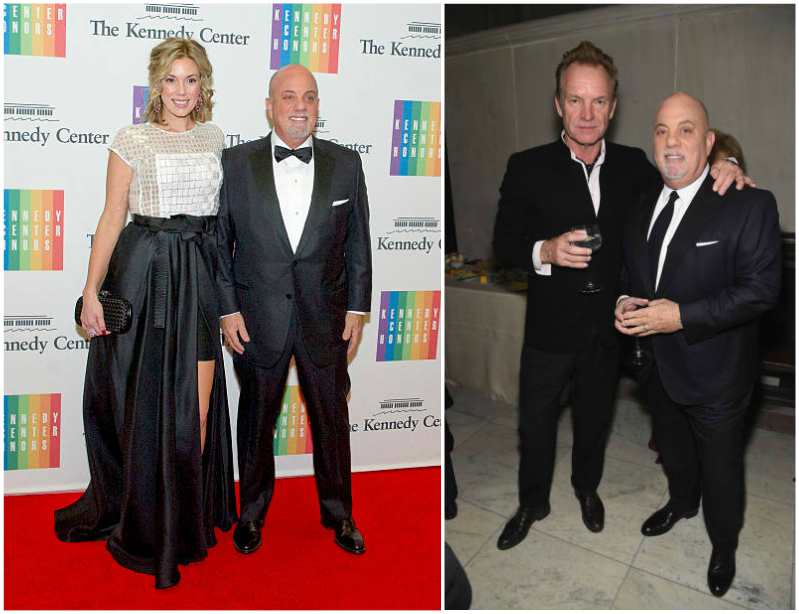 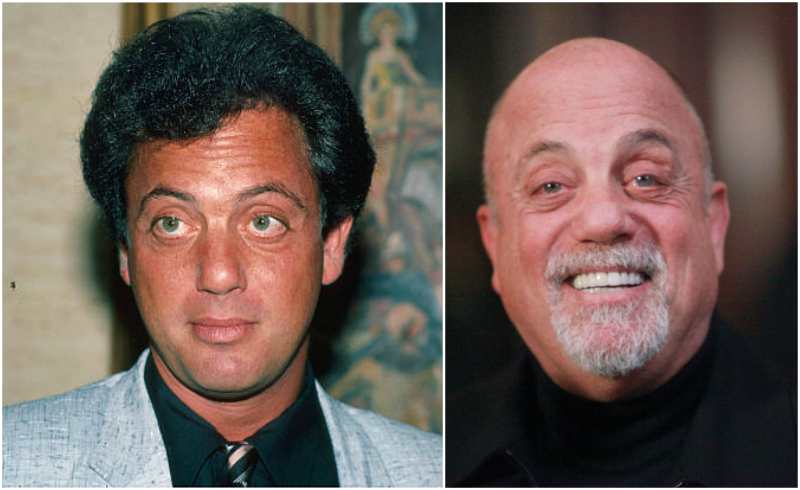 The incredibly talented Billy Joel has created a long-lasting career in the music world. Growing up with a father who was a classical pianist, creative music was in his genetic makeup though he didn’t want to play piano at a young age.

While he was still young, his mother discovered a potential in him that needed to be groomed and insisted he takes up piano classes. He had one of the renowned and popular classical pianists Morton Estrin as his instructor.

Billy reluctantly accepted these classes not realising at that point in his life that it was going to birth a sincere love and passion for music in him as well as lead him into a million dollar career.

As a teenager, he picked up boxing as a hobby but mainly purposed to equip him for self-defence. As though he had the Midas touch, he transformed a new found hobby into an amateur career on the Golden Gloves. Though his career was short lived after an accident that broke his nose in his 24th match he won 22 bouts before it ended.

While in high school, his knowledge of piano became profitable as it served as a source of income to help out his mother when they were faced with financial challenges. He began playing gigs at a piano bar but was unable to balance it with his academics which caused him to miss an important English exam and could not graduate with his peers. 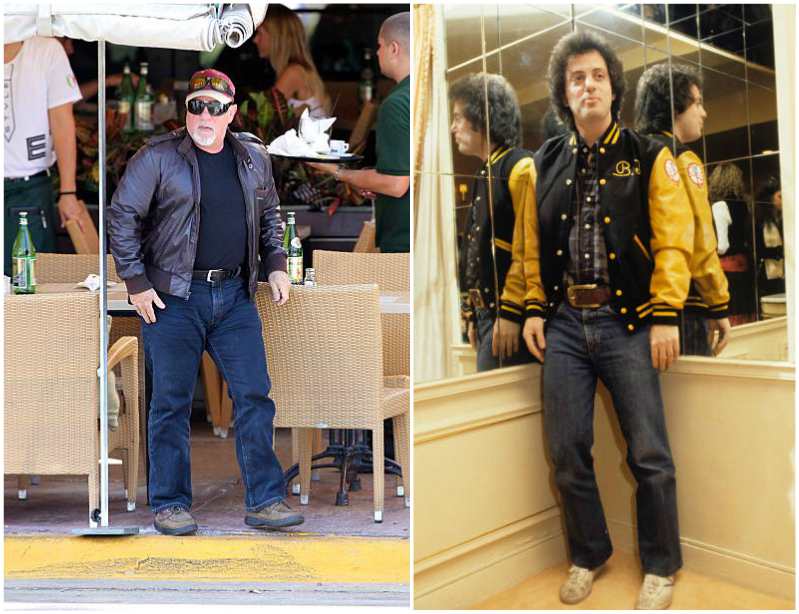 After watching The Beatles perform, his love for music intensified as that one moment influenced his career and life as a whole. This was the moment that birth his decision to become a rock star and he chased it in all determination with everything in him bringing him to the level of success he enjoys today.