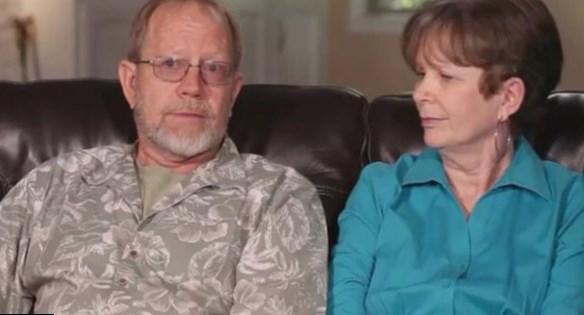 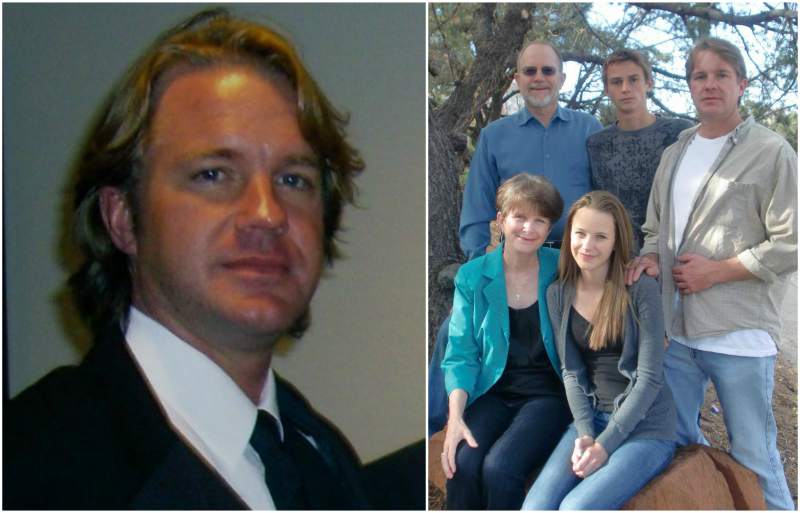 Brian Harris with parents and his kids 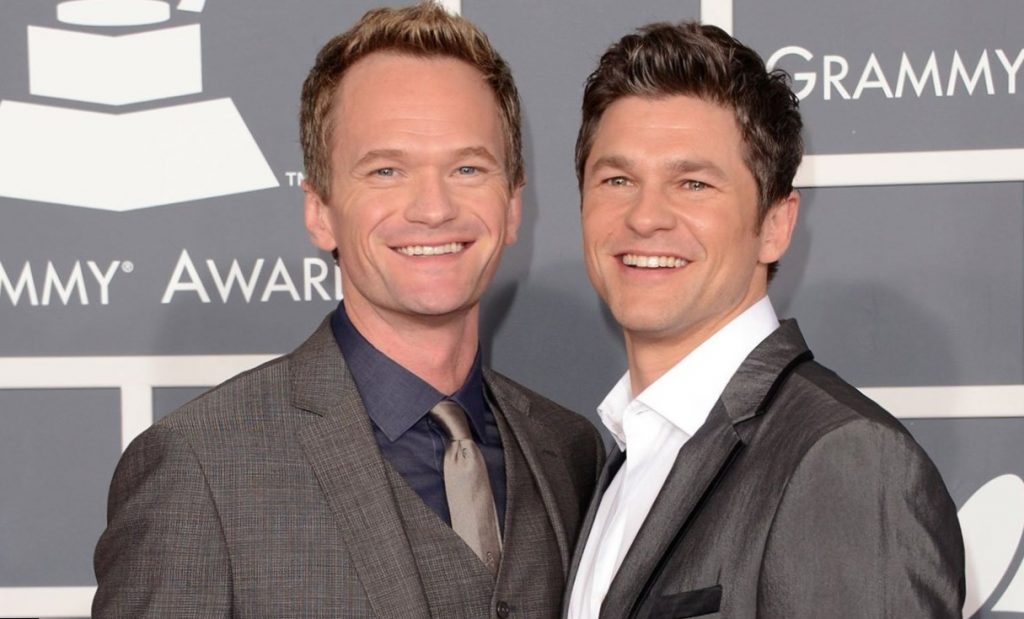 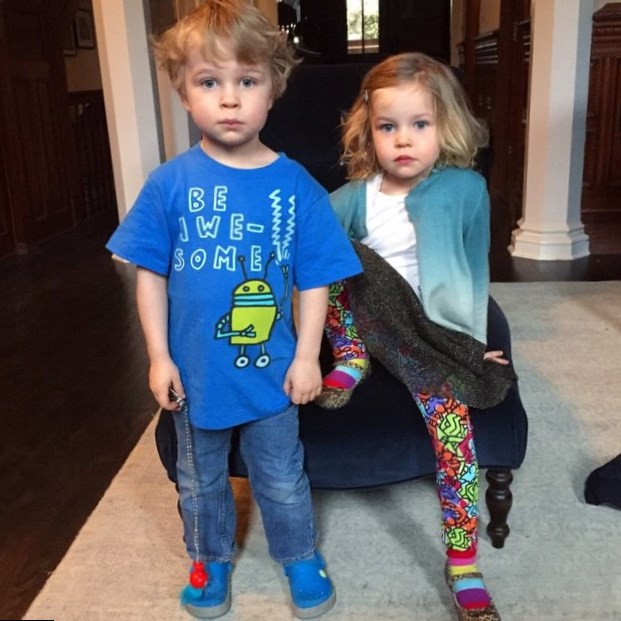 Neil Patrick Harris is an actor, TV host and magician, but all his career achievements mean nothing to him as the main role in his life is being a loving father and husband.


Neil Patrick Harris grew up in the family of lawyers Ron Harris and Sheila Harris. Now his parents are divorced. The future star grew up alongside his older brother, Brian. Neil’s parents owned a restaurant and now it is his brother Brian, who cares about family business.

Neil Patrick Harris started acting career at the age of 15. He soon became famous and his handsome look helped him become popular among young girls and women. At the beginning of his career Neil Patrick Harris thought, he was bisexual and only later discovered that he was gay.

Neil made sure in his homosexual orientation, when an actor Burt Reynolds kissed the corner of his mouth at a film set as a joke. This kiss made people on the set laugh, but Neil felt embarrassment and from that moment he was sure, that he must look for a gay partner.

In 2006 Neil Patrick Harris openly admitted his sexual orientation and found the main love of his life. He moved together with an actor and trained Chef David Burtka and they were so happy together. 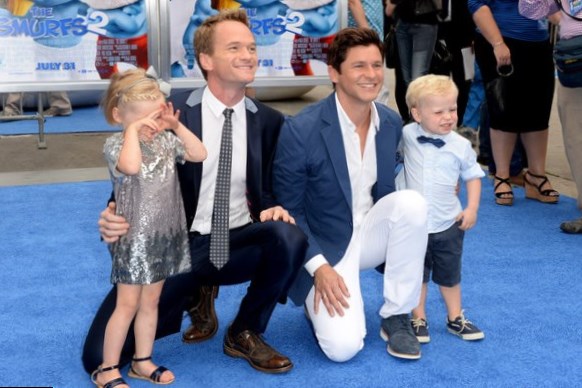 Both the men dreamed to become parents and they hoped to become biological fathers too. That’s why they found a surrogate mother and both actors gave their sperm to her. Soon, on the 12th of October, 2010 David and Neil have become parents. They welcomed at home a sweet daughter Harper Grace and cute son Gideon Scott. Neil doesn’t know what twin is a biological child to him and so does David. They did it on purpose because they wanted to love both children eagerly. Although due to different behavior of two children, the fathers think that the girl is a child of David Burtka and the boy is Neil Patrick’s son.

Now the gay parents were completely happy, the only thing they still wanted was to get married officially. Neil and David had to wait for long till gay marriages were allowed and finally they tied a knot on the 6th of September, 2014.

Now Neil, David, Gideon and Harper are happy together. Neil is proud to be a great father and cares about his two sweet children with great pleasure. 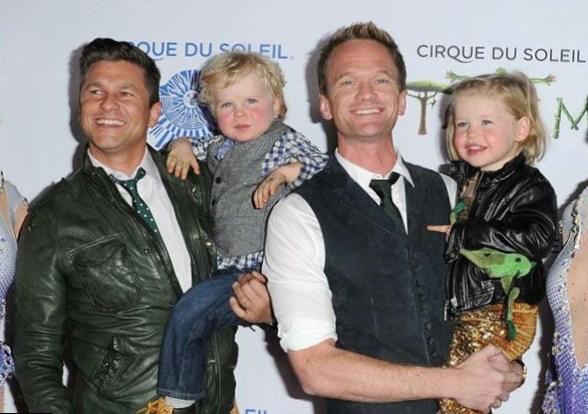