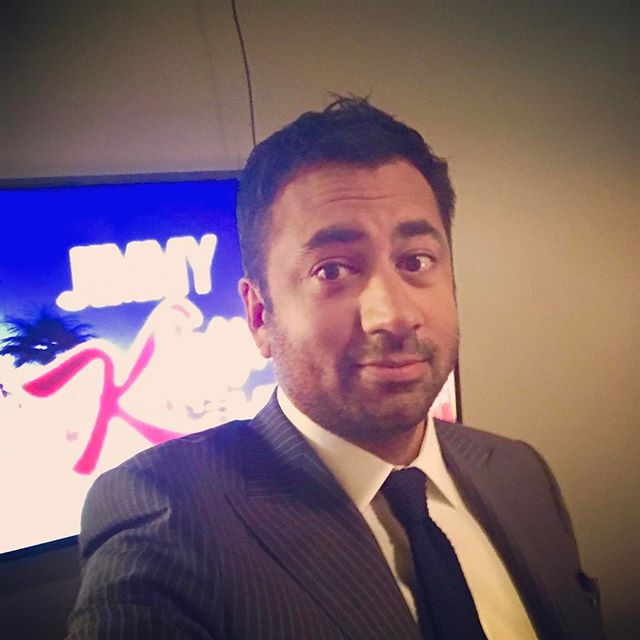 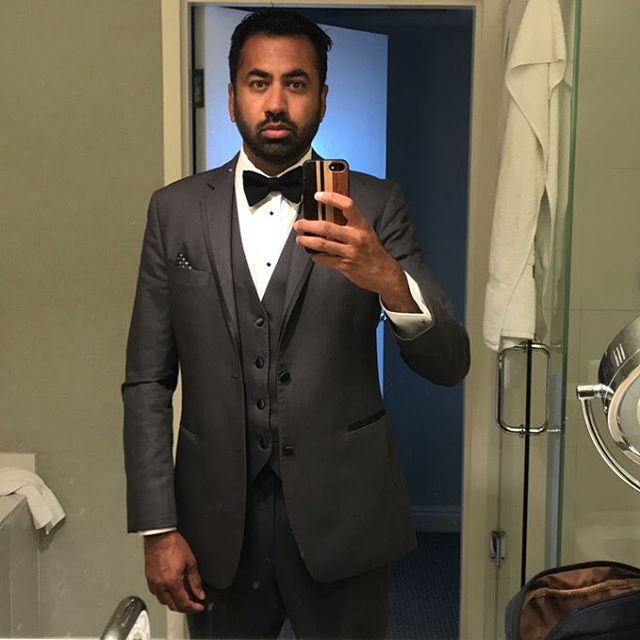 Kal Penn reached popularity thanks to amazing performing skills and a great sense of humor. In childhood, he played baritone saxophone and fell in love with theater in his teenage years. Kal debuted on the big screen in Express: Aisle to the Glory in 1998. Now, he is most recognized for starring in Dude, Where’s the Party?, Van Wilder, Bachelor Party Vegas, The Namesake plus Harold & Kumar.

Additionally, Penn is a television actor. His most successful credits include House, How I Met Your Mother, Deadbeat, Designated Survivor plus Sunnyside series. Besides, the celebrity hosted a couple of shows.

However, Kal Penn is interested in politics as well. He worked for the White House in 2010-2011 and did extensive work on cultural issues. Afterwards, he co-chaired Obama’s reelection campaign.

Kal takes care of his health preferring a vegan diet. He embarked it on aspiring to combat global warming. And now, the star reveals that vegetarianism helps him to stay active and be in great condition.

Though Penn can hardly be called a fitness enthusiast, he still has some workout routine to stay in shape. Moreover, he isn’t afraid of challenges. Thus, in 2019, he hired a coach to train in baseball in order to throw a pitch at a Mets Game.