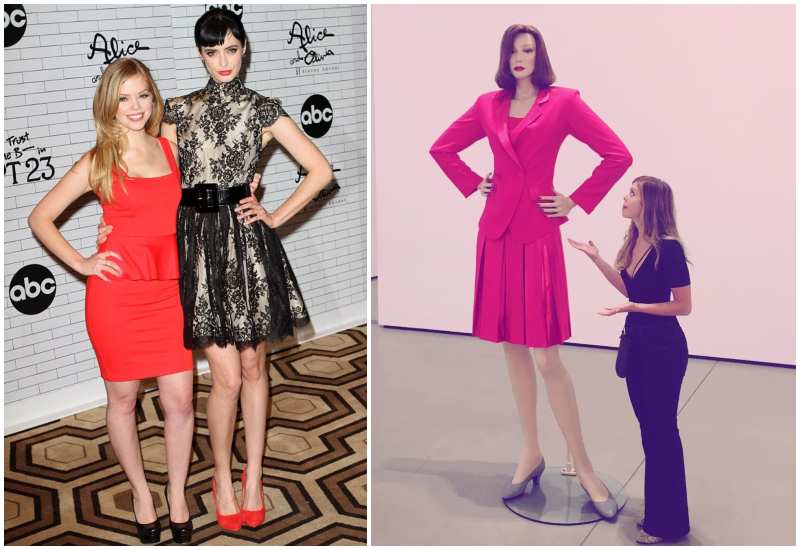 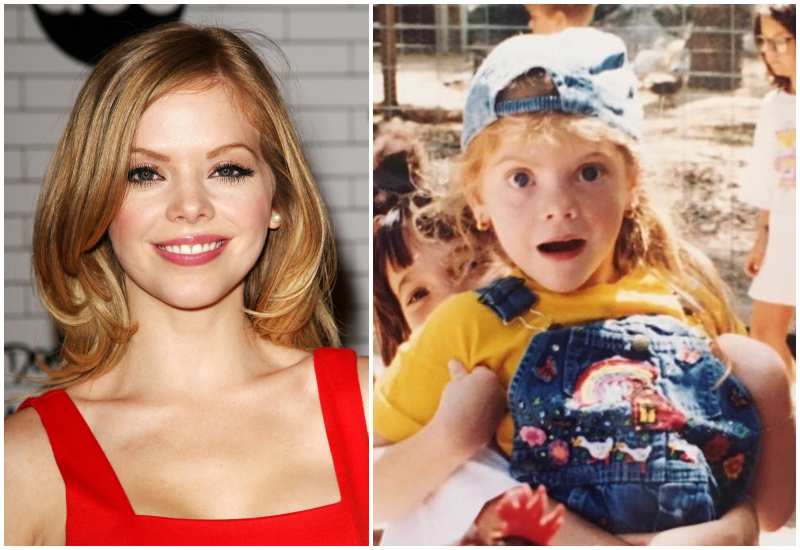 Beautiful and talented, self-described “lover of love, laughter and all things that are good”, dog enthusiast, terrified of birds and very open about her feelings are what former singer and skilled film and television actress, Dreama Walker is all about.

While Dreama was in high school, she began to harness and singing talents and only acted passively in plays. She then became a member of S*coolgirlz, which is an all-girls pop band until she graduated from high school. After relocating to New York and involved in numerous failed auditions, she decided to give acting a shot and it paid off. In 2004, she landed her first gig in a TV commercial for Pepsi Lite.

Her most famous role till date was in the TV series Don’t Trust the B—- in Apartment 23 between 2012 and 2013 for which she earned a Teen Choice Award nomination for. She has also had recurring roles in Gossip Girl, The Good Wife and 2017’s Doubt. On the big screen, she delivered excellence in Compliance in 2012 and has also appeared in 2008’s Gran Torino and 2013’s Chlorine.

Throughout her adult years, Dreama has kept her gorgeous body in good shape. She is not bothered about looking skinny as the mainstream will try to make her and has also not put on too much weight. 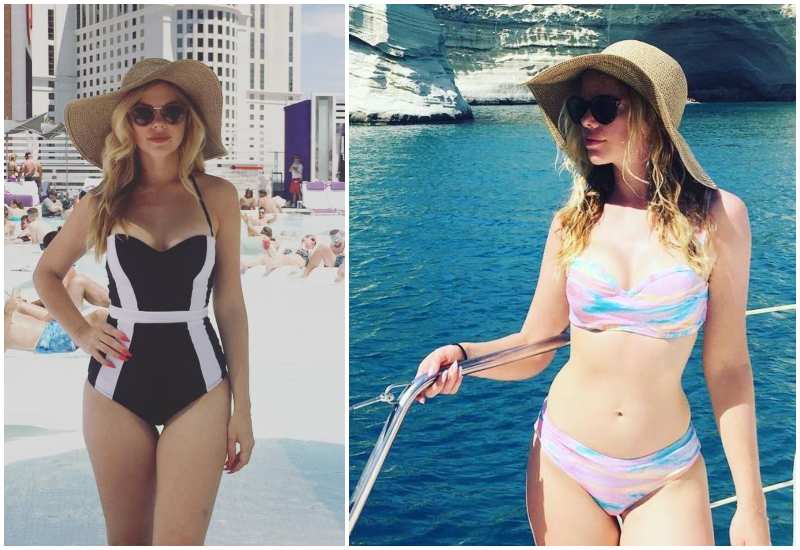 She does not visit the gym and also dislikes running but she stays in shape by dieting healthy and having “dance times”; periods when she hides behind closed doors and pretends she is a music star, dancing for a long time. She admits this feels better than a full cardio.