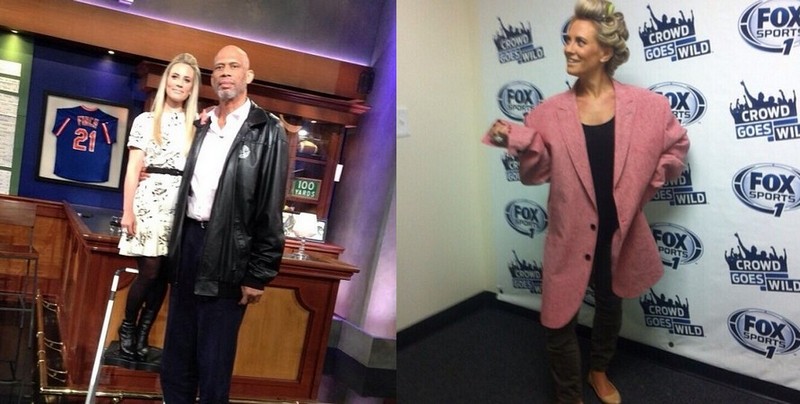 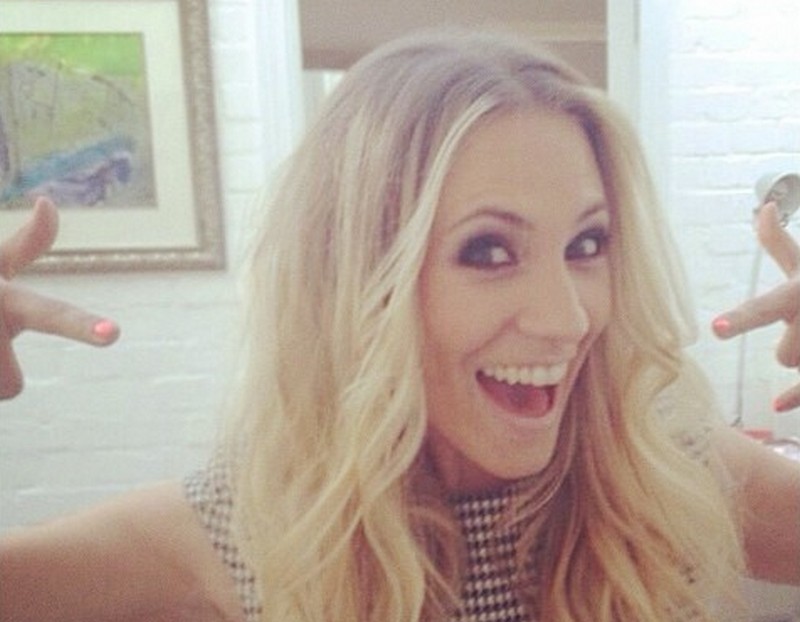 Georgie Thompson is one of the most regular faces on the sports circuit of British television. She has gained so much popularity as a sportscaster, and a presenter of several sports shows, news and events on networks in England and the US.

Her passion for research and reporting led her to study broadcast journalism at the University of Leeds, graduating in 1999 with a second class upper division degree. She interned as a production assistant on GMTV after graduation for a year and a few months before making her big move to English sports media giant, Sky Sports in 2001.

Some of her most lofty moments on TV has been her coverage of major sporting events such as Grand Prix Masters and the 2011 Wimbledon for Sky Sports, presented Afternoon Reports on Sky Sports News, a panel member of Sky 1’s A League of Their Own and Crowd Goes Wild on Fox Sports, co-presented The F1 Show for Sky Sports F1 and Fighting Talk for BBC Radio 5 Live.

Even after surviving a crash in 2011 (she was caught drunk driving) and birthing her first child in 2016, Georgie still remains in impeccable shape, elegant in her gorgeous hourglass body, so much she was 93rd on the FHM’s List of Sexiest Females in the World in 2007.

She still keeps in shape by running frequently and taking pilates thrice weekly. She also lives on a healthy diet of prawn cocktails, steak, chips and chocolate pudding but indulges on sweet treats once in a while.