Last year the fourth studio album of Justin Bieber was released. The hit maker Justin Bieber is now 22. He transformed from a young promising musician to a teen icon and then to an adult internationally popular star. His style and his hair changed during 6 years of his rapid career. Bieber hair is his visiting card as well as his tattoos, unusual lifestyle and great hits, which he writes easily. Let’s study Justin Bieber haircuts in connection with the development of his career. 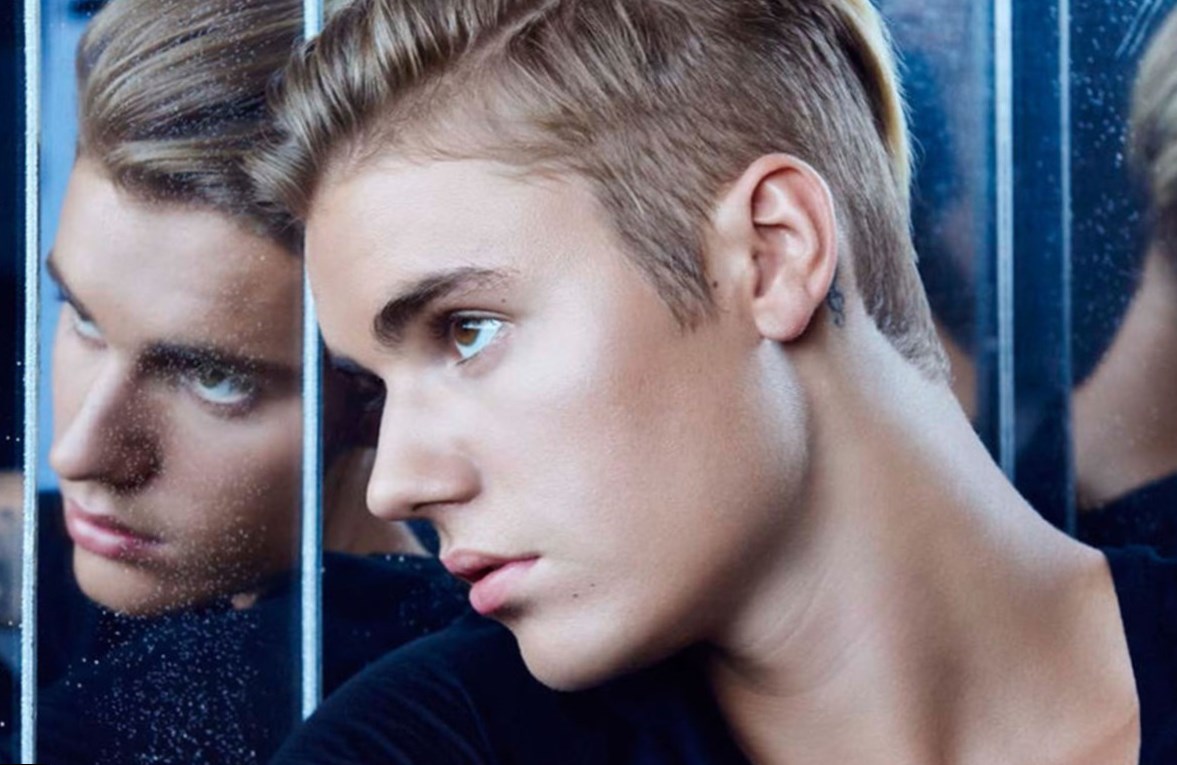 At the beginning of his career the future star was just 16 year old boy, who got crazy from his unexpected success. We meet a teenager with his natural hair color – light brown – which he wears in a messy way. His hair is of average length, which was combed to the front side of his face and covered his forehead and cheeks. With such a haircut Justin Beieber became a star. Justin Bieber haircut was copied all over the world. 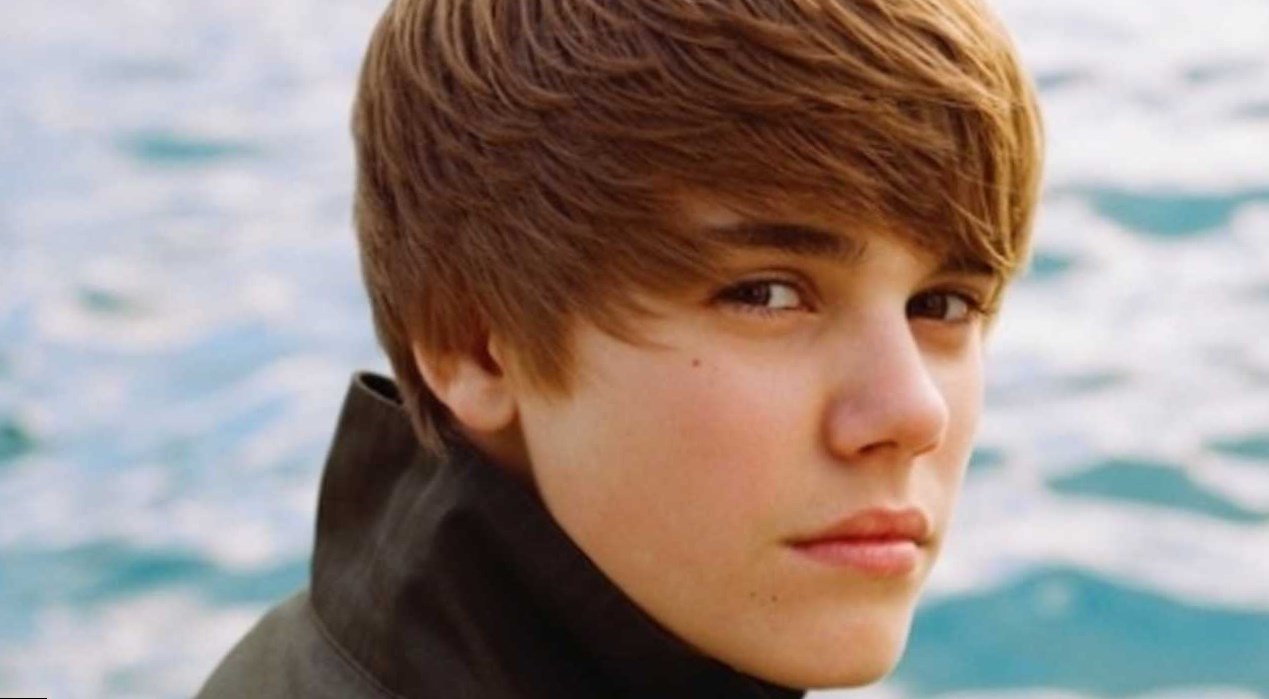 In 2011 Justin Bieber met Celena Gomez. It was his first real love, his first romance and pain. He had almost the same haircut as it was at the beginning of his career. At the same time the hair became shorter and its color was a little lighter. 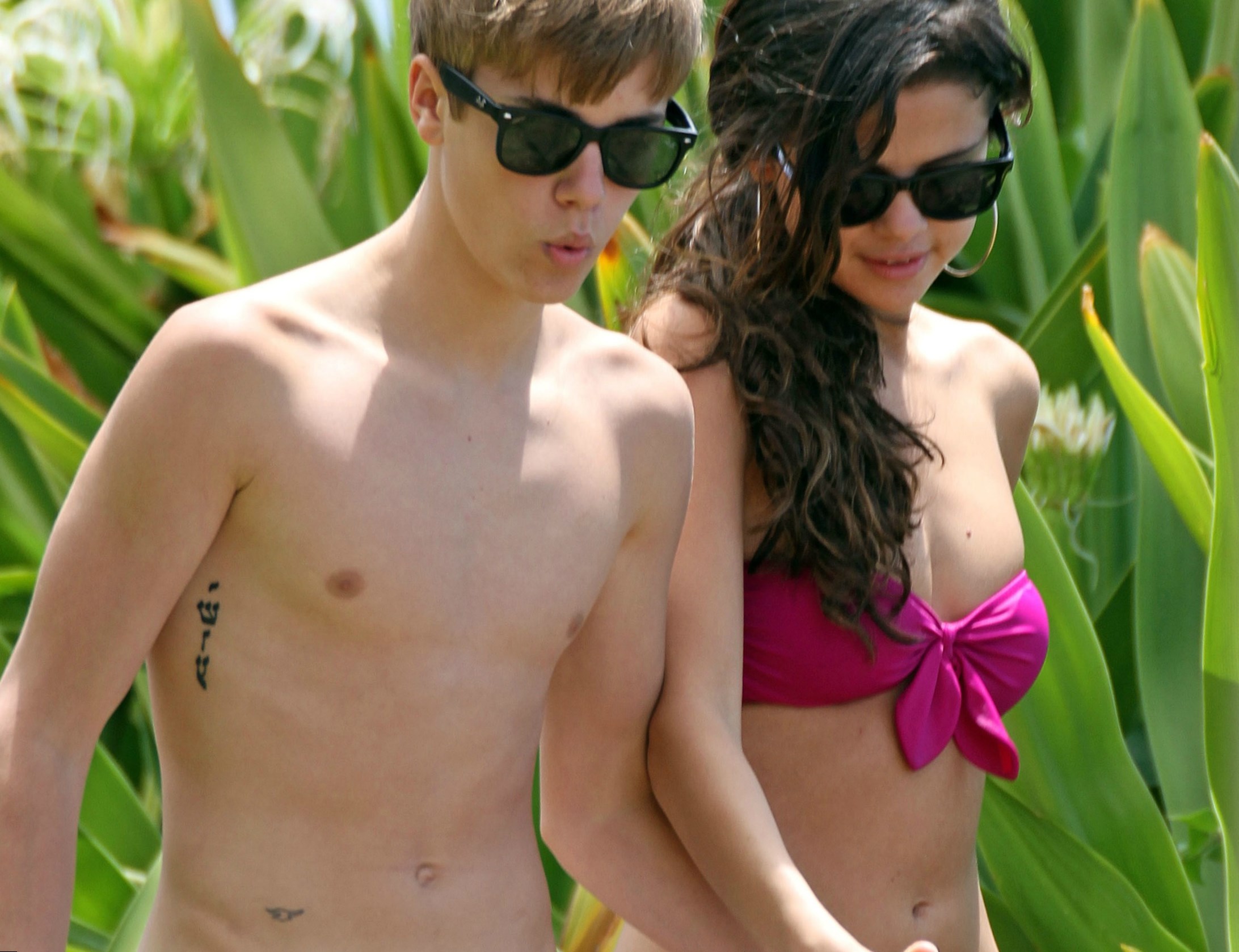 In 2012 the time for “Believe” came. The singer was busy with his second album and worldwide tour. Justin Bieber long hairstyle was changed into short one. He opened the forehead and combed the hair high. Probably, he used some spray to make it stable. The hair is well cared, shiny and flippy. The color is light brown. The star seems to be happy and calm. He has everything the other person can just dream of – new hits, international popularity, millions on his account and love of the beautiful and talented woman. 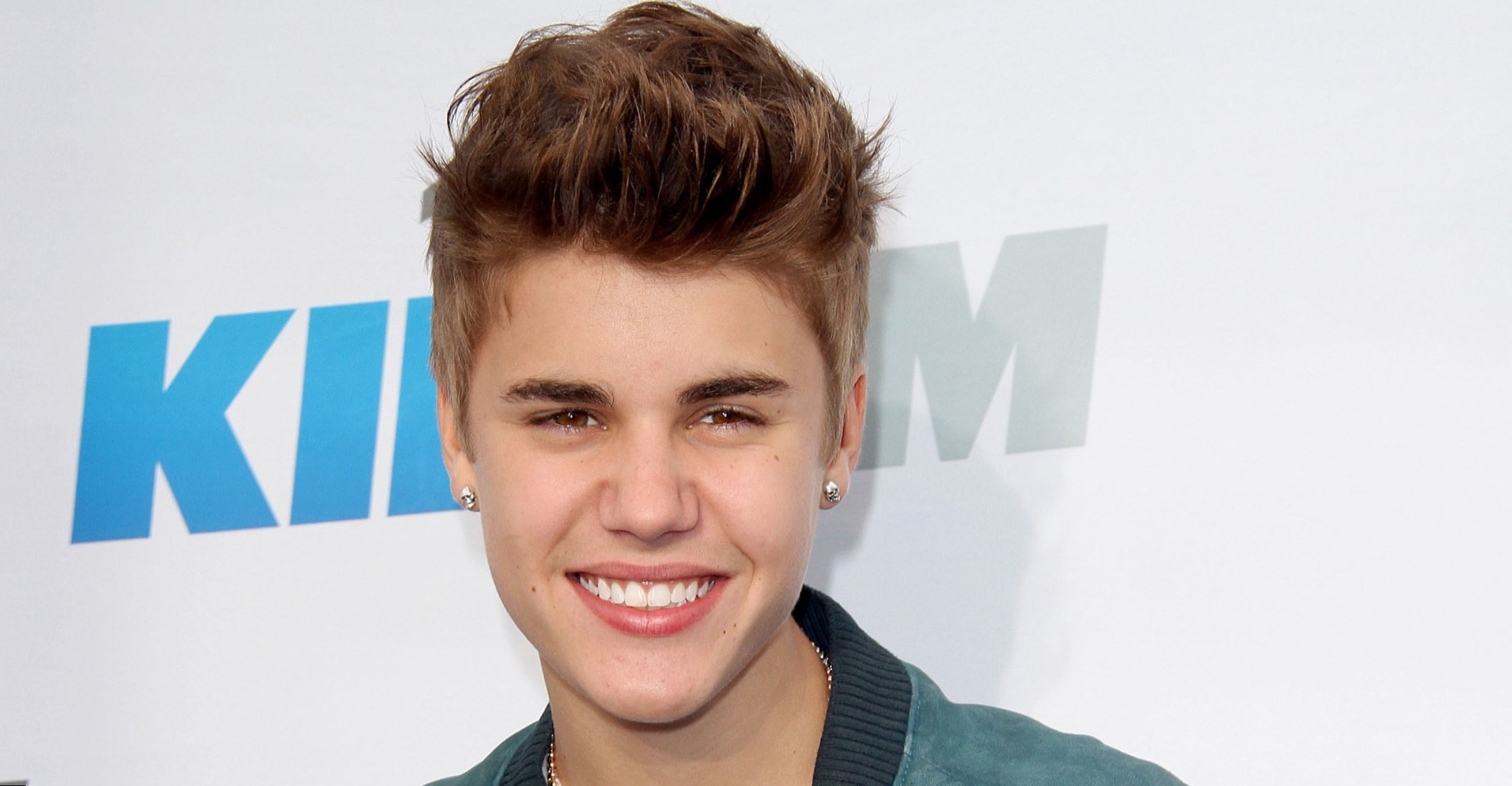 In 2013 Justin Bieber had a black stripe. He split with Celena Gomez for the first time. He had his first problems with law. Thus his neighbor in Calabasas, California blamed the star for insulting behavior. Justin Bieber was caught driving too fast. He also was arrested for smoking marijuana. 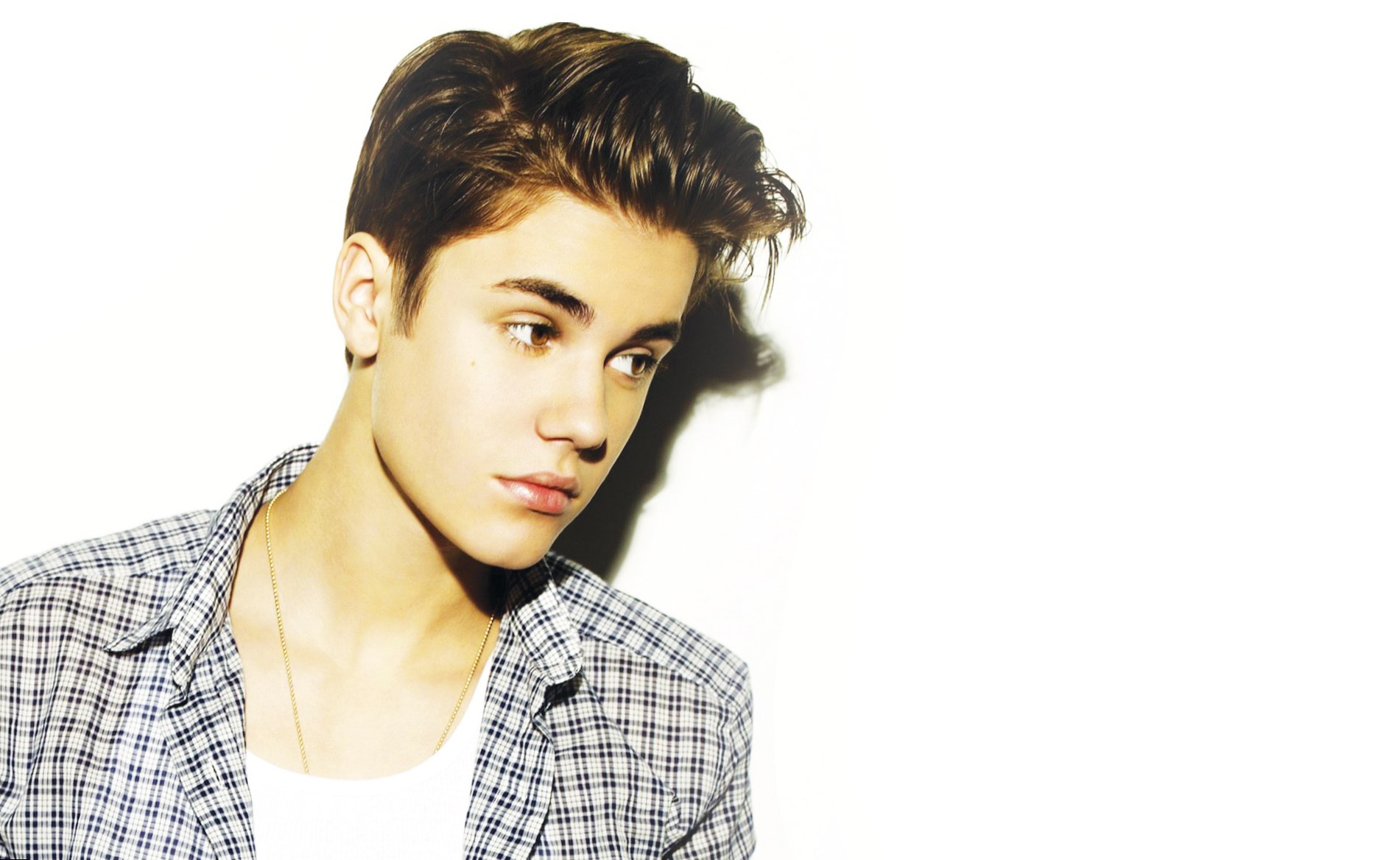 The first troubles made him look older. Probably, the black stripe in his life was marked by his new hairstyle. The star colored his light hair into dark brown. He had gentleman haircut with his hair combed back. Most men like this haircut. But it was so unusual for Bieber.

In 2014 Justin Bieber broke up with Celena Gomez. He was prosecuted for numerous bully tricks like public urinating or using drugs. The star passed through a complicated period. He seemed to forget about his appearance. But then he posted his photo in Instagram, where he showed his toned press. “I am back to gym” – commented the star his photo, where he stood in front of the mirror, wearing just a towel over his thigh. If you think that Justin Bieber old haircut was shocking, then you were not right, because his new haircut was much more shocking. He had purple hair of average length. 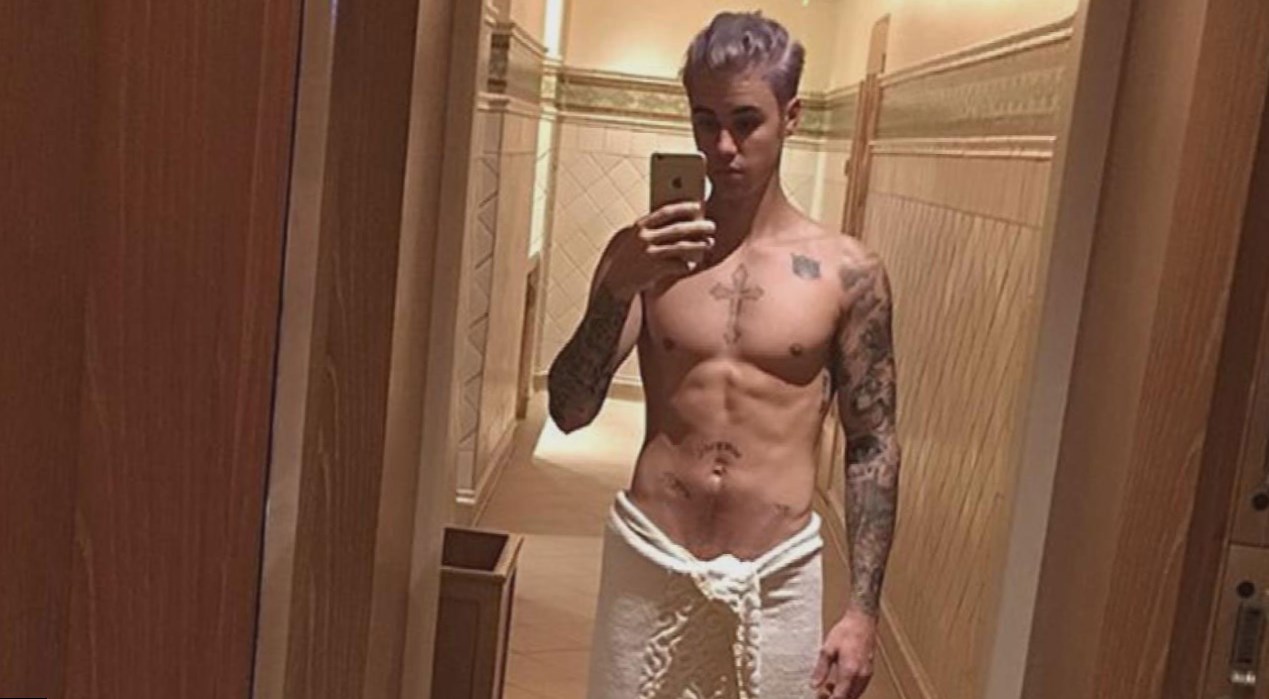 There’s good news. Justin Bieber used to wear purple hair not for long. There’s also a bad news. His new hairstyle was shocking too. He surprised his fans, when appeared with blond ponytail. Thus he looked at his concert in LA. 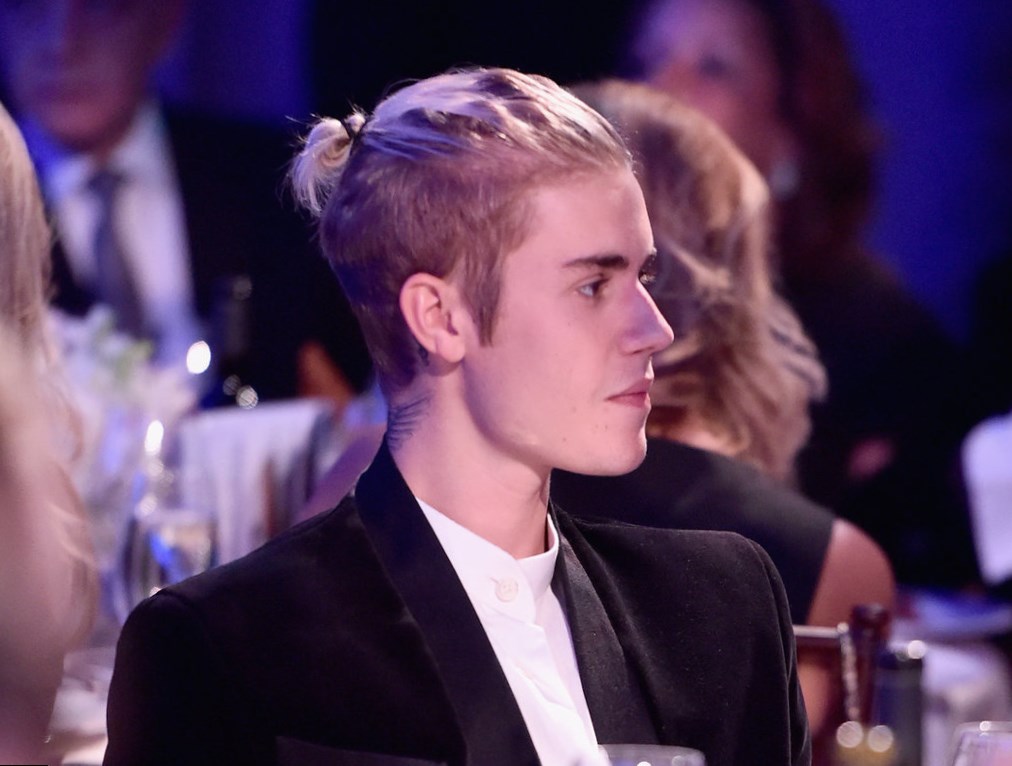 In 2015 Justin Bieber attended MTV Music Awards. He made the new haircut again. The star had platinum short hair. He is ready to move forward in his creative life and in his personal life. And he expressed his passion to everything new making a new hairdo. 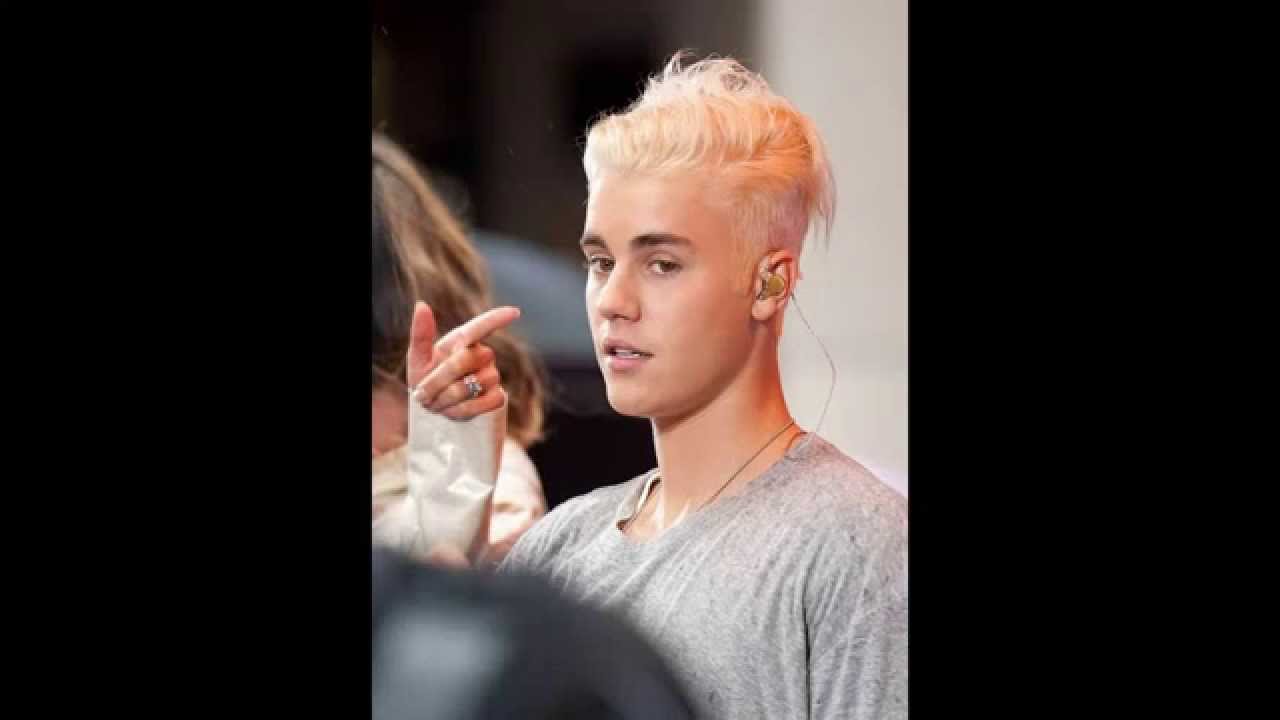 In 2016 Justin Bieber celebrated his 22nd birthday. He made a great transformation during the years of his career. He started as a talented teenager and then passed through a complicated period of an early stardom. Now he is a young man, still talented and more mature, with the great sence of responsibility.His hair now looks casual. Long to some extent and combed back, it looks fresh and shiny again. The star turned to his light brown color. Now he has the style of an adult person. Probably, his new mood, reflected in his hairstyle, will be reflected in his songs as well. 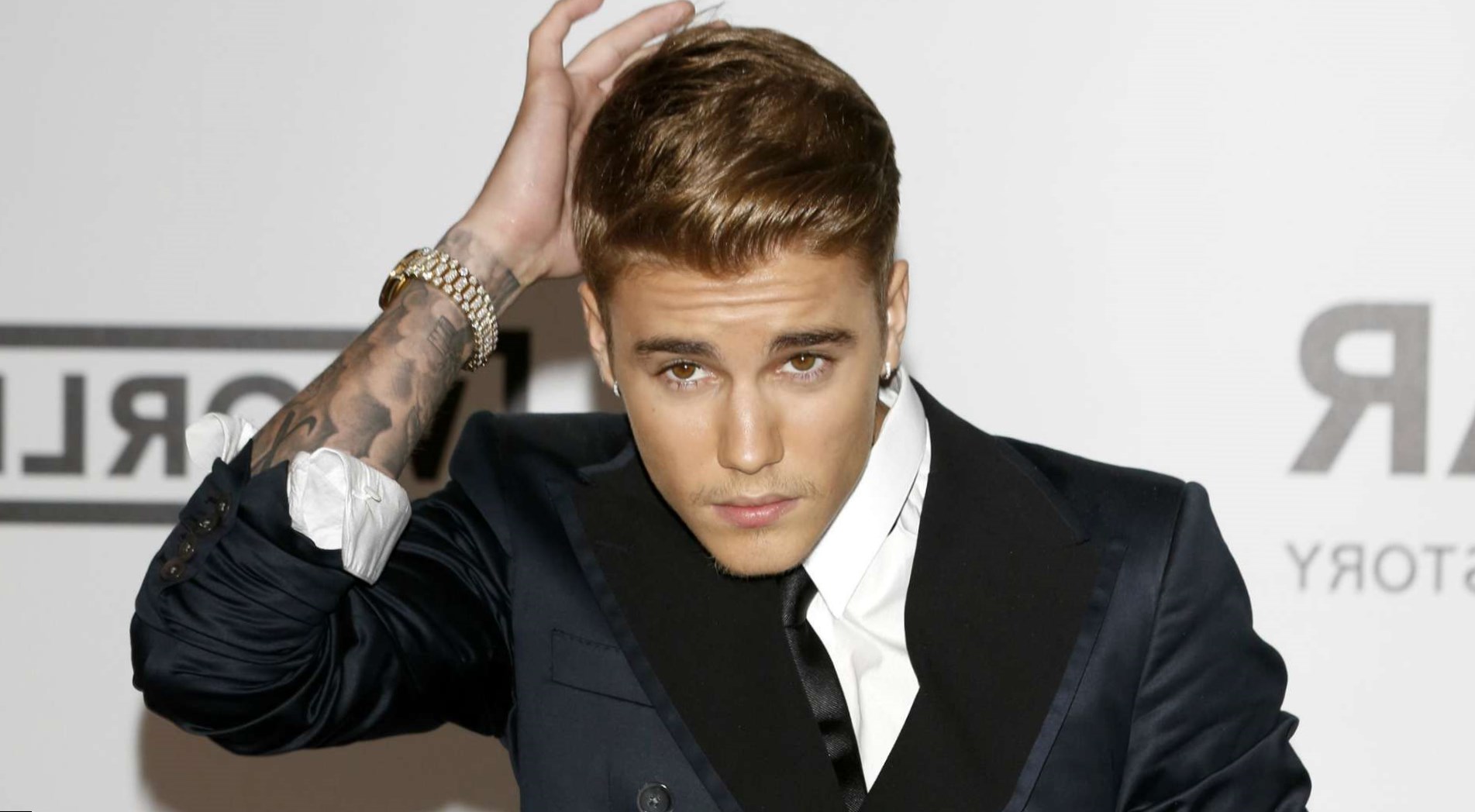 Justin Bieber likes to change his haircut and color of his hair. At the same time his locks always look fresh and attractive. His fans like to know the secret of his hairdo. The secret is in Justin Bieber hair products.

He changes hair all the time, starting with long bangs and ending with high pompadour. But every time his hair is soft, shiny and voluminous. They say the secret is in special shampoo that Justin Bieber uses on a daily basis. It makes his hair look so wonderful. The star is ready to use the other hair products too. Thus he uses hair spray and hair conditioner. 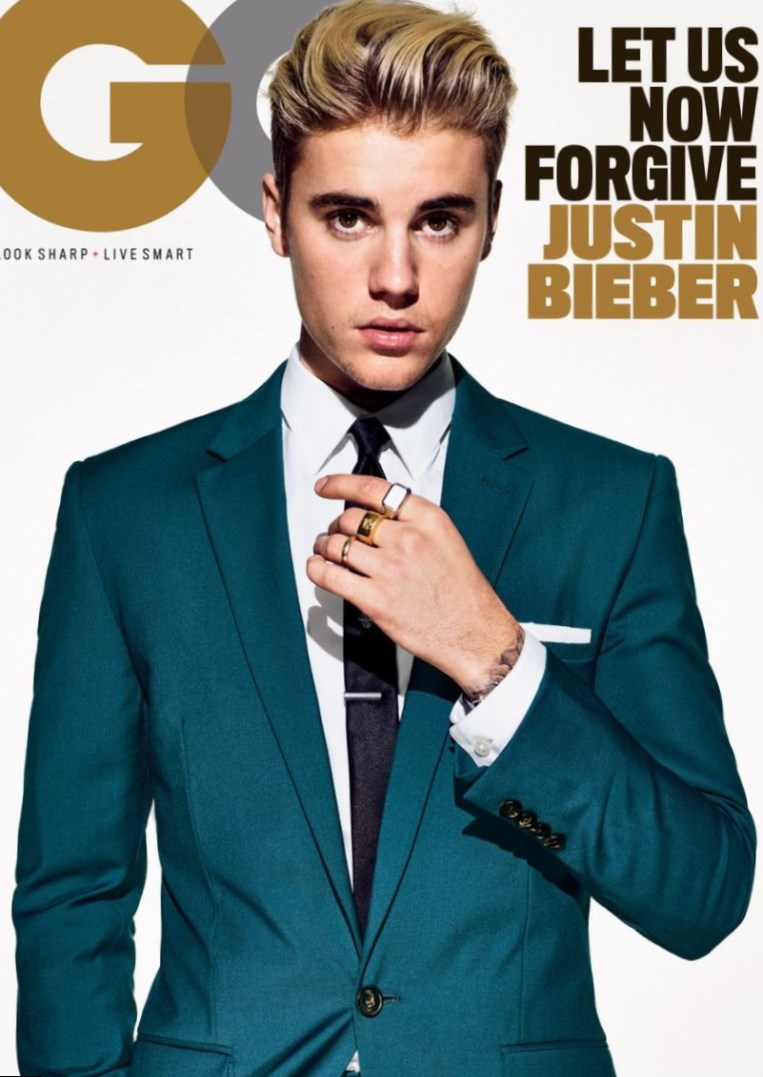 The star Justin Bieber understands his hairstyle is copied by his fans all over the world. That’s why he tries his best and keeps his hair well cared and fresh. He is changeable and his haircut is always a surprise to his fans. The color of his hair is changeable too. He started from his natural dark brown color and then it developed to exotic purple and platinum blond.

The star became more mature and his hairdo as well. But wait…what is this? A child again! 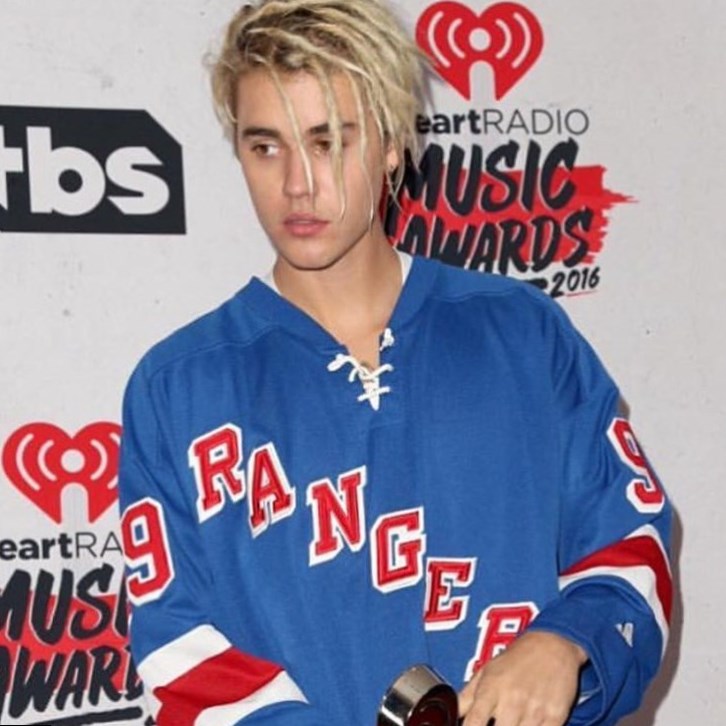 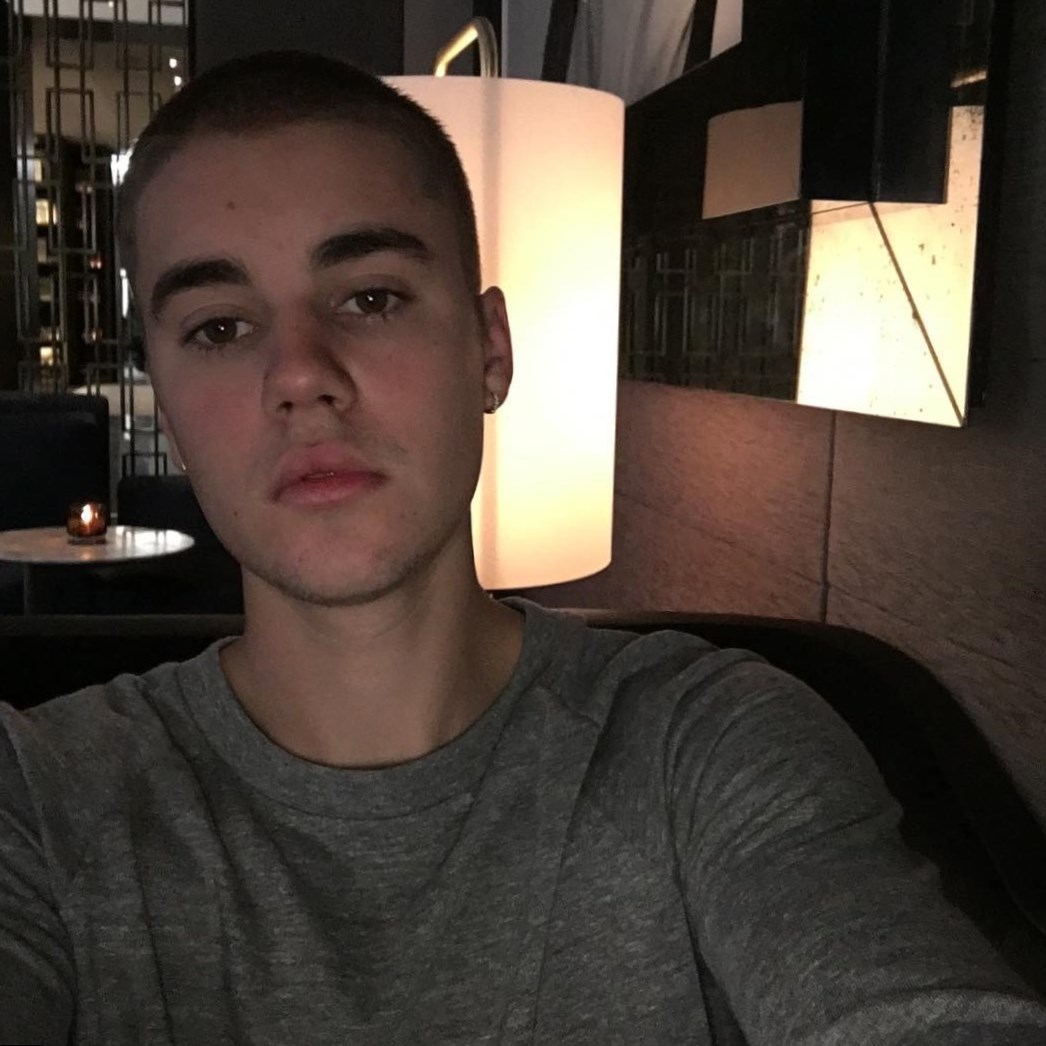