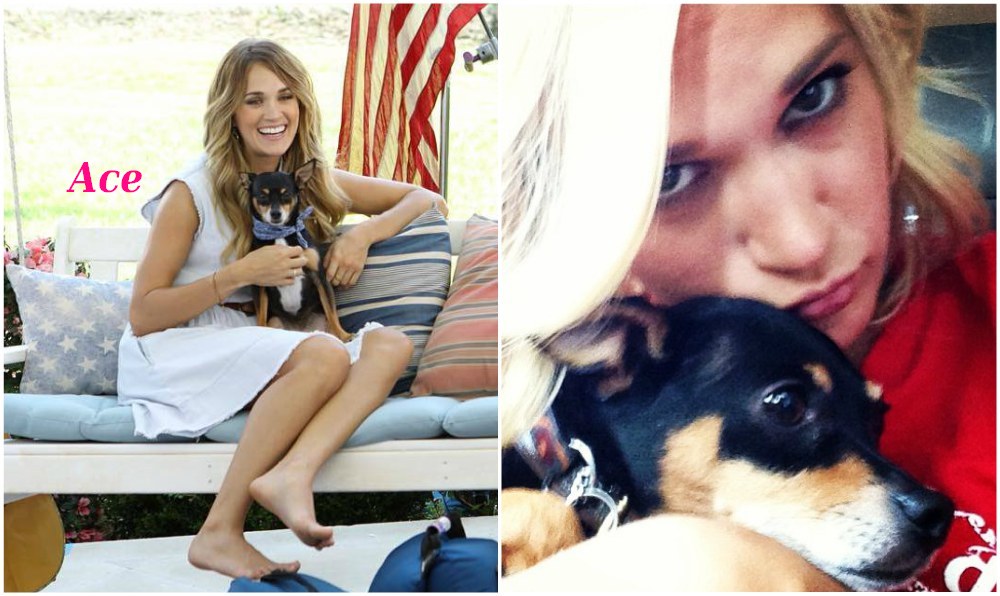 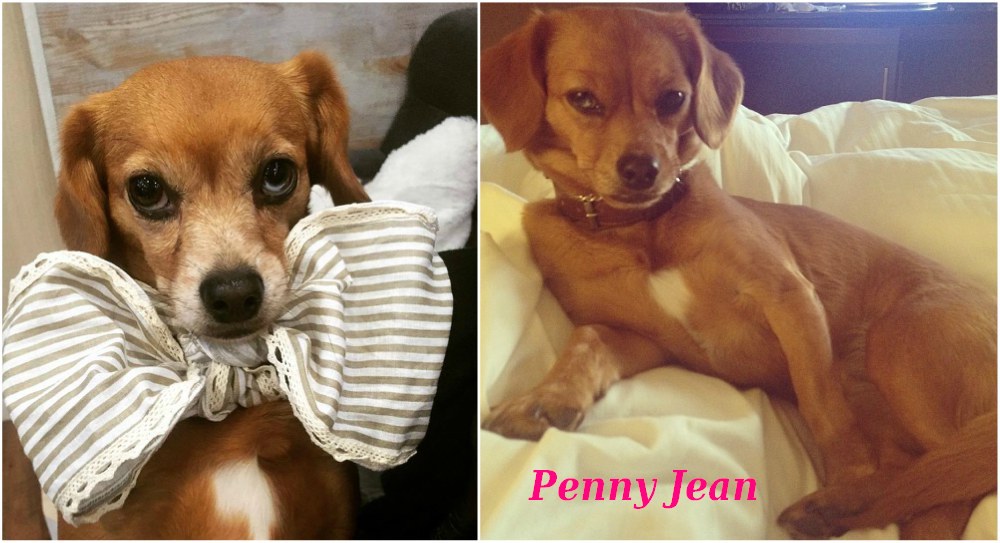 Carrie Underwood is a gorgeous and noble woman.

The singer doesn’t consider working as a shame. For this reason, and of course because of the great love to dogs, Carrie at times works as a volunteer in dog shelters. That’s really great, isn’t it?

Ace and Penny Jean are ready for Helloween

The favorite singer’s dog is called Ace. The dog accompanied Underwood even at the wedding with Fischer in 2010. This four-legged friend was dressed in a tuxedo with Swarovski crystals. It looked impressive.


Penny Jean joined the family a bit later, but now, the dogs are real friends. These guys go everywhere with their celeb owner, except for the stage.

The singer says that she doesn’t want her dogs to be scared with the noise, loud music and lights, so they stay at distance at the time. However, Ace and Penny accompany Carrie on tours. There is also a point worth mentioning.

Carrie loves the dogs so much that she’s ready to pay any fee for them to stay with her. You know, many hotels require a certain fee if you come with the dogs, but Carrie admits that these guys are worth any sum.

Though, Carrie tries not to spoil her pets, Penny is a bit naughty. The dog is a little food-thief. If there is something tasty at the table – Penny will fix it. Isaiah, Carrie’s son, often has to share his meal with the dog that steals food from the table. 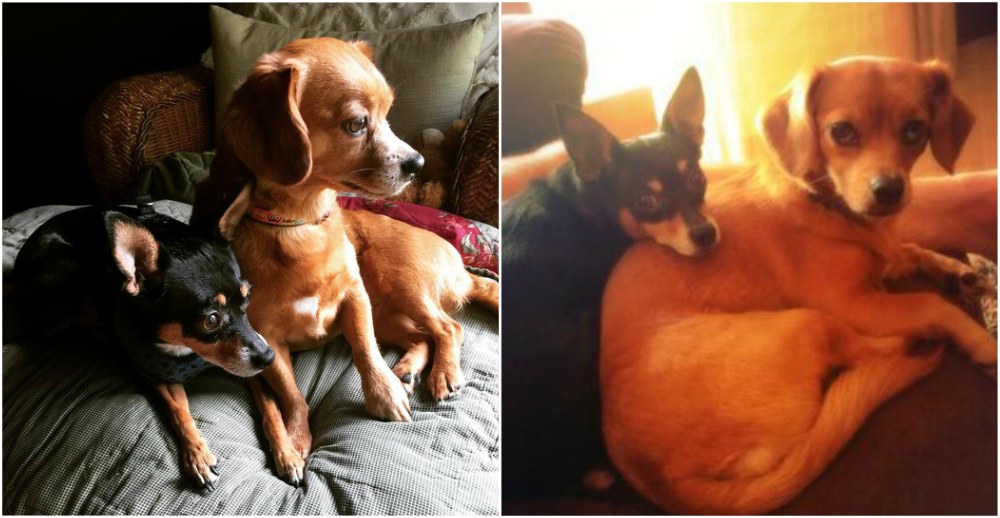 Rat Terrier is good not only as a friend, a companion and a hunter, but also as a guard that can feel the danger in time and immediately react to what is happening. In addition, the dog is suitable for keeping in the apartment, although its energy requires long walk on the fresh air.

Dachshund is a wonderful breed. It is considered to be very active as an eternal motor, so the dog will quickly become loyal and good friend. Dachshund is always interested in everything, it pursues anything that moves – it seems this is the meaning of its life. This dog appeals to large families, since it is quite self-sufficient, it can easily make the right decisions, and has a sharp mind.