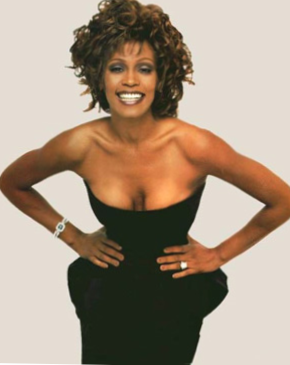 Whitney Houston, who died at the age of 48 in Beverly Hills, California, was known not just as the most talented and most awarded African-American singer in the world, but also a very beautiful woman and successful model. Even in the most troubled period in her life, when she was involved into a divorce process with Bobby Brown and was sent for rehab for drug use, she looked perfect. That’s why even now the women want to know the secrets of Whitney Houston beauty.

Whitney Houston was close to music from her birth. The daughter of Cissy Houston, the choir minister, she performed from the earliest age alongside her mother and at the age of 15 started to sing independently.

At that very age she was discovered as a model, when a photographer from a popular fashion issue saw the girl in her native city and invited to take part in a photosession. Soon Whitney Houston has become the model of Seventeen magazine, where in 1983 she demonstrated leg and butt exercises. But career of a model was not important for her and Whitney continued to record albums and perform on the stage as a singer. 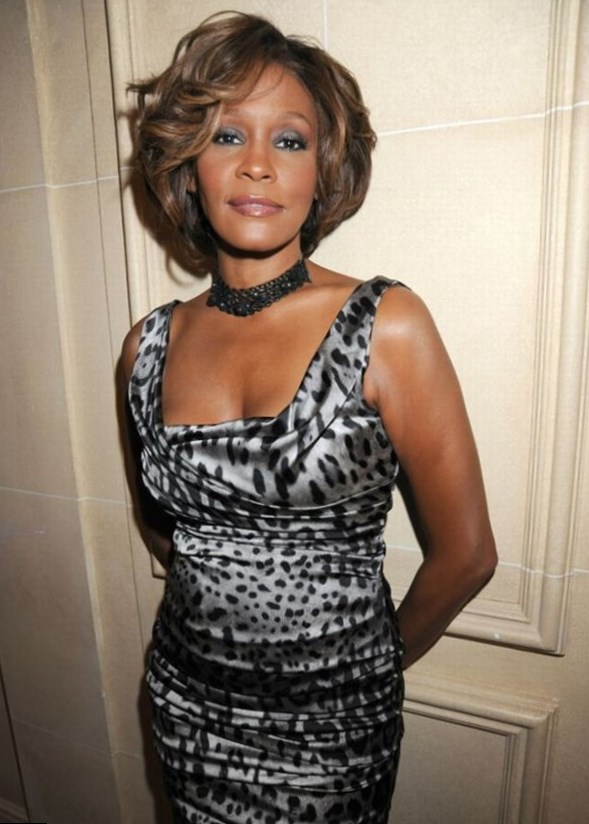 Whitney Houston is also known as an actress, who took part in a legendary movie “The Bodyguard” and some others. She recorded numerous tracks to films.

Whitney Houston remained slim and toned during the years of her career. She remained slim even after pregnancy and her body looked perfect after numerous drug combinations she got.

Whitney is genetically slim, so it was not hard for her to remain lean all the time. Besides she completely lost her appetite, when got used to drugs.

If after the rehab Houston gained several extra kilos, she kept to a special diet, composed by University of California.

The diet lasts for a week and her menu consists mostly of cereals, soup, and vegetable salads. Thus in the morning immediately after waking up, Whitney had some buckwheat porridge. She had vegetable soup for dinner and cottage cheese for supper. Just before going to bed the star had a fruit.

Whitney Houston always looked hot and we will always love her!