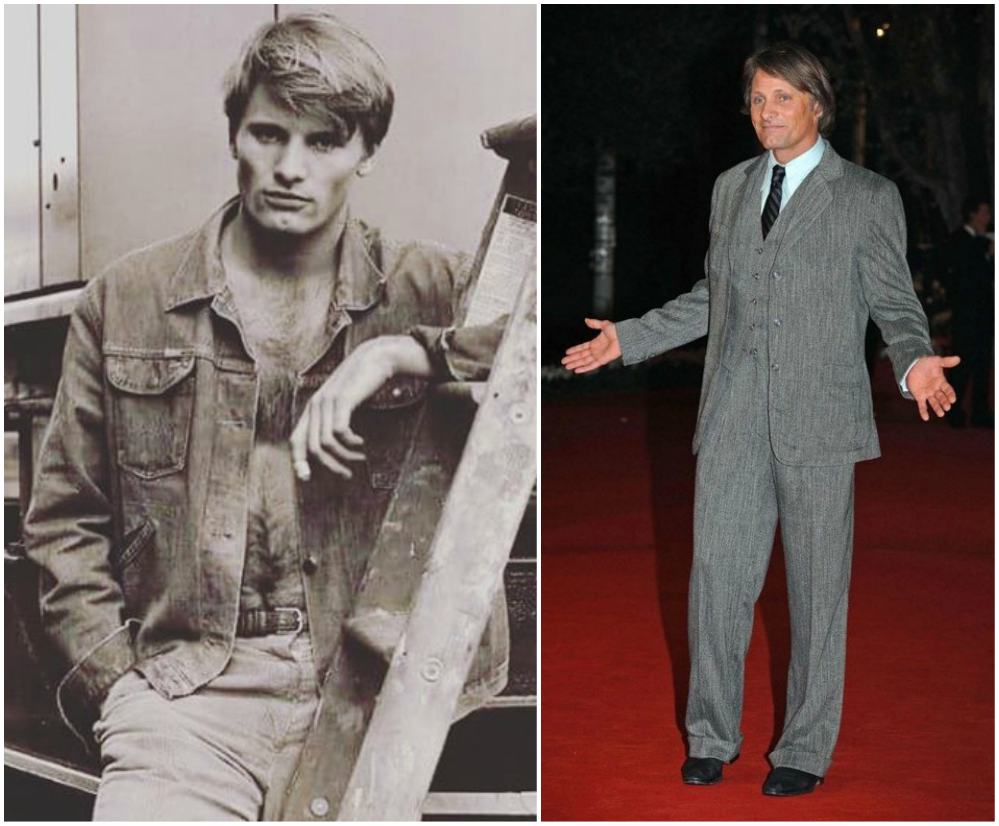 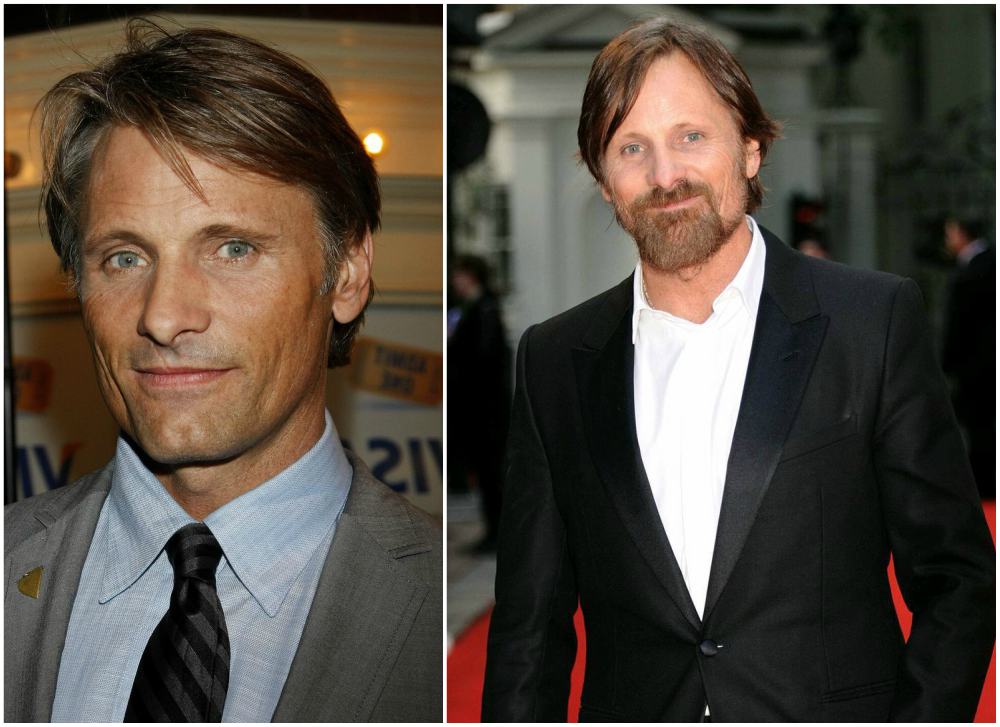 Maybe you did not know that Viggo Mortensen is not only a good actor, but also a photographer, painter and even a publisher – he owns the publishing house Personal Press.

In 2009, the film The Road was introduced to the world. The shooting process was a challenge for the actor who played the leading role. The point was that Viggo had to play a man who survived eating only a miserable piece of something a day. As you understand, for this reason, the actor had to lose weight.

The first thing was that Viggo, actually, had enough time to get ready to the role and to lose those kilos. The second point was self-discipline.

The preparation took place during the promotion of his Eastern Promises, so the actor had his head stuffed with all the other things and business.

That was also time of Oscar ceremony. However, Mortensen couldn’t allow himself enjoy the luxury Oscar parties as he was restricted in his food.

Viggo had to look as thin as possible, but when the film director made up his mind to insert several flashbacks of the hero’s life into the film, Viggo had to gain several kilos back. Surprisingly, it was a bit difficult, because his stomach got used to the small amount of food and he couldn’t eat as much as it was advised.

Luckily, gradually he managed to gain those kilos and looked a bit healthier in those scenes of early life.

To gain some weight Viggo chose Italian cuisine and a huge amount of sweets. He ate them a lot.

Another his film, Captain Fantastic, also demanded long preparation. The actor had to look toned and strong, so he had to work really hard. After the shooting, Viggo revealed that to get ready to the role he underwent severe physical preparation: he played football and soccer; he swam really much and ran. Besides, he kept an eye on his ration.

Viggo Mortensen said that he’s not in love with fitness, but he practices it a bit in order to stay in shape.