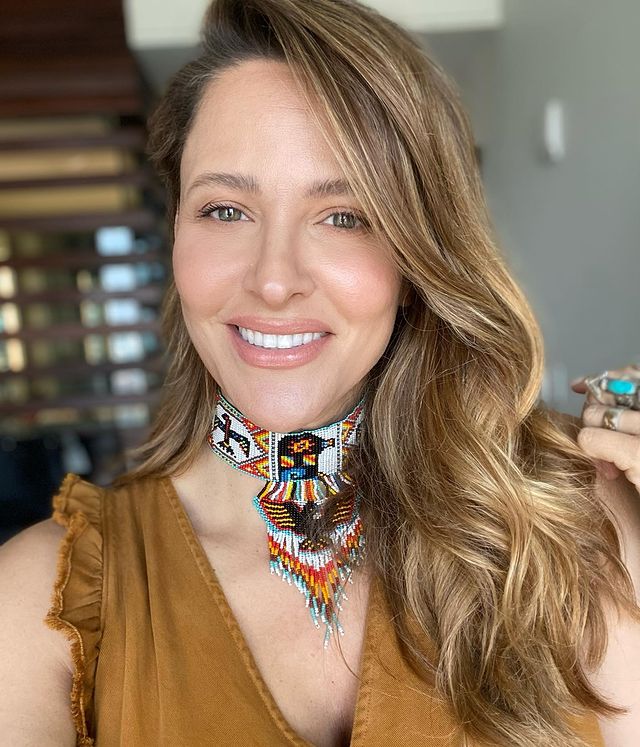 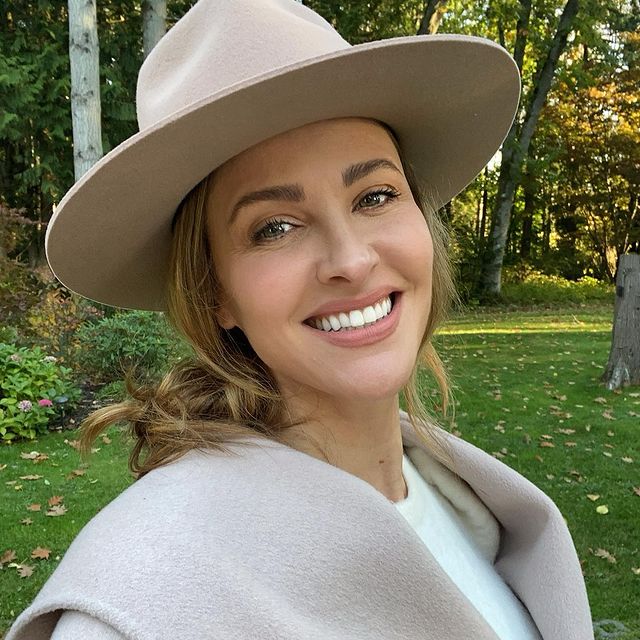 Jill Wagner is a popular actress and model. The lady is well-known for her work as the co-host of the ABC comic rivalry show Wipeout. She was on the show from 2008 to 2014. Jill also worked on Inside the Vault and Handcrafted America.

The actress also can be seen in such movies: Junebug, Splinter, Road to Paloma, Braven, and TV shows: Punk’d, Blade: The Series, Teen Wolf, Mystery 101, and more.

The Hallmark star is married to her long-time boyfriend and former pro hockey player David Lemanowicz. The two tied the knot in 2017. In April 2020, the couple welcomed a girl whom they named Army Gray. In August 2021, there was another replenishment of the family – their second daughter appeared. She was named Daisy Roberta.

Wagner is a true fan of an active lifestyle and working out. Before giving birth to her two daughters, she worked out 3-4 times a week. Her fitness routine usually consisted of pushups, squats, ab-works, stretching, and so on. As for her diet plan, she tries to eat vegetables every single day and to drink a lot of water. The actress is a non-vegetarian, so animal protein is present in her diet on a regular basis.