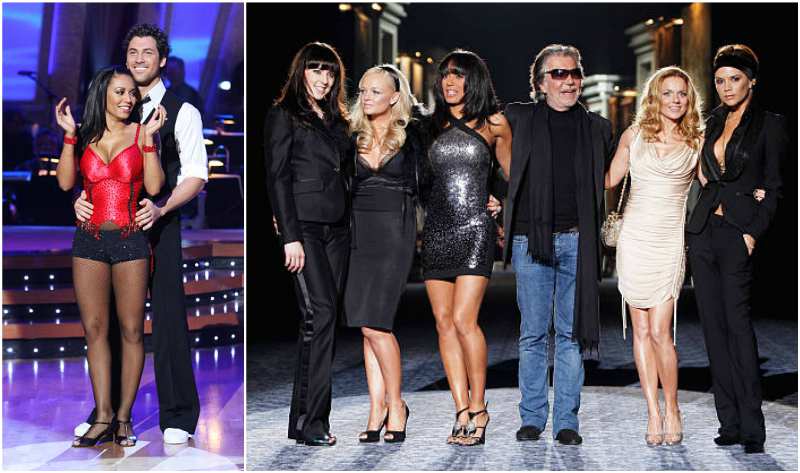 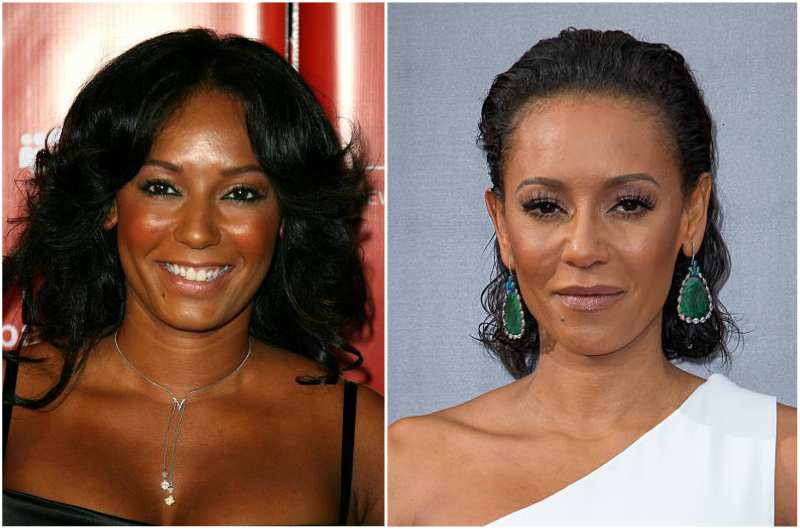 For long years, the problem of excess weight for the former soloist of Spice Girls Melanie Brown seemed to be paramount. For this reason, Mel used to talk about it in every second interview.

In September 2011, the singer became a mother for the third time. The 36-year-old star gave birth to a daughter, who was named Madison Brown Belafonte. This was the first child of the singer and her already former husband Steven Belafonte. Mel also has two daughters from her former relationship – 18-year-old Phoenix and 10-year-old Angel.

It should be noted that during pregnancy the singer has gained much weight. But less than a month after the birth of the baby she took up sports to lose weight.

On the seventh day of training, the singer was able to run about 9 kilometers. After a month of giving a birth to her third child, Melanie started a 10-month course to restore the figure. She was determined to do everything to get rid of the fat. And as we can see now, that struggle was quite successful.

Thanks to proper nutrition and intensive training in the gym, the ex-spice girl managed to lose 14 kilograms of extra weight. 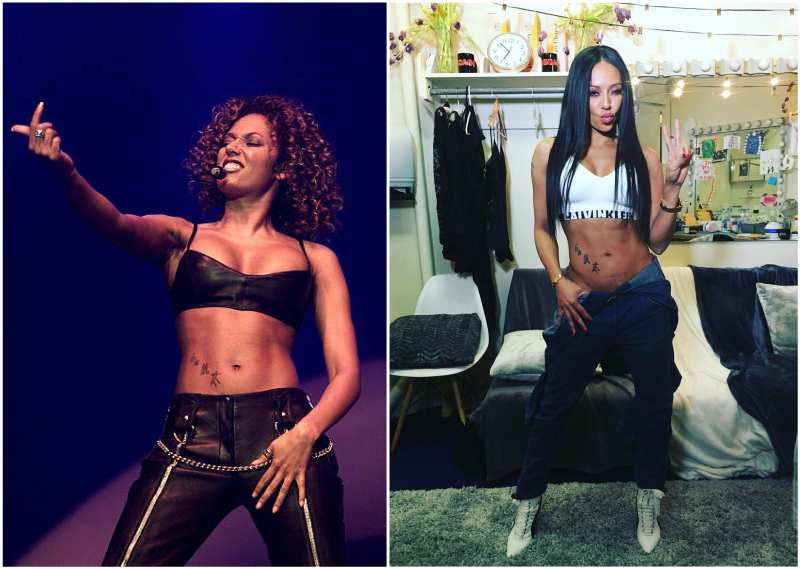 Now she feels great, and she is sure that every day is getting better and better.

Of course, it was not easy as Melanie needed a lot of feedback, control, discipline and willpower, because it’s not so fun to be the only girl at a party who does not drink, and the only one who gets up at dawn to train. 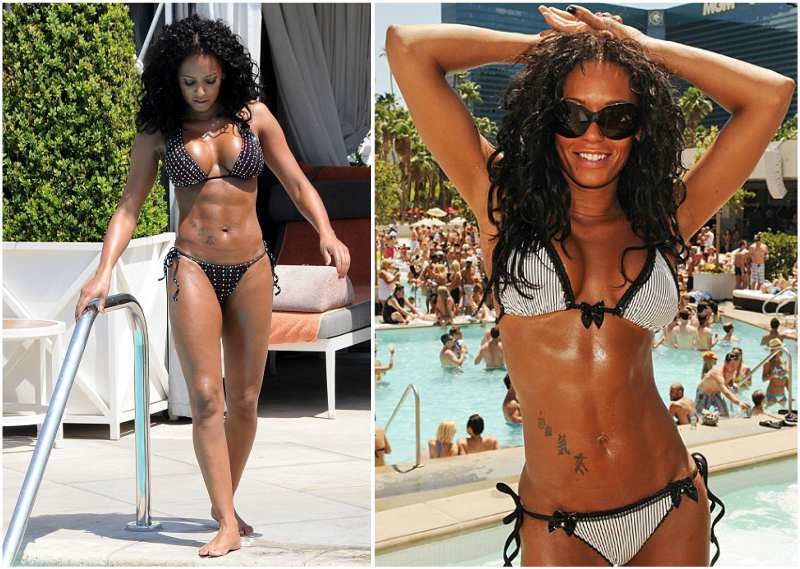