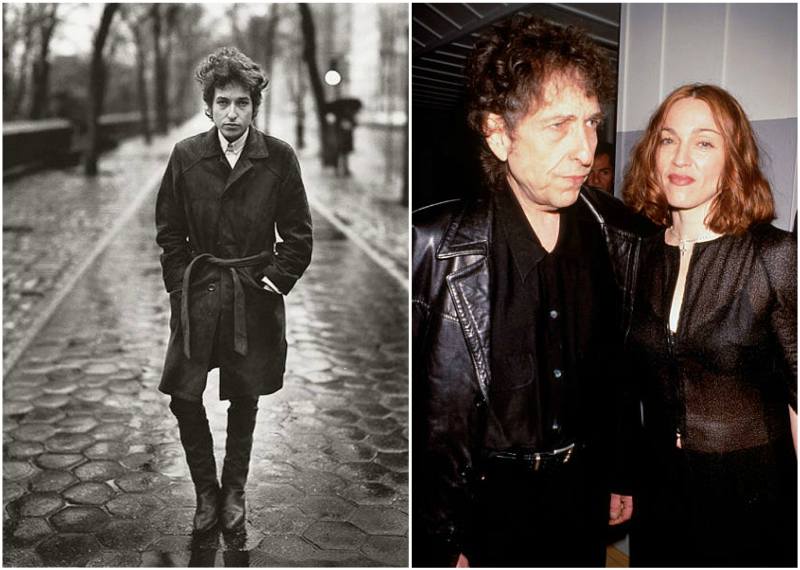 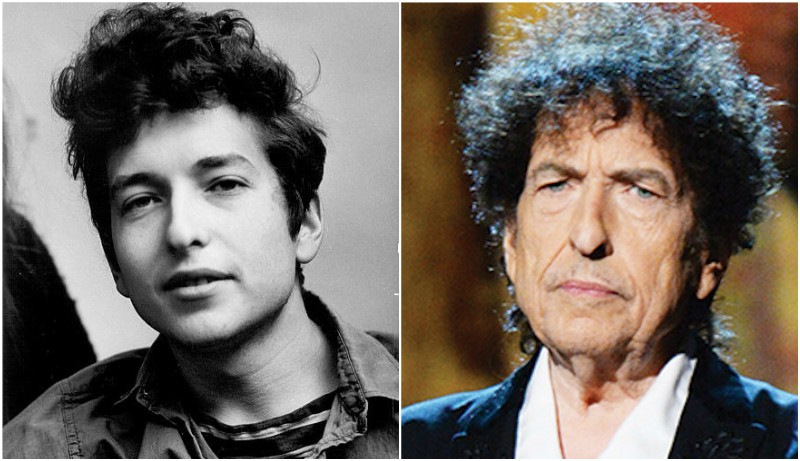 Bob Dylan is a renowned singer and songwriter who has kept himself relevant with a successful almost 6 decade-long career. Right from his young age, Bob picked up an interest in music and developed a love for the radio which he spent most of his time listening to.


When he got to high school, he channelled his love for music and founded various bands. Whenever the opportunity arose at his school, he sang covers of the famous Elvis Presley and Little Richard’s music.

After high school, he went to the University of Minnesota to further his education and while he was there played at a coffee house and soon after joined the Dinkytown folk music. After his first year in college, Bob decided to drop out in order to place all of his focus in his career.

A few months after dropping out of college, he moved to New York to see Woody Guthrie who was a great source of inspiration to him and was hospitalized at that time. Woody Guthrie’s music had a tremendous effect on Bob’s career as it served as a great motivation for him.

As he arrived in New York, he began playing at clubs to gather the experience and connections he needed to make it in the music industry.

Before the end of 1962, Bob went to England where he featured in his first film Madhouse on Castle Street. While in England, he played at clubs as he learnt both their culture and music in order to build up his career.

Bob never stopped advancing in his career and succeeded in building an incredible close to 60-year long career while remaining relevant. Throughout his career, he has released close to 40 studio albums and 35 singles. 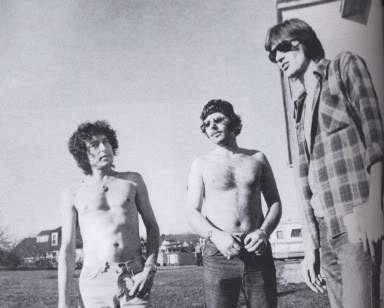 Nevertheless, despite all this success, his focus is not on the fame but truly expressing his emotions.