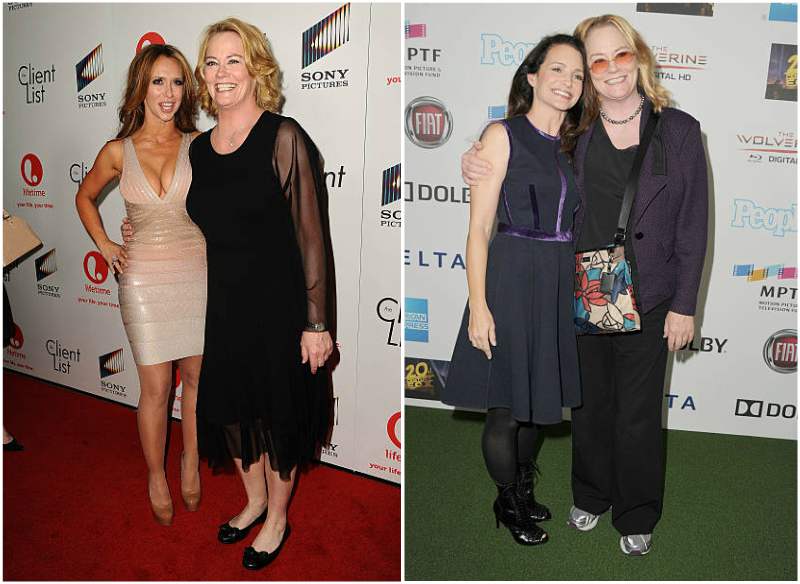 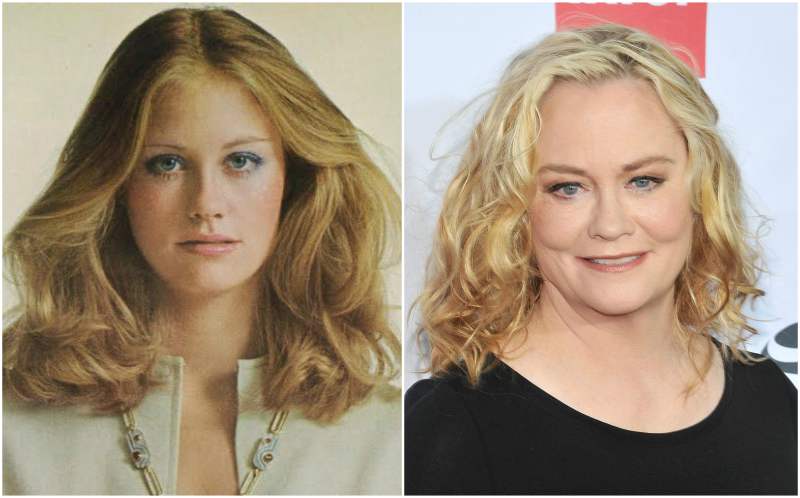 Most of the 80’s kids recognize her from the award-winning sitcom Cybill, but Cybill Shepherd had been exposed to fame long before that. At the age of 16, she picked up an interest in modelling and contested for the Miss Teenage Memphis contest.


Her stunning beauty and amazing physique won her the contest but she didn’t stop there. 2 years later she took part in yet another contest which brought her much success as a model. Soon enough, she got featured on magazine covers. Her modelling fame brought her to the attention of a well-known film director Peter Bogdanovich who offered her the opportunity to feature in The Last Picture Show.

Cybill’s transition into acting turned out really smooth as her first role earned her a Golden Globe nomination. Once she had gotten to that level of fame, Cybill showed the world yet another potential she possessed as she released her first single titled Cybill Does It… To Cole Porter.

In order to keep herself relevant in the movie industry for decades to come, Cybill decided to perfect her skills by enrolling in acting classes. She, therefore, moved back to her hometown where she began working in theatres.

She returned to New York in 1982 and after 3 years, she got the role of Maddie in the television series, Moonlighting. This role shot her up to a peak of success, earning her a Golden Globe Award and a People’s Choice Award.

At the age of 67, Cybill has absolutely aged so graciously. As a youth in the modelling industry, Cybill had to maintain her stunning figure. All her youthful efforts have completely paid off as it taught her healthy habits and routines which have kept her looking younger than she is. 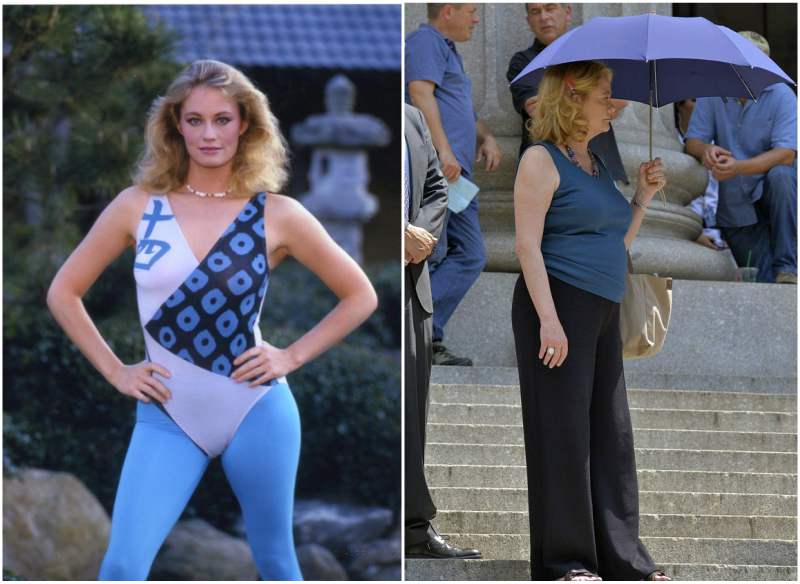 Even after having 3 children, her physique makes us set her at a pinnacle of old age goals. Despite all the changes that inevitably come with age, Cybill’s million dollar smile has not changed a day.