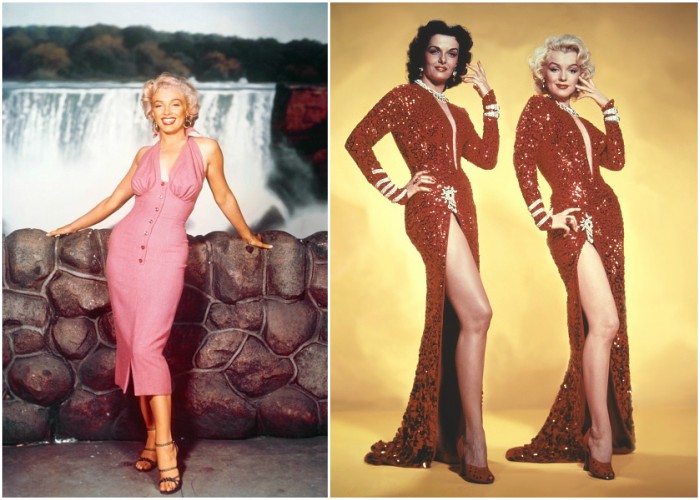 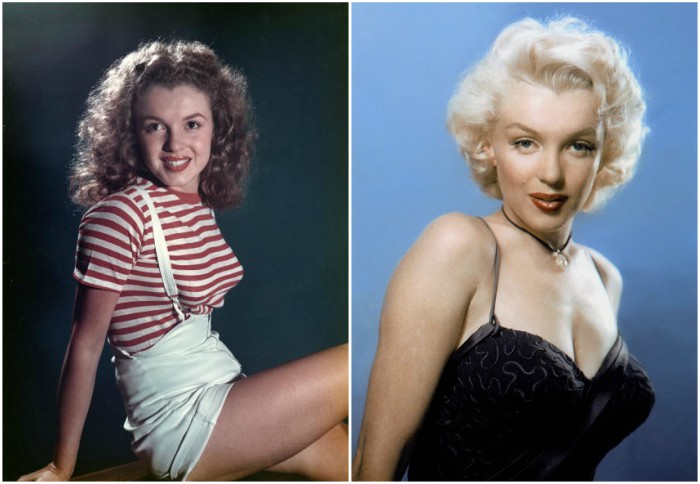 In her time there was no fitness or yoga and starvation was not welcomed. However, Marilyn always looked perfectly.

Many times she was said that her eating habits were rather strange. But she didn’t not think so.

Before taking a morning shower, she warmed up a cup of milk in a hot plate, that always was in her hotel room. When the milk became hot, Marilyn smashed into it two raw eggs, mixed them with a fork and drank. Afterwards, Marilyn took multivitamins. This set star considered the most nutritious breakfast for a girl like her, who was always in a hurry.

Her dinner, if she ate at home, was also strikingly simple. Every evening, Marilyn came to the market, located near the hotel, and bought steak, lamb chop or liver. She roasted it in the oven that also has always been in her room. Meet was accompanied by four or five raw carrots. And that’s all.

But Monroe also indulged in something tasty. She thought it was good that she ate quite simply during the day, because there was a time when the diva was addicted to fruit and ice cream. She bought it every time on her way back home from the evening courses of acting.

Perhaps, the actress could not afford this weakness if her diet was not composed only of protein.


Marilyn also didn’t forget about exercises. To be honest, she never felt like her figure was prominent. She rarely thought about it and didn’t bother herself with any exercises.

But over time, Monroe became started exercising every morning for at least ten minutes with light dumbbells. She has developed a system of exercises by herself and worked through only those muscles that she wanted to keep toned.

Every morning, after she brushed her teeth, washed her face and threw off the remnants of sleep, she lay on the floor beside the bed and began her morning training. 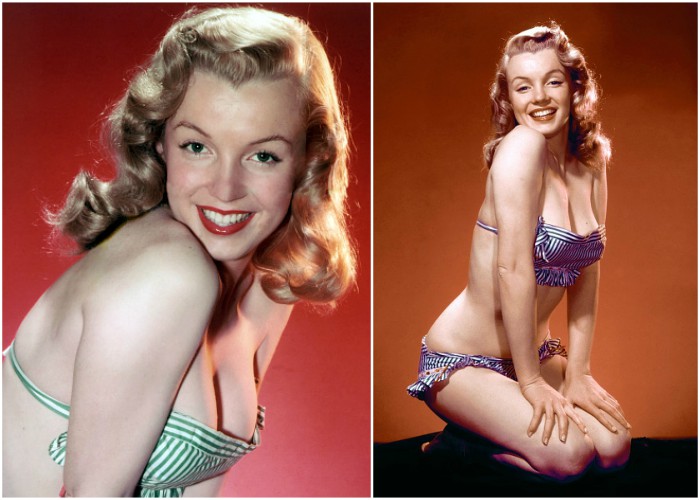 Marilyn was totally indifferent to sport. She never was fond of sports. Tennis, swimming, golf – let these to men. Despite the fact that California tan has always been in fashion, tanned body did not seem to the actress more attractive than white. Or more healthy. She was totally against suntan as she wanted to be the blonde to her fingertips. 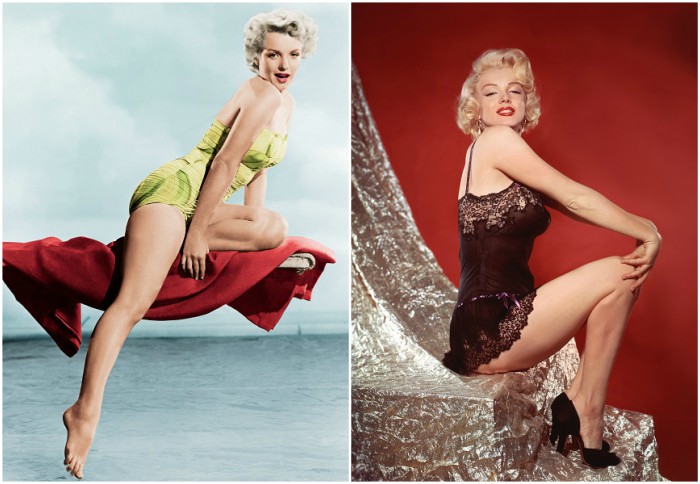 From the birth, Marilyn Monroe was a very person. She hated to do something in a hurry, to strain. In fact, she woke up in the morning with great difficulty.

On Sunday, it was the only day of complete rest, she can not leave the bed for two hours enjoying the morning nap. Depending on her workload, Marilyn slept between five and ten hours each night.