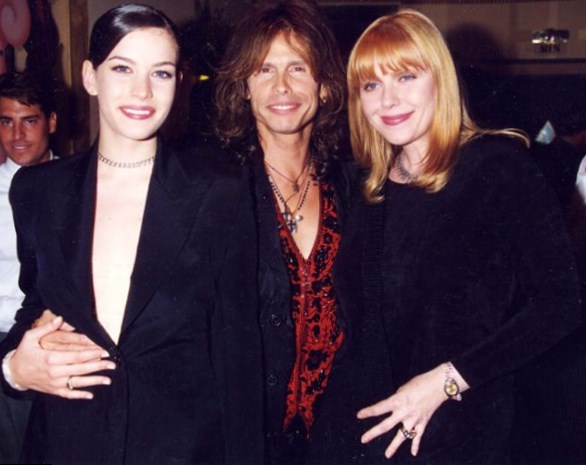 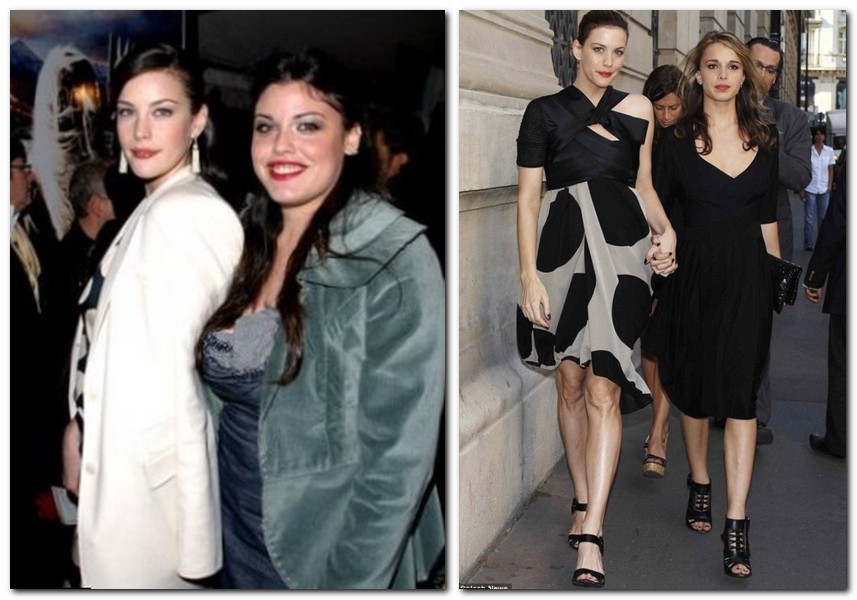 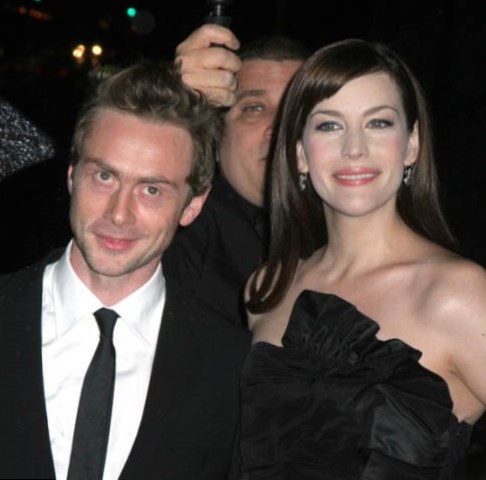 Liv Rundgren Tyler family life is as interesting as most of the movies she used to participate. The girl’s mother, a model and Playboy playmate, Bebe Buell, was in relationship with a musician Todd Rundgren, but Bebe had a short love affair with a rock musician Steven Tyler. Bebe got pregnant from Tyler, but she decided to cover this truth, because Steven was drug addicted then and Bebe didn’t want him to get in touch with her baby. Liv got the surname Rundgren and thought, that she was a daughter of Todd. Later, when Liv started modeling, she met Steven Tyler and his daughter, Mia. Liv was shocked, when she saw, that they were so alike with Mia. Soon the secret was discovered – Bebbe told her daughter the story of her birth and the young model and actress started to see her dad very often. They are so close now! Soon Liv changed her surname into Tyler and used her stepfather’s surname as a second name.

Liv Tyler tried to combine successful career and personal life. In 1998 she started dating a musician Royston Langdon. The couple started dating in 1998 and 5 years later Royston proposed a girl. Being so romantic and old-fashioned, Royston Langdon asked Liv father Steven Tyler for permission to marry his daughter. 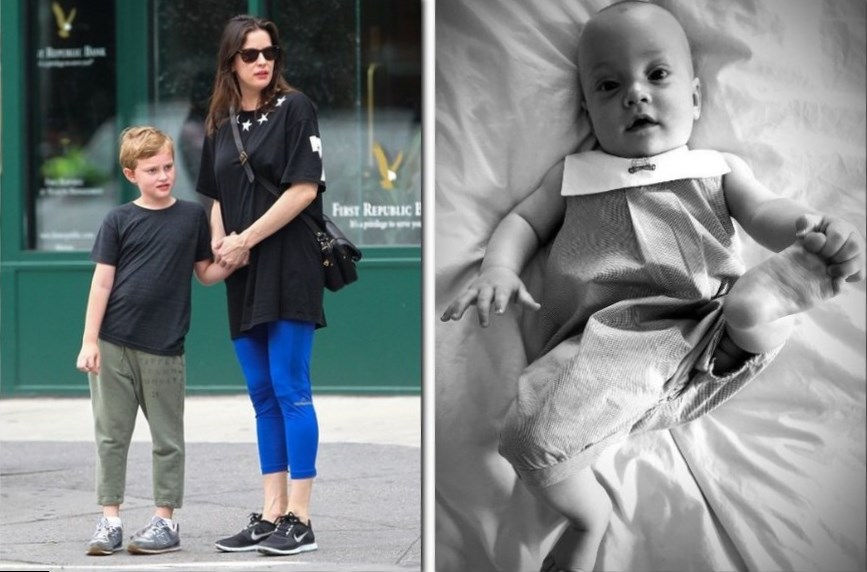 The lovebirds were married on the 25th of May, 2003 and arranged 7-hour dinner in New York’s funky Pastis, the West Village French bistro. The ceremony was attended not just by Liv’s mother, biological father, stepfather and siblings, but also by the celebrities like Kate Hudson, Jake Gyllenhaal, Kirsten Dunst and many others. 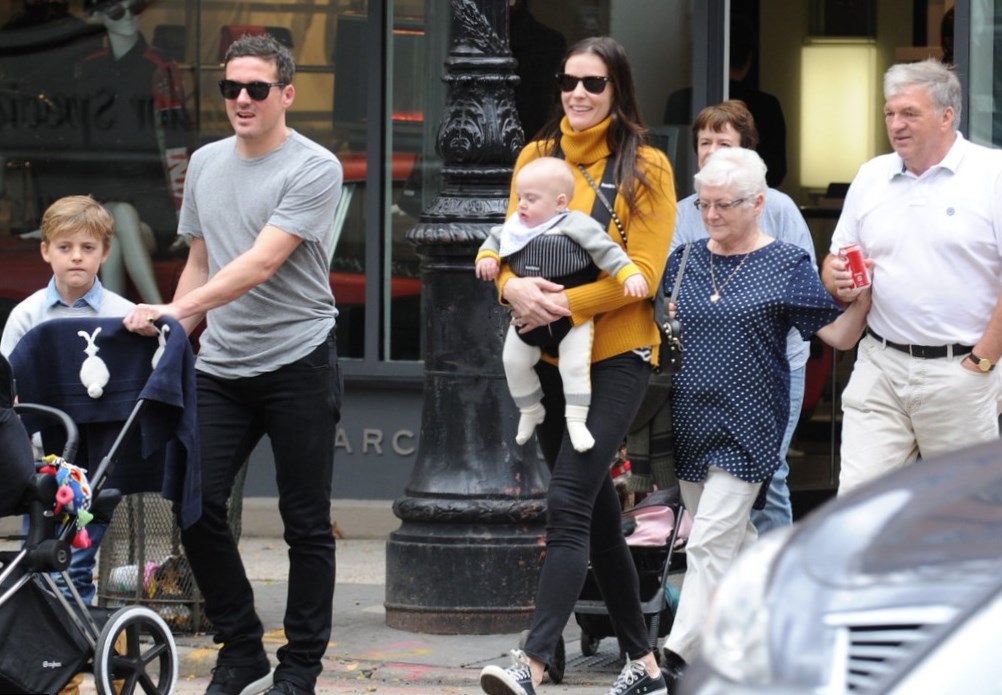 Royston Langdon and Liv Tyler were so happy together and they got even happier, when Liv felt that she was pregnant. Their son, Milo Langdon, was born on the 14th of December, 2004.

Liv and Royston spent together 6 happy years and got divorced in October, 2009.

Soon Liv met another man, which has become the main love of her life. Dave Gardner is a sports and entertainment manager. The couple announced about their dating in June, 2014 and on the 11th of February, 2015 the couple welcomed a baby boy, named Sailor Gene Gardner.

Dave and Liv are not married officially and didn’t announce about their relationship. But they seem to love each other deeply and in January, 2016 the couple announced about Liv’s third pregnancy. 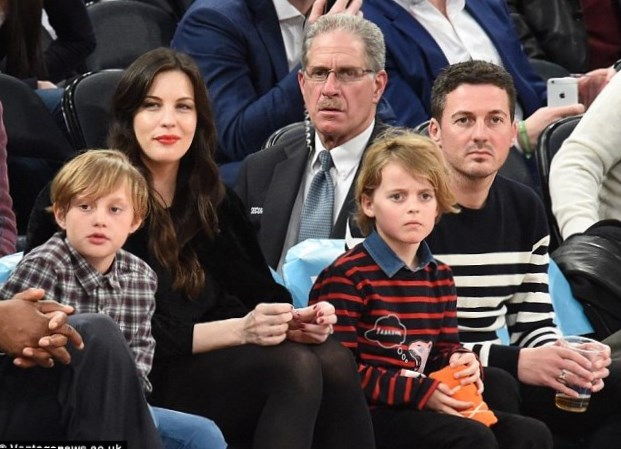