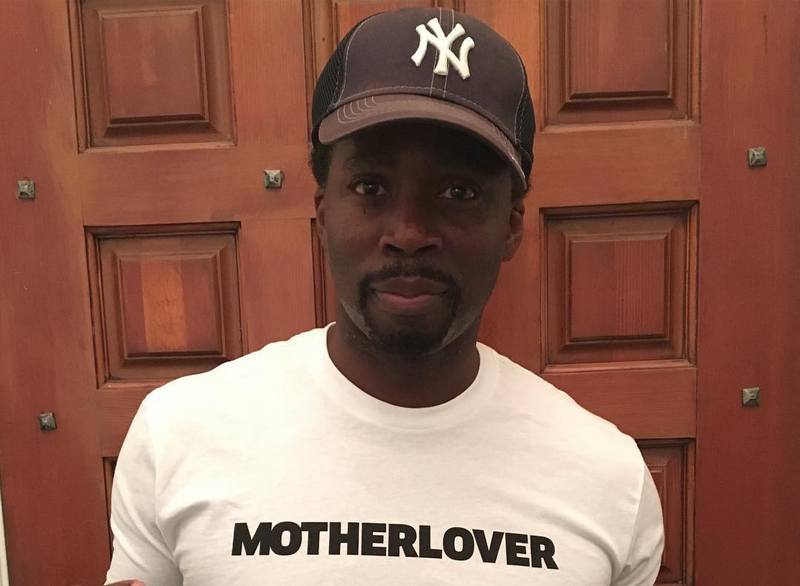 Harold Williams (took his mother’s surname, Perrineau after he discovered there was another Harold Williams in the Actors Guild union) is an film, television and stage actor, film producer and singer who has had more than 80 acting credits in a career that has spanned over 30 years and still counting.

Although he did not finish his Music and Theater studies at Shenandoah University, he only found his way into acting while attending there. His credited debut as a screen actor came in 1988 when he appeared in the film, Shakedown and he followed this up with a feature in a 1989 episode of The Bill Cosby Show and as the first Tyrone Jackson in the adapted play of Fame: The Musical.

Harold is not one that is known to have experimented with his look and style over the years. His hairstyle has ranged between cut low, a little afro and bushy bordering on the edge of locks. He normally only sports a circle beard on and off screen.

The only times that Harold had required his looks be changed to fit certain roles includes when he sported dreadlocks for his role in Oz and had the same hairstyle on for his role on The Matrix, albeit longer.