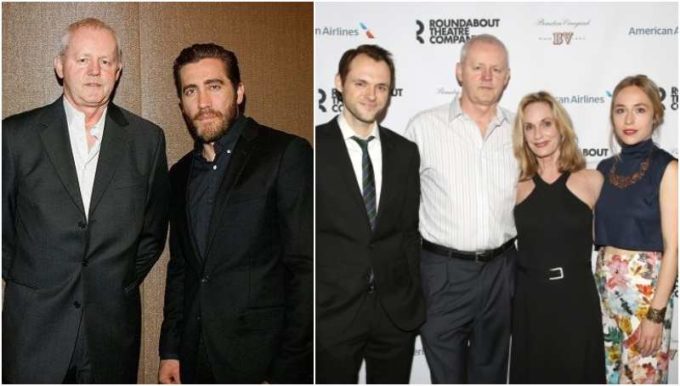 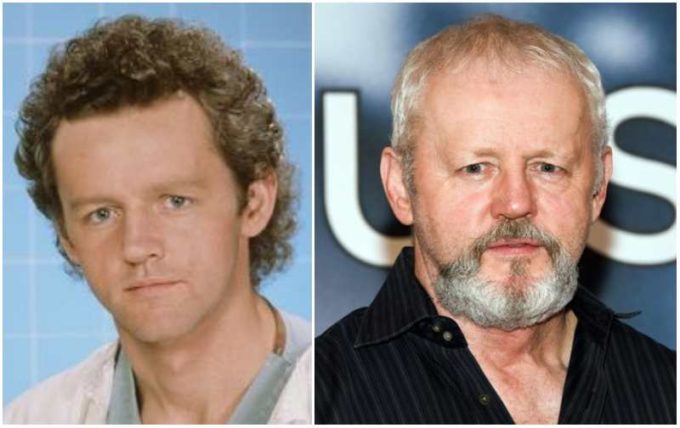 David Morse is a multi-talented American director, singer, actor and writer who has maintained his relevance in the entertainment industry for close to 4 decades. However, his pursuit in this field began right after his high school years as he decided to major in acting at William Esper Studio.


He began to see the fruit of all his exposure at the studio as his acting career was officially launched in 1980 through a role in the movie Inside Moves. The following year, an opportunity in both the television industry and stage acting opened up to him as he was featured in Nurse and Threads respectively.

So far in his career, he has attained the most recognition for portraying the Uncle Peck character in the theatre performance titled How I Learned to Drive. This role eventually earned him 3 awards.

Comparing how he looked in his youth to his present looks, Morse has undergone various physical changes. Firstly, he used to have a full brown curly haircut which gave him a very cute look but as Mother Nature has gotten the better part of him, Morse’s hair has become rather scanty as all his hair has turned grey.

Earlier in his career, he preferred a smooth face and therefore did not let his beards grow. However, he currently keeps his beards very neatly as they are now mostly grey with a few strands of dark hair.

In his youth, he used to have a lean figure and slim cheeks but as the years have gone by he has put on some weight and his face looks a bit more round as his cheeks have increased in size.

Judging from his looks, we can definitely say that ageing has been on his side as he looks so much better now than he did in his youth. 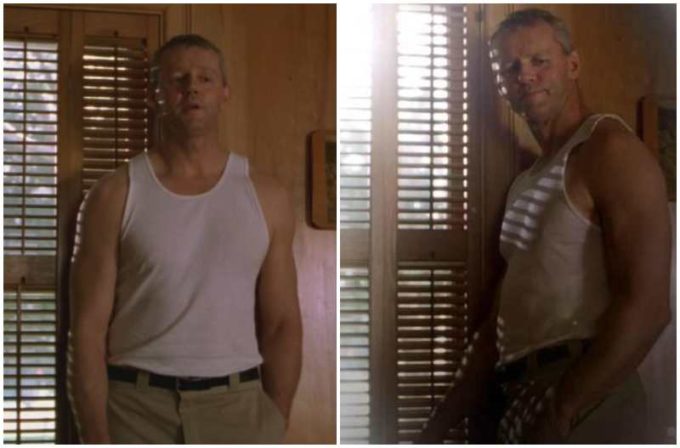 Aside from his attained success career-wise, Morse has built up a very stable and happy family as he has been married to his wife Susan Wheeler Duff for a whopping 36 years and counting and they have 3 children together.