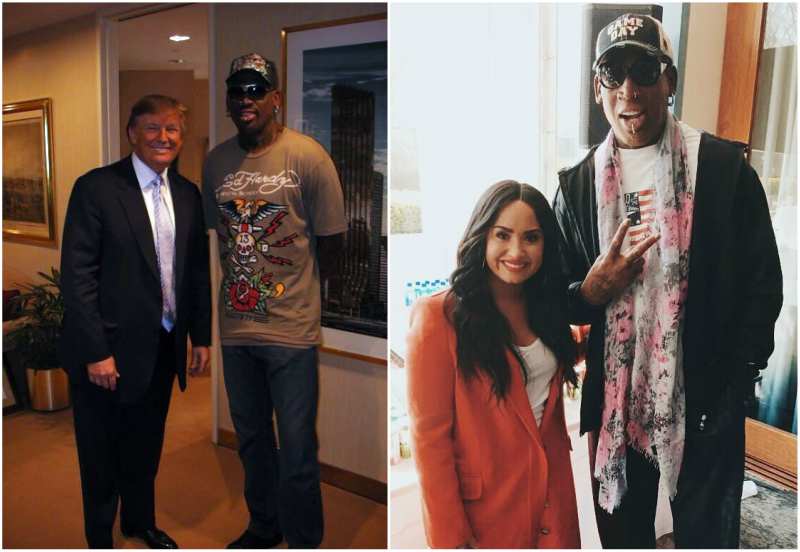 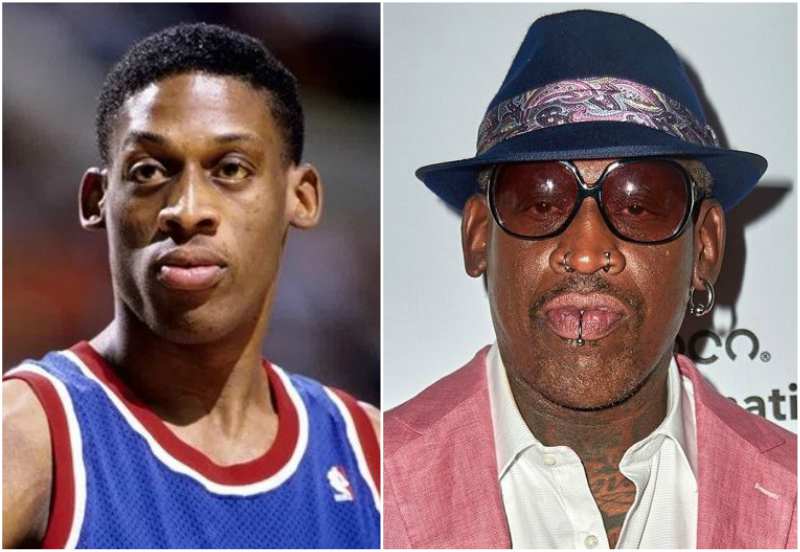 Dennis Rodman is a very retired basketball player who was very skilled and talented on the court. He continued to make a name for himself through his skill in the sports world for a period of 2 decades up until his retirement in 2006. His career was officially launched in 1986 as he became a player for the Detroit Pistons.

His career continued to advance as he climbed the ladder of success. 2 years after he joined the Detroit Pistons, he led the league and won the championships 2 years in a row.

From 1995, he moved over to the Chicago Bulls and played with them for 3 seasons. Throughout these seasons he was with them, he won the championships.

From his youth, Rodman has undergone intense and shocking changes beginning from his sense of style down to his physique. In the early period of his career, he was a handsome looking young man with his neat haircut and piercing-free body but as time went on he began dying his hair gold and various other colors.

He eventually started wearing body jewelry on his lip, ears, eyebrow and nose.

This eventually led to him wearing colored wigs and putting on loudly colored facial and body make up. As he began ageing, all these body jewelry and makeup did not go well with wrinkles but he remained faithful to his new look. Right from his early years, he had always been very athletic and therefore had a stunning body physique with his perfectly sculpted abs and biceps. 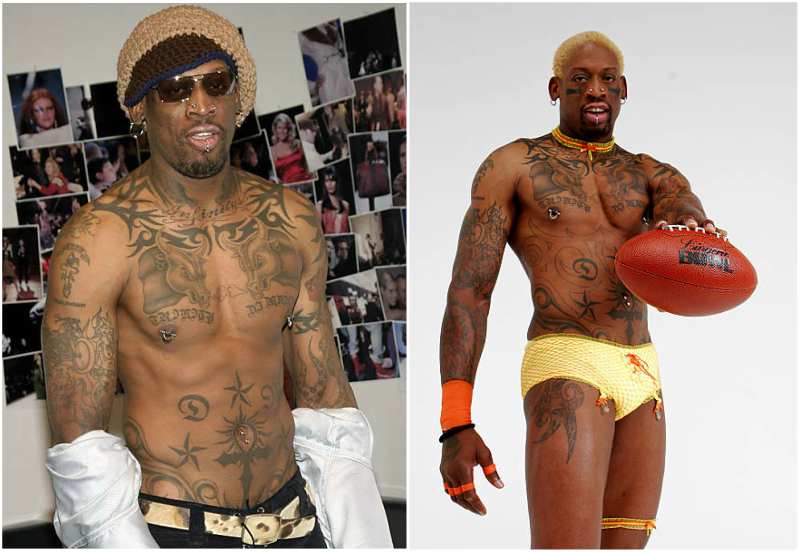 His experience as a basketball player taught him healthy habit and how to keep fit but as he retired, he decided to let his body and he put on a bit of weight. Rodman hit the peak of radical changes when he wore a wedding gown and got married to himself.